Tesla can reopen its Fremont, Calif., plant as soon as May 18 if the company meets an agreed upon safety measures to limit the spread of COVID-19, the Alameda County Public Health Department said in a press release.

Alameda County’s decision comes after Musk battled health officials over whether Tesla has a right to reopen, and threatened to move the plant to Texas.

“We will be working with the Fremont Police Department to verify Tesla is adhering to physical distancing and that agreed upon health and safety measures are in place for the safety of their workers as they prepare for full production,” the county health department said.

The county’s decision is dependent on whether Tesla adheres to additional safety precautions, and may change if the coronavirus pandemic becomes more severe. 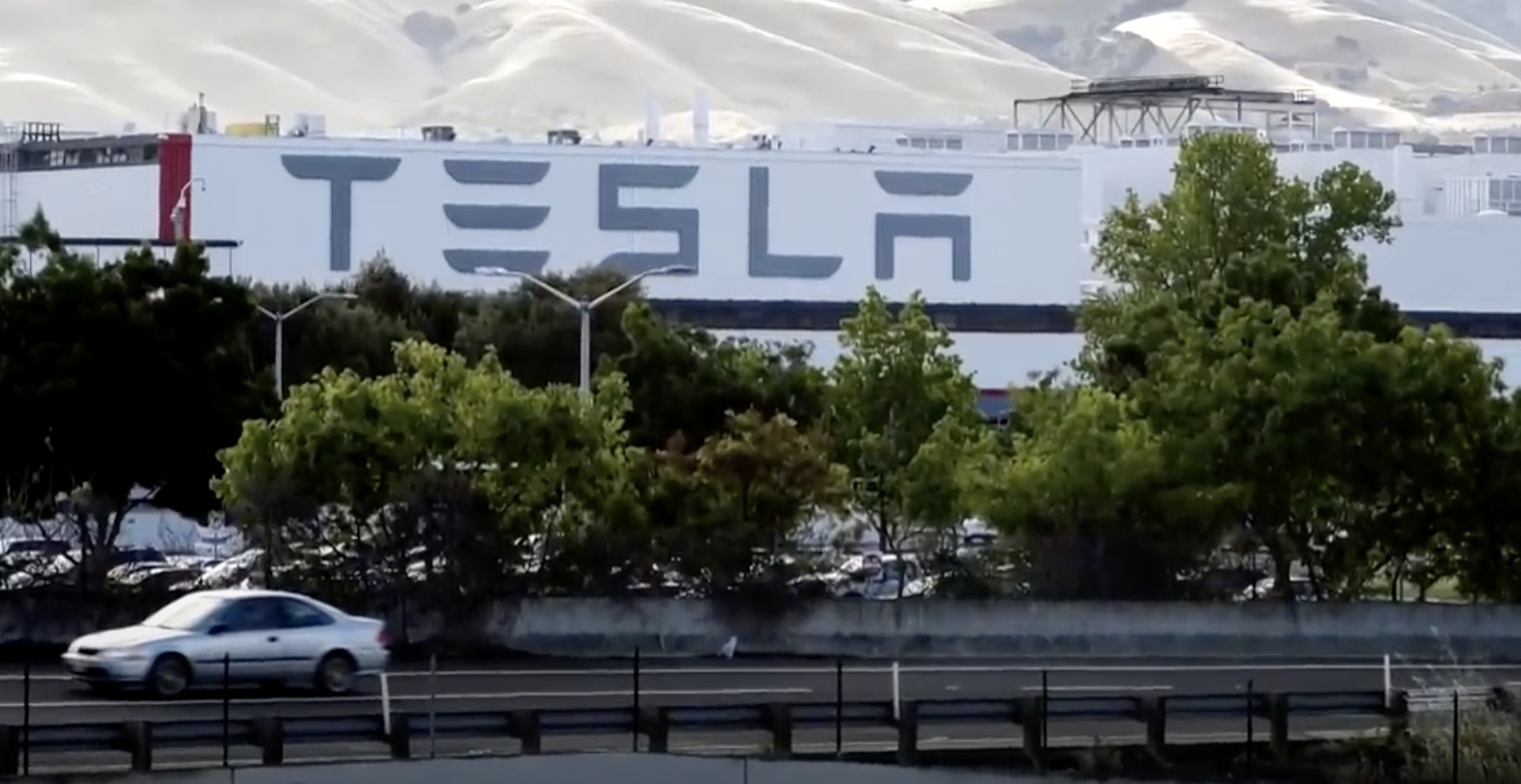 Musk lashed out at officials Monday, saying he is preparing to relocate to Texas or Nevada after Alameda County Public Health Department interim health officer Erica Pan said Friday that Tesla would not be allowed to reopen.

Tesla filed a lawsuit against the county on Saturday for “acting contrary to the Governor, the President, our Constitutional freedoms & just plain common sense!” Musk said on Twitter.

Musk told his Twitter followers Monday that he is reopening the plant regardless, adding that he would “be on the line” with his workers.

Alameda County’s decision came after Texas Gov. Greg Abbott said he and Musk spoke about moving Tesla out of California.

“I’ve had the opportunity to talk to Elon Musk and he’s genuinely interested in Texas and genuinely frustrated with California,” Abbott said during an interview with Wichita Falls CBS affiliate. “We’ve just got to wait and see how things play out.”

President Donald Trump, for instance, backed Musk and called on California to allow Tesla to reopen the plant. “California should let Tesla & @elonmusk open the plant, NOW. It can be done Fast & Safely!” Trump tweeted Tuesday.

Neither Tesla nor Alameda County have responded to the Daily Caller News Foundation’s repeated requests for comment about the possibility of reopening.