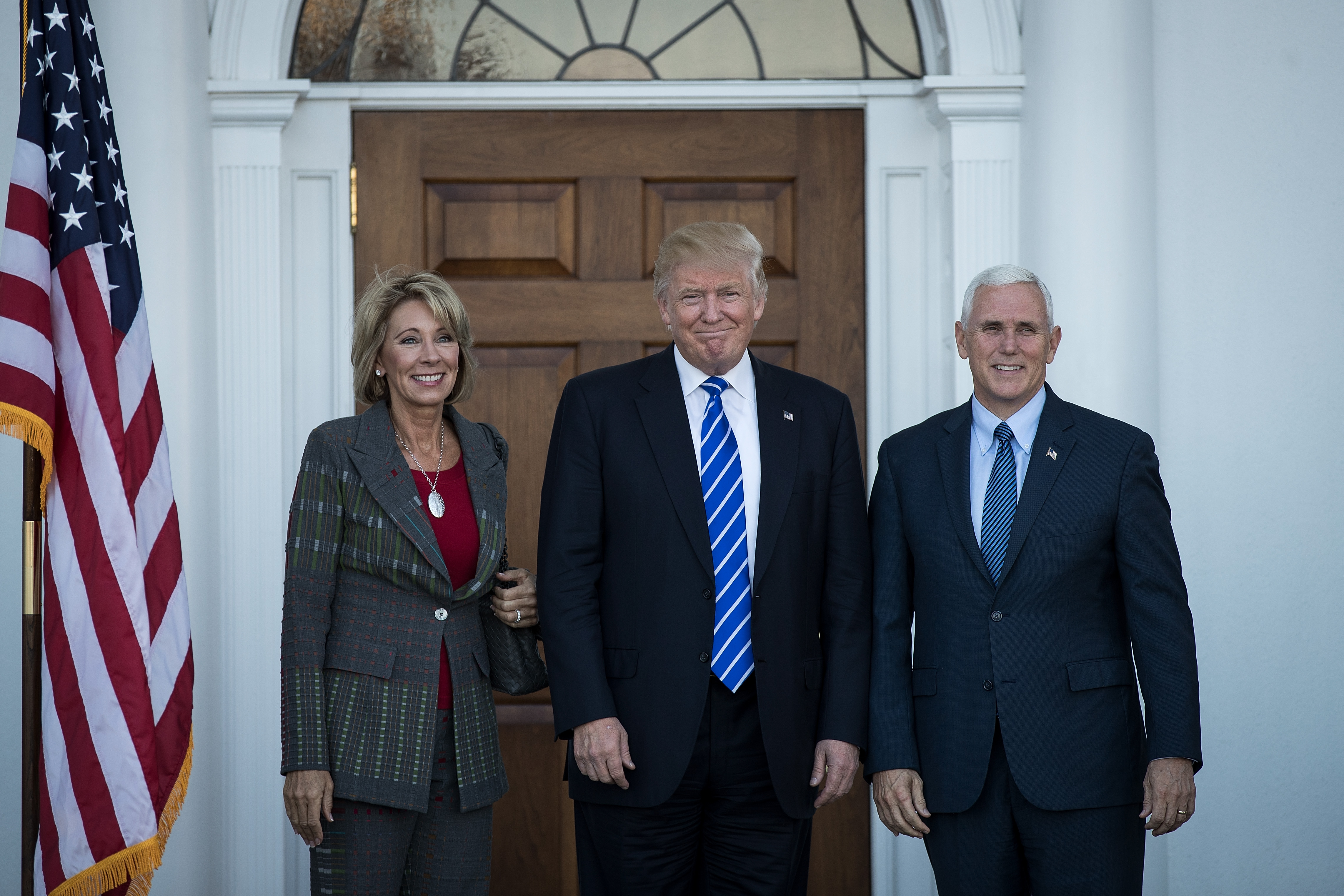 All of the school representatives were afforded time to express concerns about the new year and ask questions about government reopening guidelines. In addition to discussing reopening groups formed at each school, several representatives touched on efforts their laboratory facilities would undertake to support coronavirus vaccine and treatment research. Pence has held several such conference calls with state governors and industry leaders specifically centered on reopening concerns.

Additionally, calls have escalated in recent days for President Donald Trump to open a coronavirus task force dedicated to helping schools reopen, including from some of the president’s close circle of out-of-government supporters and confidants. One such individual informed the Daily Caller that he personally sent White House chief of staff Mark Meadows an op-ed over the weekend highlighting the need for a higher education task force. White House officials later told Daily Caller that Meadows had not discussed launching new task force with anyone. 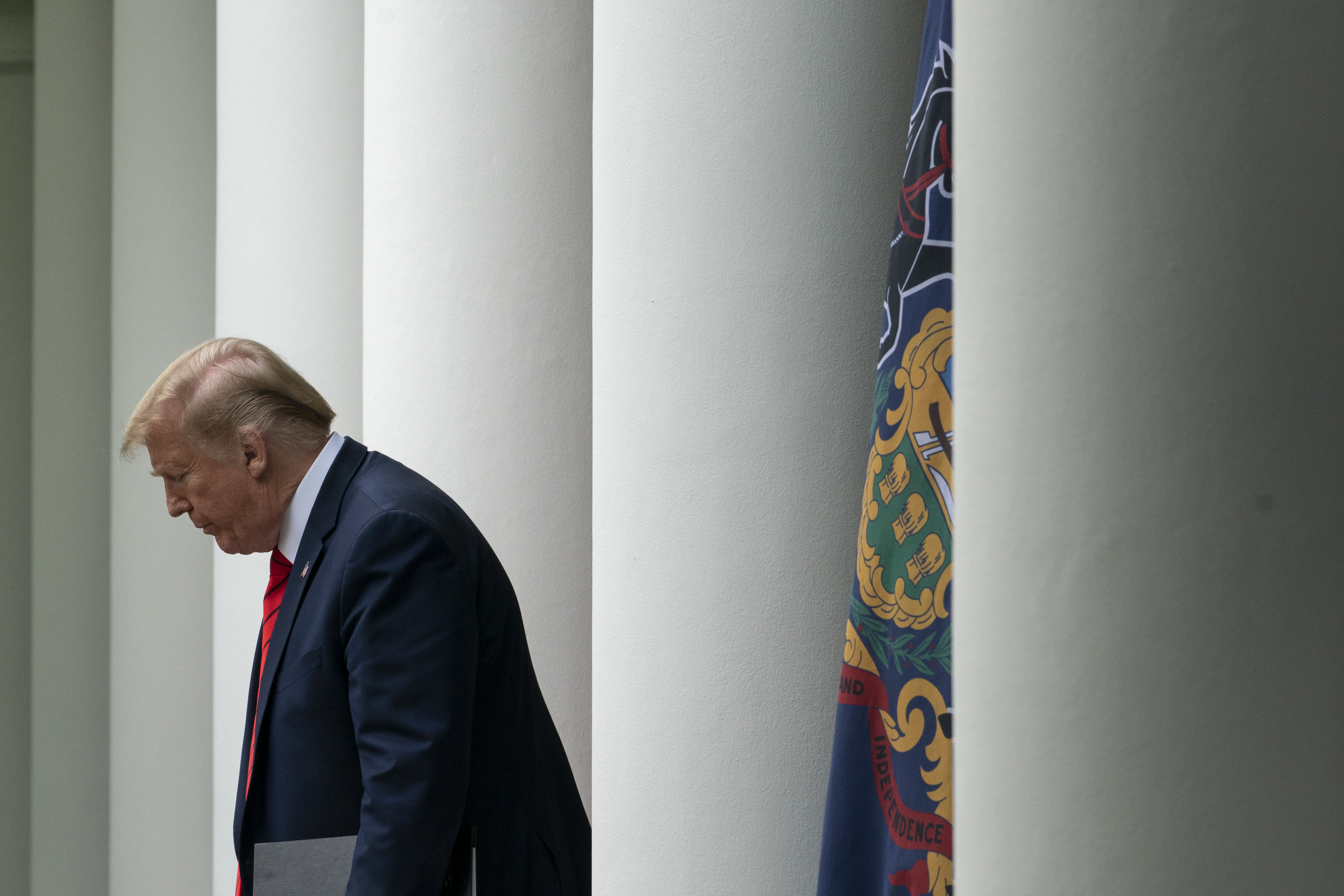 WASHINGTON, DC – MAY 11: U.S. President Donald Trump arrives to speak at a press briefing about coronavirus testing in the Rose Garden of the White House on May 11, 2020 in Washington, DC. Several White House staff members and aides have recently tested positive for the coronavirus and three top health officials from the White House coronavirus task force are now self-quarantining after potential exposure. (Photo by Drew Angerer/Getty Images)

Wednesday’s discussion comes as universities grapple with moves by state governors to slowly reopen economies and lingering public health concerns regarding a coronavirus resurgence. Some universities, like Rice in Houston, are planning on reopening this fall. Others are expanding online offerings while others are postponing the next term altogether.

Dr Anthony Fauci, one of the top medical experts on the White House coronavirus task force, warned during his Tuesday testimony before Congress “that the idea of having treatments available, or a vaccine, to facilitate the reentry of students into the fall term would be something of a bit of a bridge too far.”

Still, new polling suggests that two-thirds of college students would return to a normal class schedule regardless of whether or not a vaccine was ready to be applied to the masses. Former Food and Drug Administration commissioner Dr. Scott Gottlieb predicted Wednesday morning that most universities would return to a more normal schedule for the fall term.

“I think we’ll be in a position where we’re going to give a try at opening schools, opening residential college campuses in the fall because I’m hopeful that coming off of July and August, we’re going to see some declines in cases in the summer,” he said during an interview on CNBC. “I think there will be a seasonal effect here.”