The FBI accidentally revealed the identity of a Saudi Arabian official who is believed to have allegedly assisted two of the al-Qaida terrorists killed in the 9/11 terrorist attacks on the United States.

Former Saudi Embassy official Mussaed Ahmed al-Jarrah’s name was mistakenly part of a declaration filed by a senior FBI officer as part of the bureau’s response to a lawsuit from the families of 9/11 victims, Yahoo News reported Tuesday. The suit alleges that the Saudi government had full knowledge of the hijackings that left thousands of Americans dead.

The FBI suspected that al-Jarrah, whose location is not currently known, instructed two people to assist Nawaf al-Hazmi and Khalid al-Mihdhar establish living quarters in the United States as they prepared for the terrorist attacks, the Daily Mail noted. (RELATED: REPORT: Saudi Arabia Allegedly Funded Practice Run Of 9/11 Attack) 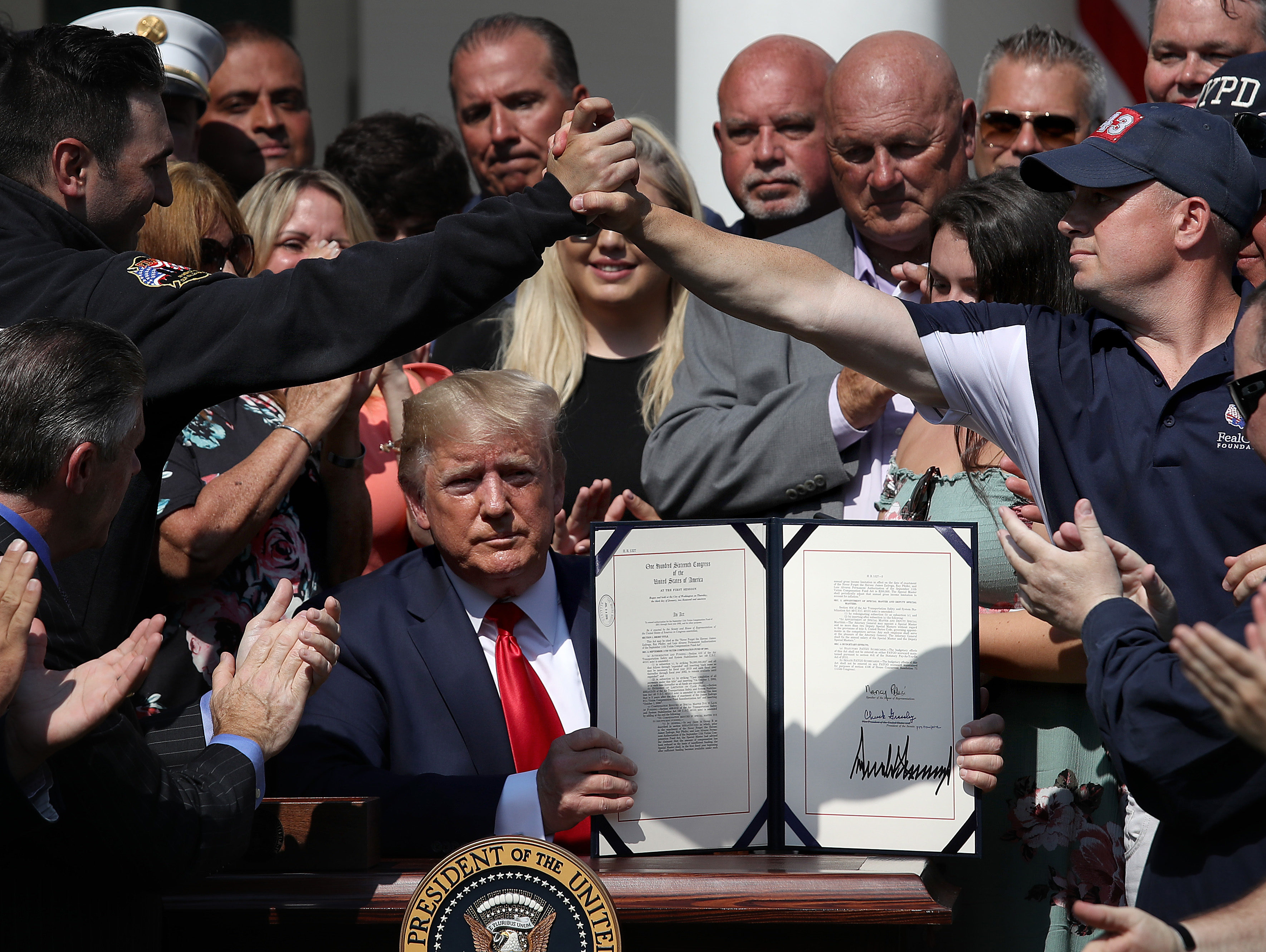 As first responders and their families celebrate, U.S. President Donald Trump shows off his signature on H.R. 1327, an act to permanently authorize the September 11th victim compensation fund, in the Rose Garden of the White House July 29, 2019 in Washington, DC. (Photo by Win McNamee/Getty Images)

The FBI sent the declaration in April but it was only unsealed last week and is believed to be the first instance of the FBI apparently admitting that they suspected the Saudi Embassy — and hence the government — was acting as a go-between for the 9/11 terrorists.

Yahoo noted that merely suspecting an embassy official of aiding and abetting al-Qaida terrorists doesn’t prove his guilt but does indicate the extent of the FBI’s suspicions.

Brett Eagleson, a spokesman for the 9/11 families, called the error “a giant screwup,” but added it also reveals the U.S. federal government knows a lot more more than it is admitting about Saudi Arabia’s enabling of the terrorist attacks. (RELATED: 28 Pages Show Saudi Arabia Was A Terrible Ally In Rooting Out Terrorism)

“This shows there is a complete government cover-up of the Saudi involvement,” Eagleson told Yahoo. “It demonstrates there was a hierarchy of command that’s coming from the Saudi Embassy to the Ministry of Islamic Affairs [in Los Angeles] to the hijackers.”

Eagleson admits says he is astonished that the FBI would be so careless as to allow the name to be part of a public filing of documents. Even though the Department of Justice has provided the name to the lawyers of 9/11 families, the identity was locked in a protective order that prevented any public disclosure on their behalf.

There has been no comment from either the FBI or DOJ as to how the error occurred. The government of Saudi Arabia did not respond to requests for comment from Yahoo. 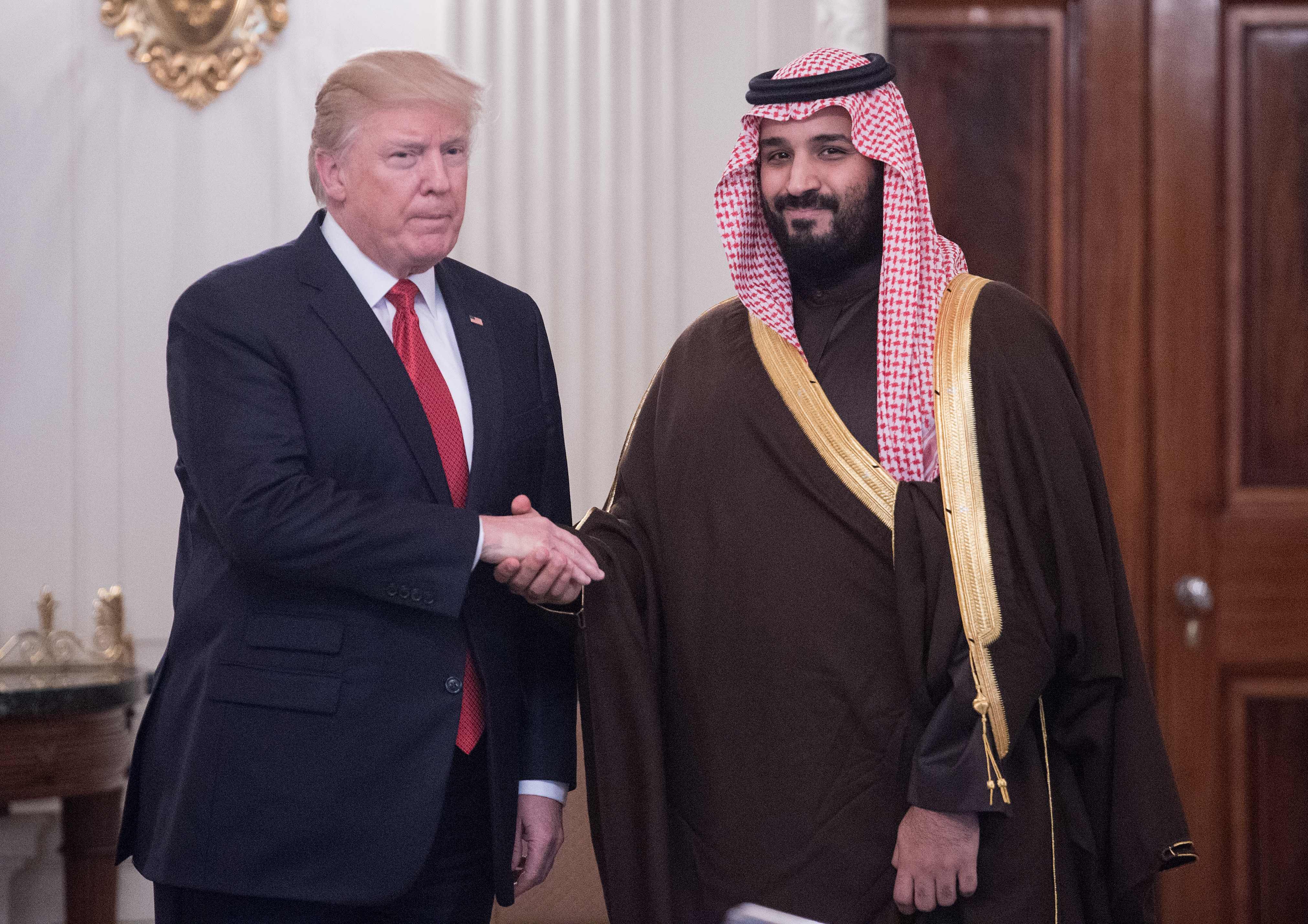 The Saudi government has always denied any complicity in the 9/11 terrorist attacks and has actively lobbied U.S. lawmakers against passing legislation that would make it financially responsible for any claims brought forward by the families of 9/11 victims.

The declaration that revealed al-Jarrah‘s name was actually part of a FBI filing that argued that his name should not be publicly announced, Yahoo reported. The document was filed by Jill Sanborn, the assistant director of the FBI’s counterterrorism division, who argued that the revelation would compromise intelligence sources and contaminate the bureau’s ability to liaise with foreign governments.

Although al-Jarrah’s name was blacked out in most references, in one case it was not.