Vester told the Washington Post in 2018 that Brokaw allegedly tried to forcibly kiss her twice in the 1990s. The former anchor came forward with the allegation after NBC News didn’t hire an outside investigator to look into sexual harassment claims after former host Matt Lauer was fired.

The network announced May 4 that Lack would be stepping down from the company at the end of May. Vester told The Cut Tuesday that more needs to be done, and continued to push for an outside investigation into the company.

Lack has been accused “of pursuing female employees for affairs, as well as fostering a culture of impunity around harassment and gender discrimination,” The Cut reported, citing journalist Ronan Farrow’s book “Catch and Kill.”

“My first reaction was, ‘Thank God, the guy [Lack] is a cancer,'” Vester said before admitting it didn’t provide her with a “teeny piece” of relief. “Apparently the wheels of justice turn slowly.”

Vester also believes that more will come out about allegations at NBC News, noting that “the women who were harmed are journalists.” 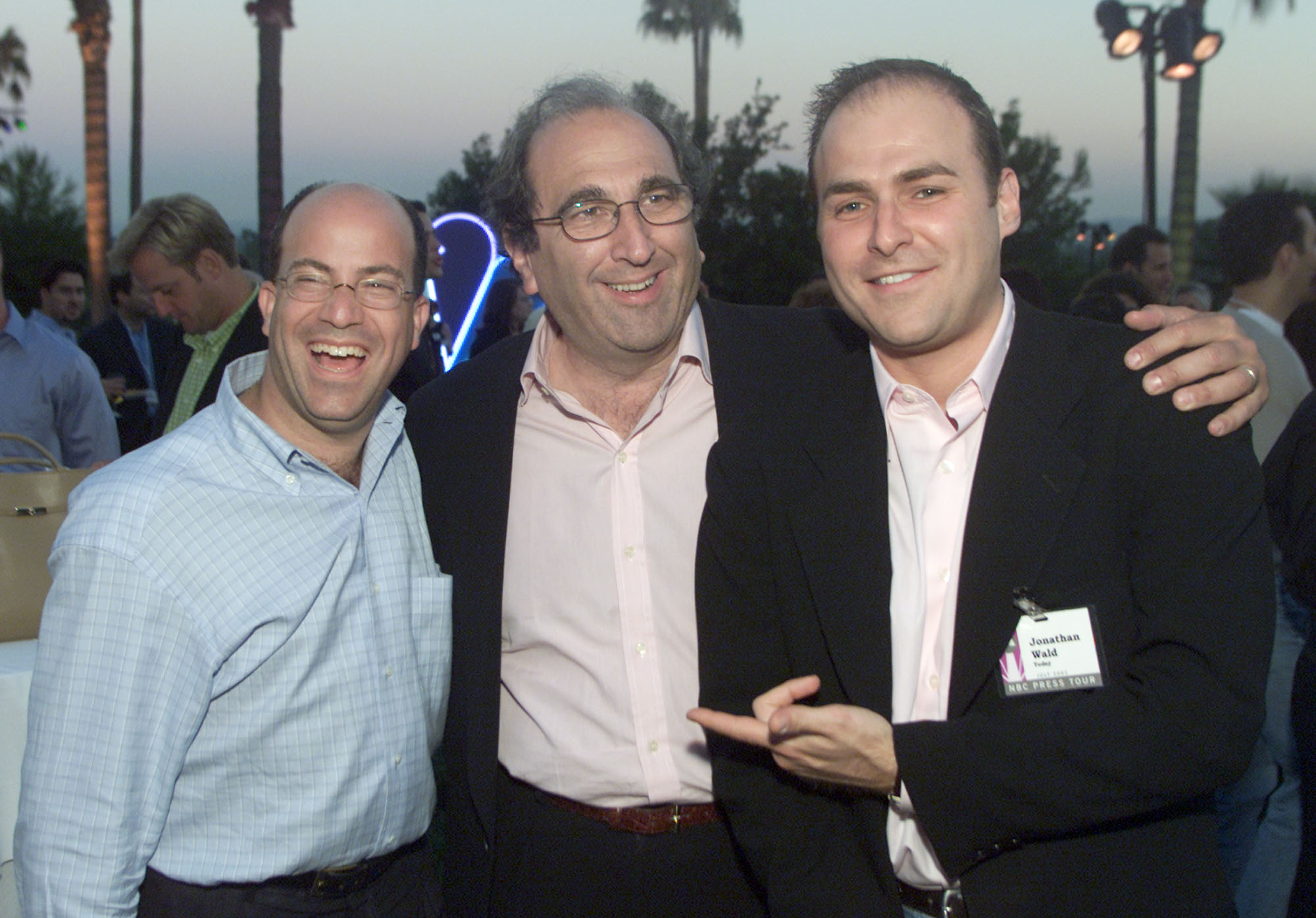 “The AG’s office asked if she would talk to investigators about her own experience and connect them with other people with information about NBC,” according to The Cut.

Vester said that she’s heard more men have been named during the interviews, and several are reportedly still working at NBC News. The interviews involve “complaints, of harassment, of retaliation, of cover-ups, and, in other cases, gender discrimination,” Vester said according to The Cut.

“This is going to sound paradoxical, but I still have a lot of fondness for the mission of NBC News. And I would like to see it be a place where everyone feels truly safe to work,” Vester added.

NBC News did not immediately respond to a request for comment from the Daily Caller.