A federal judge on Wednesday ordered former Trump campaign chairman Paul Manafort to be released from prison to home confinement amid concerns about the coronavirus pandemic.

Manafort, 71, is serving a seven-year prison sentence on fraud and money-laundering charges. He was convicted in August 2018, sentenced to jail in March 2019 and scheduled to be released on Nov. 4, 2024.

Two of Manafort’s family members, including his wife, picked him up early Wednesday morning from LCI Loretto, a minimum-security prison in Pennsylvania where Manafort was serving his sentence, according to ABC News.

An attorney for Manafort confirmed to ABC News that he had been released from jail.

Lawyers for Manafort requested in April that he be let out of prison, citing recent health concerns for the longtime GOP operative.

“Mr. Manafort is at a significantly higher risk for serious illness or death,” his attorneys wrote in an April 13 letter, according to ABC. 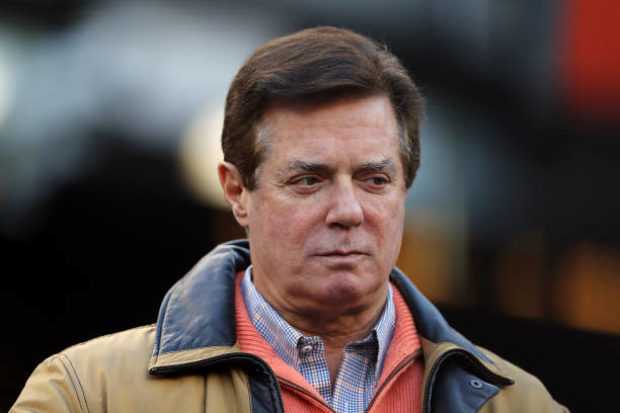 The Bureau of Prisons said that more than 2,800 federal inmates have tested positive for coronavirus, 50 of whom have died. LCI Loretto has not reported any cases of coronavirus. (RELATED: Paul Manafort Found Guilty On Eight Counts Of Tax And Fraud Charges)

Attorney General William Barr issued a directive in late March authorizing the release of federal inmates convicted of non-violent crimes who are considered at higher risk of complications from coronavirus.

Manafort served as chairman of the Trump campaign from April 2016 to August 2016, when he resigned following a flurry of news stories about his consulting work in Ukraine. He was indicted on tax and money-laundering charges as part of the special counsel’s probe. He pleaded guilty to separate charges related to working as an unregistered foreign agent of Ukraine.

The FBI opened counterintelligence investigations on Manafort and three other Trump associates in August 2016 on suspicions that they were working with the Russian government to influence the 2016 election. Those suspicions never materialized as investigators found no evidence of collusion between the Trump team and the Kremlin.