Poland will reopen restaurants and hairdressers May 18, the latest move in relaxing the country’s coronavirus-related restrictions, Reuters reported Wednesday.

The country, which has the largest economy of the European Union’s eastern members, began easing its restrictions in April, and began reopening hotels, shopping centers, and kindergartens in early May, according to Reuters.

Poland health minister told reporters that the coronavirus reproduction rate had fallen below 1, meaning that one infected person led to fewer than one new infection in other people.

“At least to some extent we have contained the epidemic, therefore we can gradually unfreeze the economy,” Poland Prime Minister Mateusz Morawiecki told a news conference, according to Reuters. Poland reportedly saw its largest increase in COVID-19 cases Tuesday. 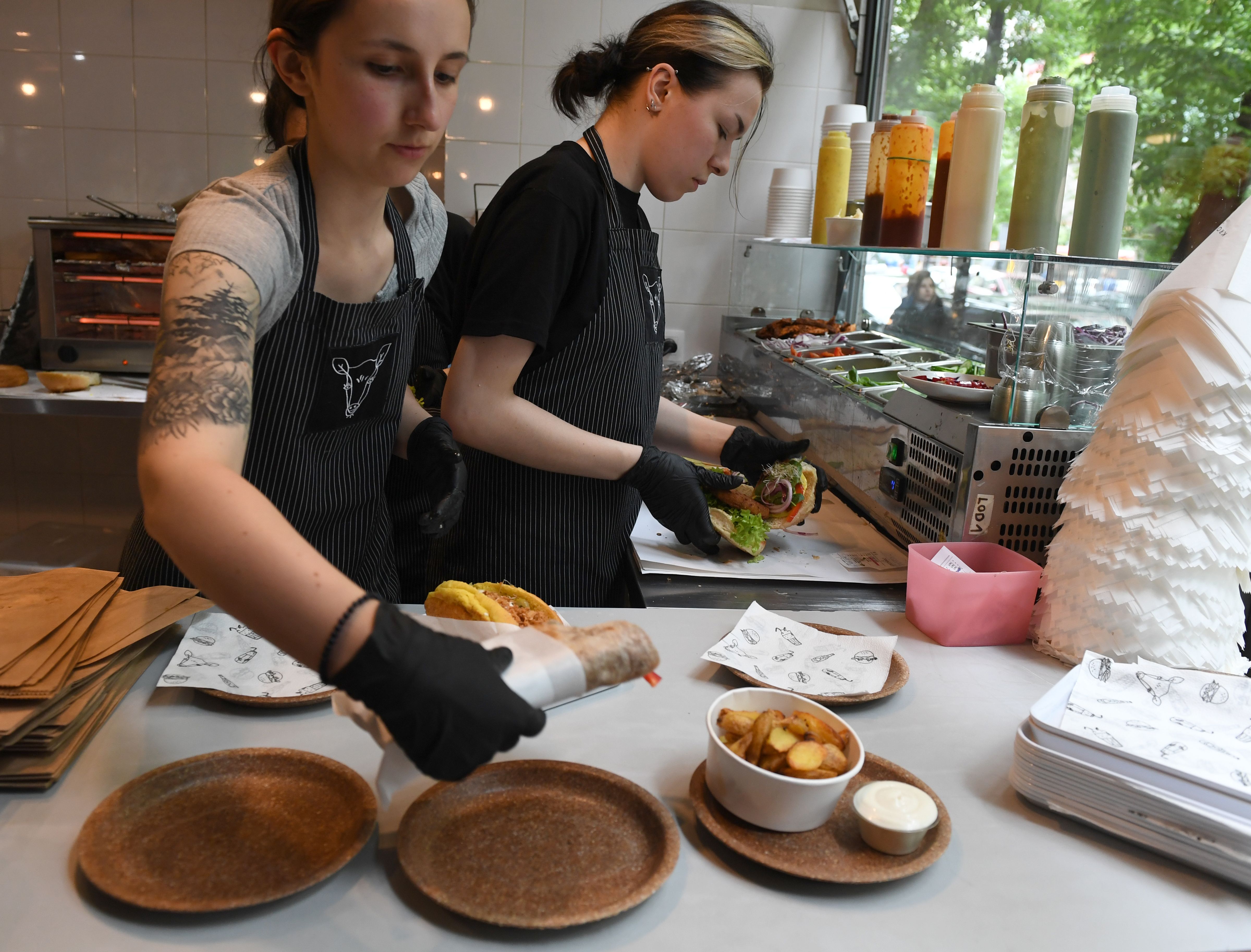 Women working in one of Warsaw’s vegan restaurants serve meals on wheat bran plates produced at the Biotrem factory in Zambrow, Poland, on May 29, 2019. – (JANEK SKARZYNSKI/AFP via Getty Images)

Schools will also partially reopen to provide daycare for children in the first three years of primary school.

Poland had nearly 17,000 cases of coronavirus as of May 12 and nearly 839 deaths, according to Statista.

Poland’s wave of reopenings reflects the relaxing of lockdowns across Europe. Nearly 4.5 million people returned to work in Italy in early May and church masses are set to resume for the public in mid-May. 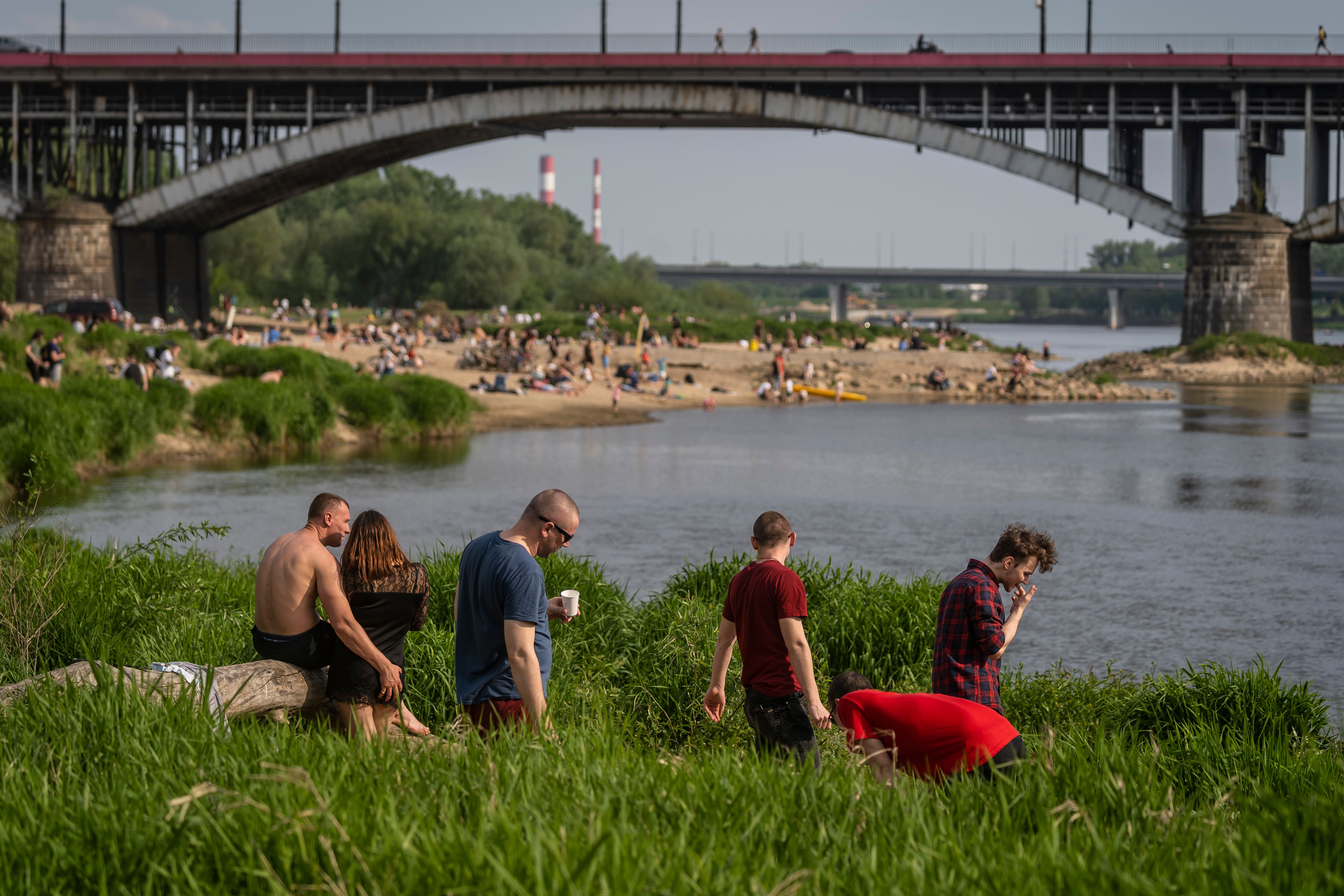 Warsaw residents gather on the bank of the Vistula River to enjoy the warm weather. (Photo by WOJTEK RADWANSKI/AFP via Getty Images)

Similarly, Spain, another country that became a focal point of the virus outbreak in Europe, has reopened 40% of its small businesses as fatalities dropped to a near two-month low and restrictions were eased for half of the country’s 47 million people. (RELATED: Spain Reopens Cafes As Coronavirus Deaths Drop To Seven-Week Low)

Austria also reopened thousands of shops in April, making it among the first European countries to do so as tension and calls to reopen in its capitol city, Vienna, grew.

The European Union strongly appealed for a reopening of borders Wednesday, according to another Reuters report.