In a report published by China’s Global Times Thursday, unnamed analysts warn that four U.S. Congress members will be put on China’s sanctions list, including Republican Sens. Josh Hawley of Missouri and Tom Cotton of Arkansas.

The report also mentions a number of other prominent Republican politicians who have criticized China’s mismanagement of coronavirus information, including Reps. Dan Crenshaw of Texas and Jim Banks of Indiana. (RELATED:Confirmed: China Pressured WHO Against Declaring Coronavirus Global Health Emergency)

“The Chinese government is lashing out at those in the U.S. who are appropriately trying to hold them accountable for intentionally misleading us about the nature of the novel coronavirus, where it was spreading and how quickly things were getting out of control,” Banks told the Daily Caller News Foundation. “I consider their threats a badge of honor.” 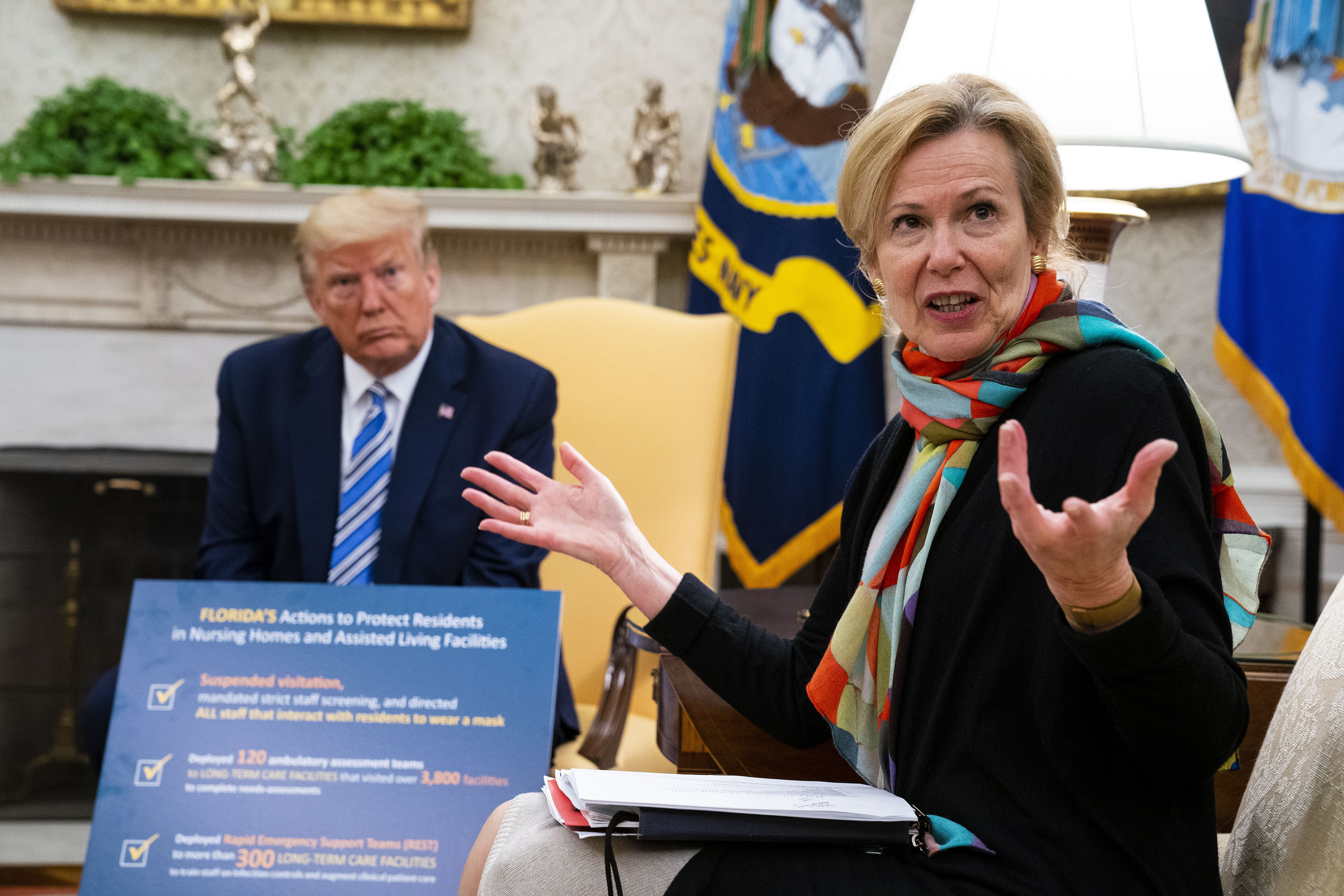 The unnamed sources mentioned in the Global Times report said that Republicans “who have been groundlessly accusing China and inflaming the ‘holding China accountable’ political farce will face severe consequences.” The sources warned that those consequences could affect not only the November elections but also business between Missouri and China.

“China won’t just strike back symbolically, but will impose countermeasures that will make them feel painful,” the publication reports. (RELATED: EXCLUSIVE: Focused On The China Threat, This Congressman Became Aware Of Coronavirus Dangers Early On)

#China does this mean my site visit to the #Wuhan lab is off? https://t.co/qKcUVnqvly

Spokesperson of the Chinese Foreign Ministry Zhao Lijian accused Americans of failing to properly fight the coronavirus and instead blaming others and shifting responsibilities on China. The spokesman also noted that American media has begun exposing Republican attacks on China.

“Chinese side urged the US side to stop blaming and smearing China, stop pushing forward anti-China bills and stop acts of abusing litigation against China and focus on safeguarding American people’s lives and health,” Lijian said, according to China’s Global Times.