President Donald Trump drew a line in the economic sand Thursday, saying Americans need to get their country back and “transition to greatness” because America was “artificially closed.”

“I want [the states] to open when they can,” Trump told Fox News’ “Mornings with Maria.” “Most are either opened, or opening or considering it. I think we have to get back to work. We have to get our country back, we have to take it back. It was artificially closed,” he said.

The president noted how well the economy was performing before the coronavirus forced businesses to close and people to stay home. “I think that we are doing incredibly well considering the fact that we had the greatest economy, Maria, in history. You report it every morning. The greatest that anyone’s ever seen.” (RELATED: Ben Carson: If We Wait For COVID-19 To Be Completely Gone To Reopen, ‘Our Economy Will Be Gone Also’)

The president established an economic task force in April with a mandate of balancing public safety with economic survival. He has encouraged the states to reopen as quickly as possible in order to alleviate the economic damage.

“I call it a transition to greatness,” Trump said, explaining that the third quarter of 2020 will be a “transition quarter” from coronavirus stagnation to a return to economic prosperity. (RELATED: Fox News’ Kilmeade: Democrats ‘Must Be Thrilled’ With Collapsing Economy)

“We will do well in the fourth quarter and I think next year with all of the stimulus, all of the things we’ve  done, I think we will have the best economic years we’ve ever had.” 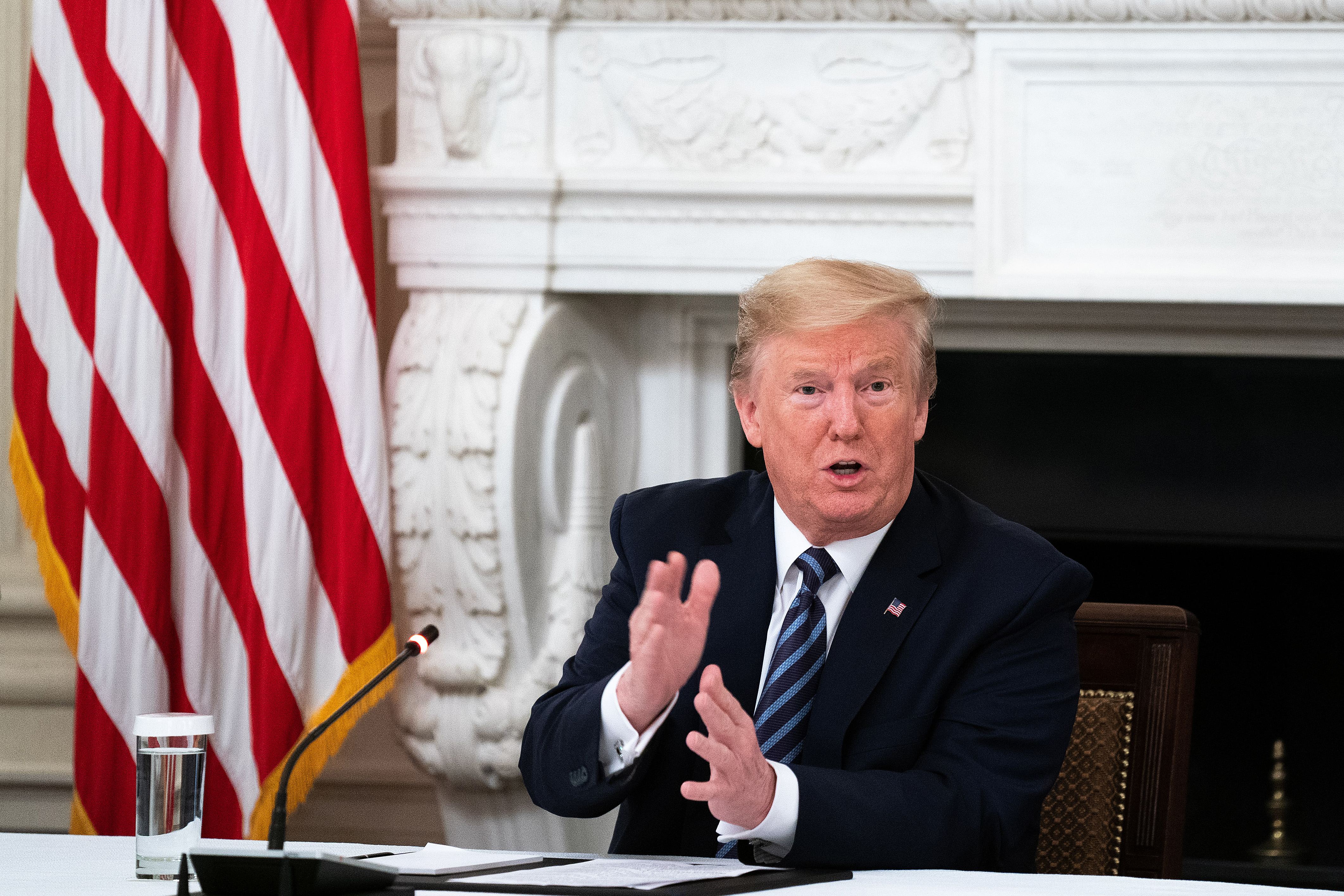 Trump remarked how “very sad” the effects of the coronavirus have been for the world — “with all of the death.” But he predicted that even though “you can never replace what’s taken” America will bounce back from the pandemic and “we are going to build our economy back bigger than ever … ”

There is some growing concern that unemployment may prove to be chronic if the economy does not soon reopen. An estimated 42% of coronavirus job losses might prove to be permanent, the National Bureau of Economic Research warned in a paper released this week.