Florida Sheriff Sergeant Brian Miller who was fired after he failed to act, and hid behind his car while 17 students lost their lives during the 2018 Parkland High School shooting, will be rehired with full back pay and seniority.

The case against Miller was dismissed by an arbitrator this week after concluding that the Broward County Sheriff’s Office had violated his due process rights by improperly terminating the officer, according to the Sun Sentinel. Miller and three other officers were all let go because of their response to the 2018 high school shooting. (RELATED: White House Press Secretary Kayleigh McEnany Slams Rick Bright: ‘He Hasn’t Been Paying Attention’)

“Miller failed to coordinate or direct deputies’ actions and did not direct or coordinate an immediate response into the school,” said a report from Marjory Stoneman Douglas Public Safety Commission., the Sentinel reports. “Sergeant Miller’s actions were ineffective and he did not properly supervise the scene.”

The commission found that Miller was the first officer to arrive onto the scene, but took too long put on his bullet proof vest and then proceeded to hide behind his car while not communicating on his radio for 10 minutes. 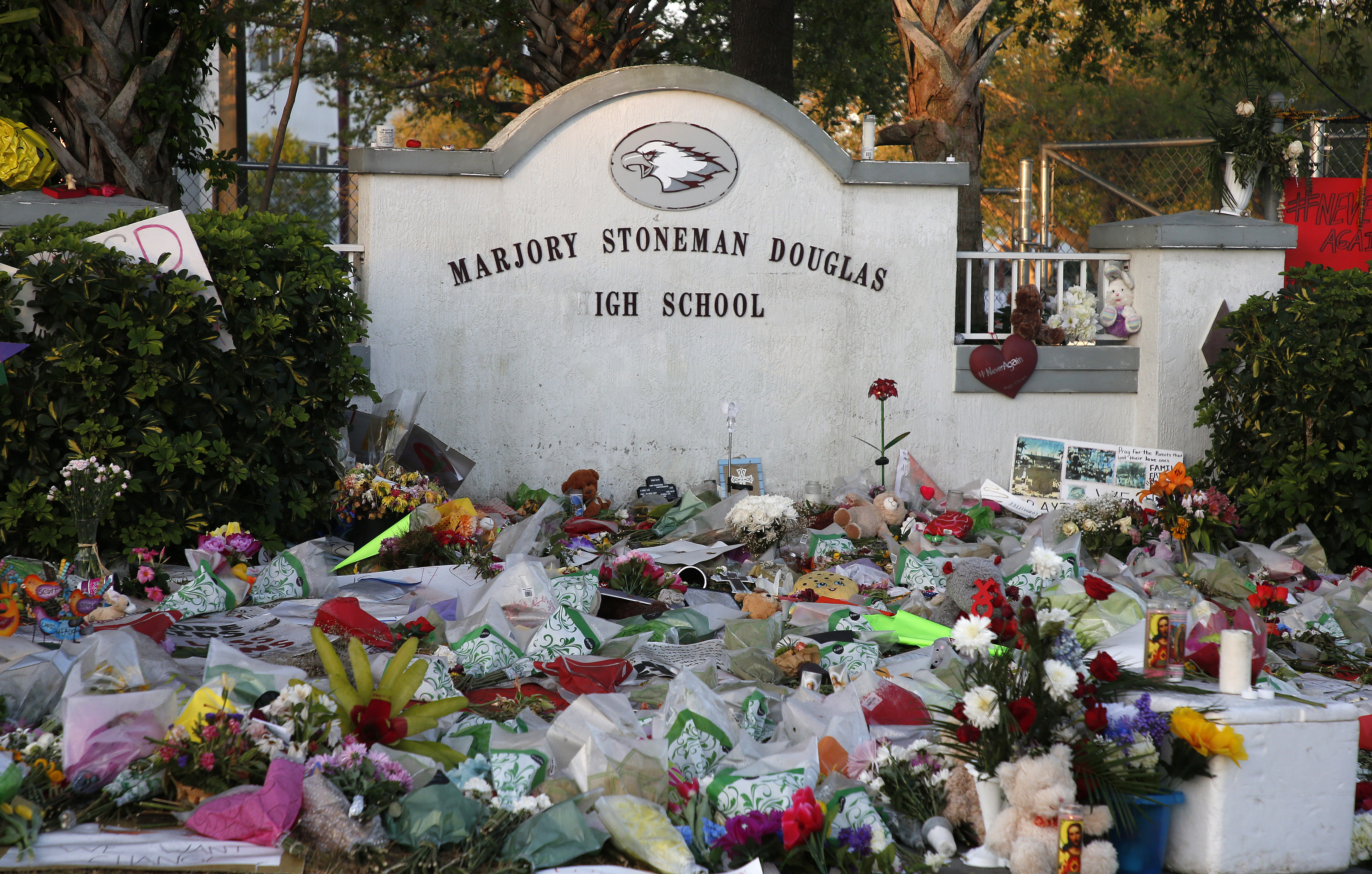 Flowers, candles and mementos sit outside one of the makeshift memorials at Marjory Stoneman Douglas High School in Parkland, Florida on February 27, 2018.  (Photo credit should read RHONA WISE/AFP via Getty Images)

Miller will be given his full rank back along with his salary, according to the Miami Herald. In 2018, Miller’s position earned him more than $137,000.

Broward Sheriff Scott Israel failed to be reinstated after being removed due his department’s reaction to the 2018. The school deputy, Scot Peterson, was charged with several felony counts including child neglect. (RELATED: McConnell: Sen. Richard Burr To Resign As Chair Of Intelligence Committee)

1
Black Firefighter Spent His Life Savings To Open A Bar. Then Minneapolis Looters Burned It Down
US
2
Greg Abbott Declares State Of Disaster, Gives Green Light To Federal Assistance
US
3
St. Patrick's Cathedral Defaced During NYC Riots
US
4
Trump's Approval Rating Achieved Something Unprecedented. Here's What It Means For November
Analysis
5
Here Are The Possible Reasons Mike Flynn's Judge Hired His Own Attorney
Politics