Adams Square Baptist Church pastor Kris Casey filed the lawsuit in the U.S. District Court in Boston Wednesday over the governor’s March 23 order preventing gatherings of more than 10 people, according to the New Boston Post.

Casey, who has not responded to a request for comment, has held five church services with several dozen people present that took place on April 26, May 3, May 6, May 10, and May 13, the publication reports. Worcester police have submitted a criminal complaint against the pastor, who has also been hit with a $300 civil penalty, according to the New Boston Post. (RELATED: ‘Get Me Off Of House Arrest’: Pastors Call On Barr, DOJ To Protect Religious Liberty)

Critics of Baker’s order say that it violates their rights guaranteed in the First Amendment to practice their religion and question why Baker has classed certain activities and stores as essential while restricting religious services.

“The Order is not a neutral law of general applicability because it targets Constitutionally protected activity, while significantly burdening the Plaintiffs’ right to the freedom of religion and assembly, establishing an orthodox form of religious exercise approved by the Commonwealth, all the while providing broad exemptions for many activities that are not constitutionally protected, all without due process of law,” Casey says in his May 13 complaint, which was signed by his attorneys, Carl F. Schmitt and David Gibbs Jr., the New Boston Post reports. (RELATED: Barr: ‘Even In Times Of Emergency,’ Federal Law Prohibits Religious Discrimination)

Casey also notes that in-person religious services, rather than virtual or online services, are central components of his religious beliefs and that the government does not have the right to determine what religious practices are acceptable. His complaint also warns that unless he subscribes to “what Governor Baker has established as orthodox in a worship service,” he risks “civil and criminal penalties, including imprisonment.”

“Absent emergency relief from this Court, the Church, Pastor Casey, and all members and/or attendees will suffer immediate and irreparable injury from the threat of civil and criminal prosecution for the mere act of engaging in the free exercise of religion and in assembling for worship,” Casey’s complaint says.

Neither Baker nor the Worcester police department responded to requests for comment from the Daily Caller News Foundation.

Casey’s case comes as pastors and churches across the nation face continuing restrictions on in person religious services. Attorney General William Barr has issued multiple statements on the importance of respecting religious liberty “even in times of emergency” and intervened in cases of government crackdowns on churches and pastors. 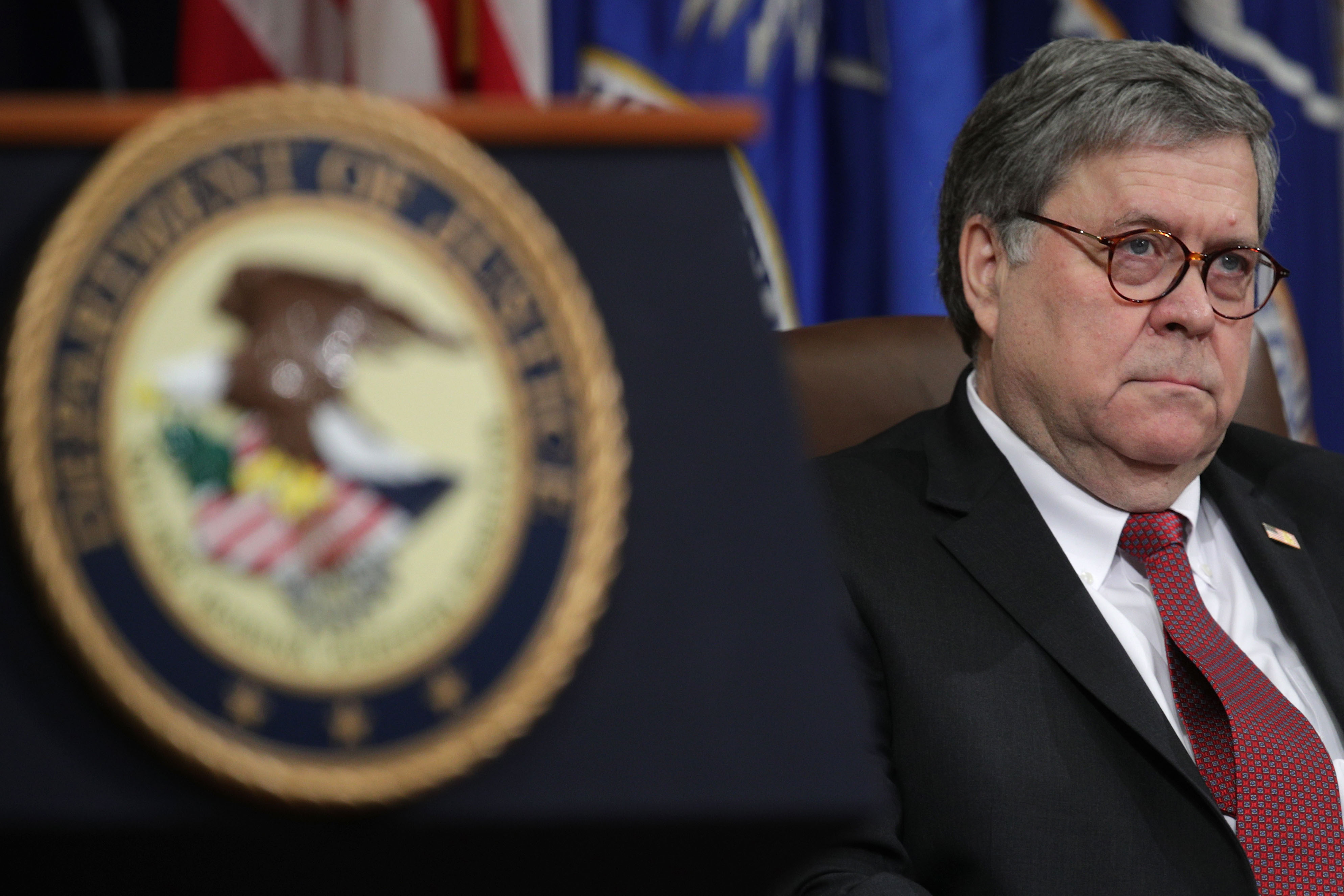 “Government may not impose special restrictions on religious activity that do not also apply to similar nonreligious activity,” the attorney general said in an early April statement. “For example, if a government allows movie theaters, restaurants, concert halls, and other comparable places of assembly to remain open and unrestricted, it may not order houses of worship to close, limit their congregation size, or otherwise impede religious gatherings.”

The DOJ also intervened in the case of a Mississippi church’s lawsuit in early April, siding with Temple Baptist Church after police officers issued hefty tickets to church goers who refused to leave a drive-in service. In the beginning of May, the Justice Department sided with a Virginia church suing Democratic Virginia Gov. Ralph Northam.

And on Friday, an Oklahoma mayor reversed her order and allowed churches to reopen for Mother’s Day following a warning from the Justice Department.