Gyms in Florida were given the greenlight to reopen Monday, numerous sources reported.

Republican Florida Gov. Ron DeSantis announced at a press conference Friday that gyms in the state would be allowed to reopen May 18 as long as they practice proper social distancing and sanitation efforts, the Tampa Bay Times reported.

The state will move into a “full Phase 1” reopening at that time, which will also allow retailers and restaurants to serve customers at a 50% capacity after only being able to operate at a 25% capacity following the May 4 partial reopening. 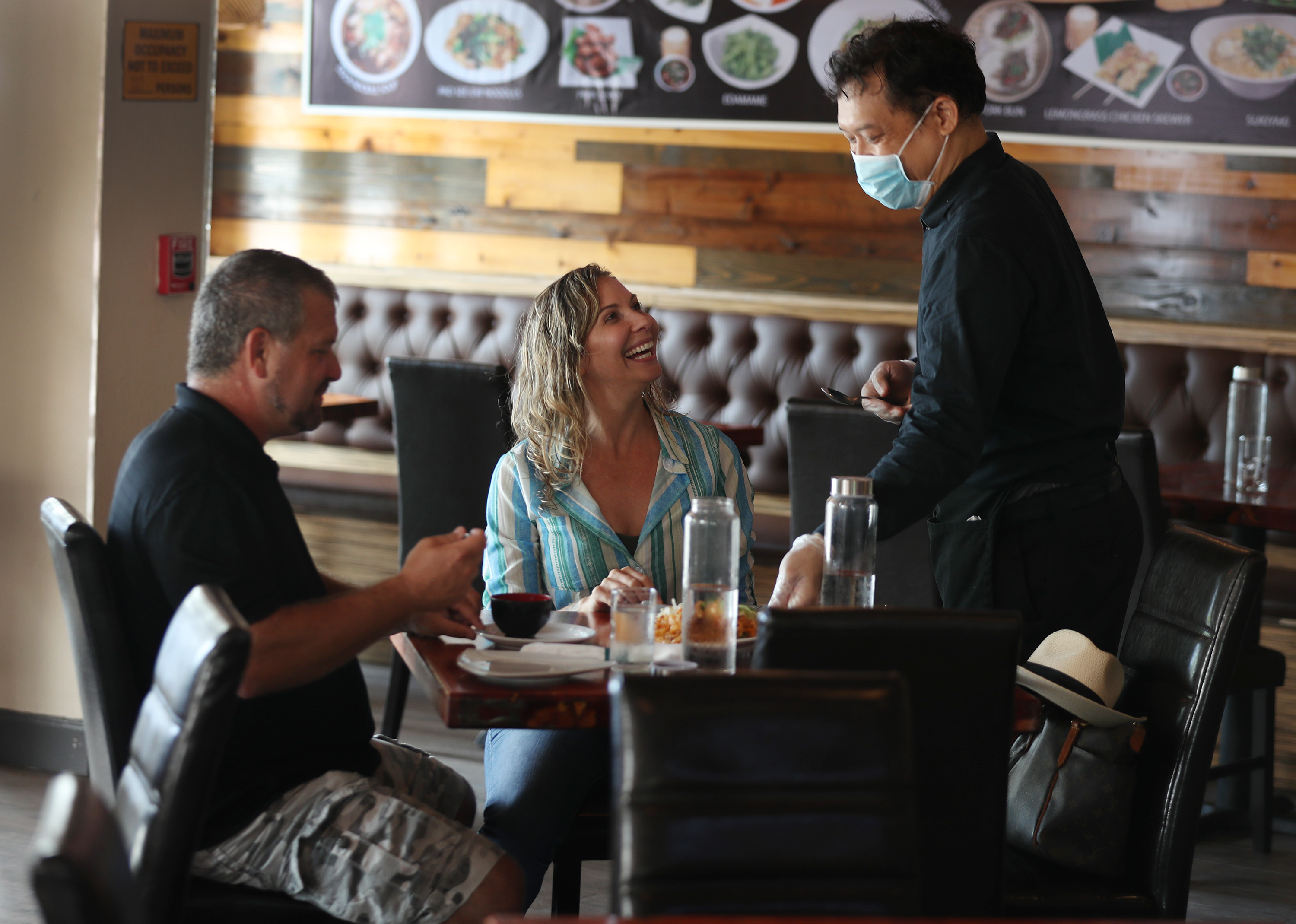 Libraries and museums, if approved by local governments, will also be able to reopen at the same limited capacities as retailers and restaurants.

DeSantis emphasized that gym-goers would need to social-distance themselves and sanitize machines after every use, according to the Hill.

The governor has previously affirmed his belief that Floridians need recreation to stave off fear and depression during the lockdown, according to the Tampa Bay Times. 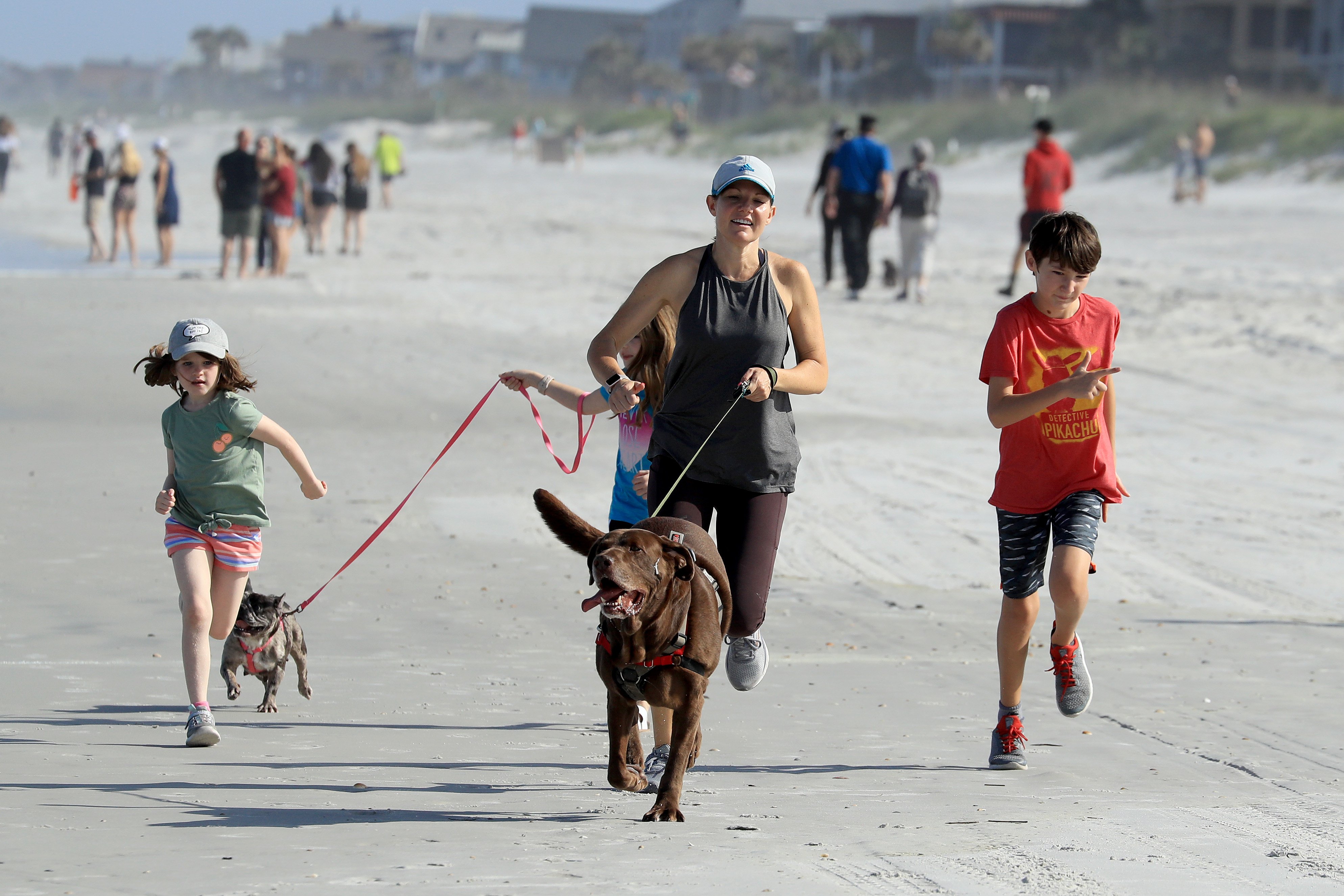 People run on the beach on April 17, 2020 in Jacksonville Beach, Florida. (Photo by Sam Greenwood/Getty Images)

While states have seen various forms of protests urging lawmakers to allow businesses to reopen, Floridians protested gym closings May 11, and even began calling on lawmakers to reopen gyms by doing push-ups and squats outside a courthouse. (RELATED: Protestors Start Doing Push-Ups, Squats While Urging Florida Lawmakers To Reopen Gyms)