Brooke Rollins, who will be named director of the Domestic Policy Council, was a member of the Office of American Innovation, and has helped lead on the issue of criminal justice reform through her work on the First Step Act, an administration official told the Caller. In addition, Derek Lyons will continue as White House staff secretary while serving in his new role as counselor to the president, advising him on domestic policy.

“These are instrumental moves to advance President Trump’s America First agenda and bring the country back in action over the rest of the year,” a Trump administration official told the Caller. “President Trump and Mark Meadows are elevating two of the sharpest, most committed conservative minds in the White House.” (RELATED: EXCLUSIVE: New York Admits Knowingly Undercounting Nursing Home Deaths After Quietly Changing Reporting Rules) 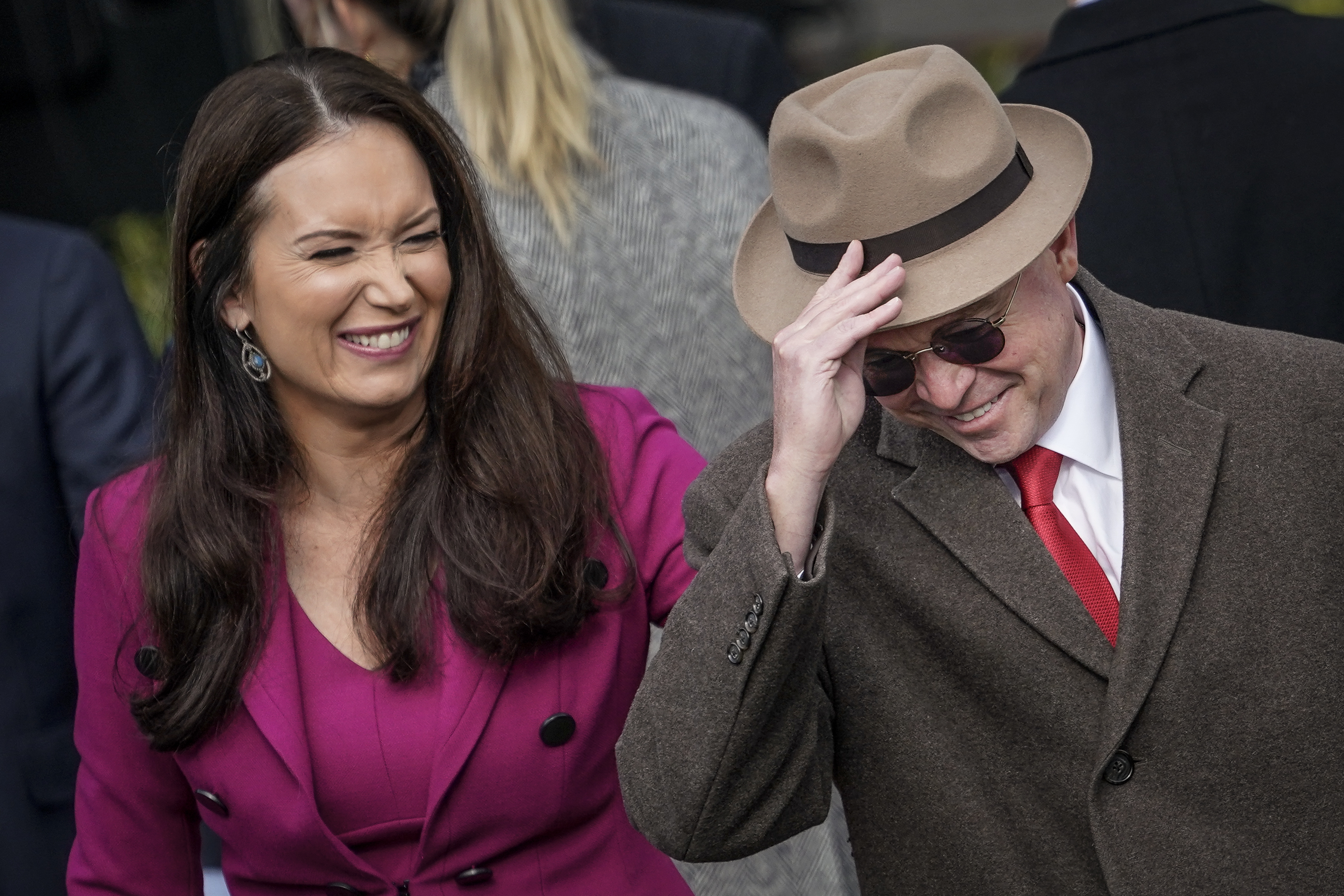 WASHINGTON, DC – JANUARY 29: (L-R) Brooke Rollins, Assistant to President Donald Trump in the Office of American Innovation, and Acting White House Chief of Staff Mick Mulvaney arrive for a signing ceremony for the United States-Mexico-Canada Trade Agreement on the South Lawn of the White House on January 29, 2020 in Washington, DC. (Photo by Drew Angerer/Getty Images)

Lyons used to work on Capitol Hill for former Texas Rep. Jeb Hensarling, the former chairman of the conservative Republican Study Committee, and served as a law clerk on the D.C. Circuit Court for Judge Brett Kavanaugh before his appointment to the Supreme Court. He’s also delivered winning arguments before the Supreme Court pushing to allow for prayer at legislative meetings, and defended the First Amendment rights of a Christian bakery.

“In the first three years of the Trump administration there’s been no stronger fighter for the President’s agenda than Derek,” Mark Meadows said in a statement to the Caller. “He’s a tremendous asset to the White House and we’re thrilled to expand his role.”

Rollins and Lyons are both close allies to Trump’s son-in-law and senior advisor, Jared Kushner, with the two set to play a crucial role in pushing the president’s upcoming attempts to reopen the economy after coronavirus lock down measures. Rollins will succeed Joe Grogan, former director of the Domestic Policy Council, appointed by former Chief of Staff  Mick Mulvaney.

The number of coronavirus cases in the United States currently stands at 1,461,048, resulting in 87,646 deaths, according to the Washington Post. (RELATED: ‘We Cleaned Up The Mess’: Kayleigh McEnany Explains Why The White House Threw Out Obama Administration’s Pandemic Plan)