Italian Premier Giuseppe Conte and British Prime Minister Boris Johnson both sent out messages to their countries over the weekend, telling them they would likely have to adapt to a world without a COVID-19 vaccine, or risk total economic collapse.

“We are facing a calculated risk, in the awareness … that the epidemiological curve could go back up,” Conte said, according to TIME. “We are confronting this risk, and we need to accept it, otherwise we would never be able to relaunch.”

Public health experts have noted that it’s optimistic to think a vaccine could be developed in 12 to 18 months, and that the previous record for achieving an entirely new vaccine was four years, according to the New York Times. 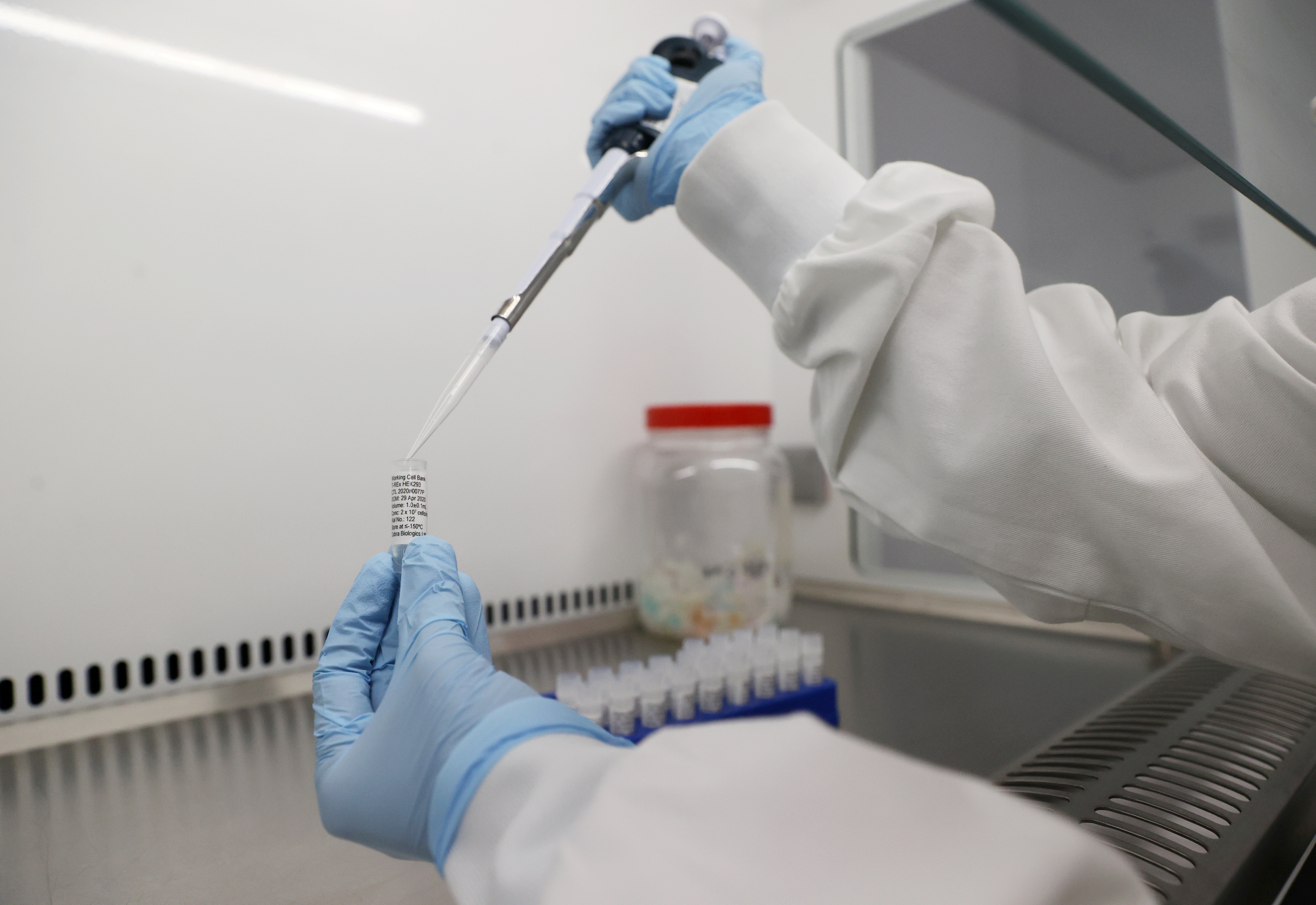 Scientists are seen working at Cobra Biologics where they are working on a potential vaccine for COVID-19, following the outbreak of the coronavirus disease (COVID-19), in Keele, Britain, April 30, 2020. REUTERS/Carl Recine

Conte’s comments come after being urged by local leaders to reopen restaurants, bars and beach facilities on Monday, several weeks ahead of their original timetable. (RELATED: Italy To Begin Reopening Church Masses To The Public)

Britain’s Johnson, who was hospitalized last month after becoming infected with the virus, wrote in the U.K.’s Mail newspaper on Sunday that despite the global effort a vaccine may possibly never be developed, according to the AP.

“I said we would throw everything we could at finding a vaccine,” wrote Johnson. “There remains a very long way to go, and I must be frank that a vaccine might not come to fruition.”

The COVID-19 outbreak has globally infected over 4.6 million individuals and taken more than 312,000 lives, based on records kept by Johns Hopkins University, which some experts have said under counts the true total.