Two Texas residents who allegedly tied a 6-year-old child to a shed every night for weeks were in the U.S. illegally, according to Immigration and Customs Enforcement (ICE).

Juan Vaquero of Dallas, Texas, called Child Protective Services after discovering a six-year-old boy tied up in a padlock shed next to his neighbor’s home on the night of May 10. That call led to authorities arresting the boy’s grandma, Esmeralda Lira, and her boyfriend, Jose Balderas, and the discovery that the couple are living in the country unlawfully.

That night, Vaquero had walked over to the shed after hearing the boy’s voice, and recorded the conversation that took place. The Dallas resident has since shared a recording of that conversation with CBS 11.

In the recording, Vaquero can be heard conversing with the boy in Spanish and receiving somber details. The child said he had been locked up in the shed since 6 p.m. — the recording had reportedly taken place at 10 p.m. that night. He said he didn’t have any blankets or a bed, and had not eaten since the morning. 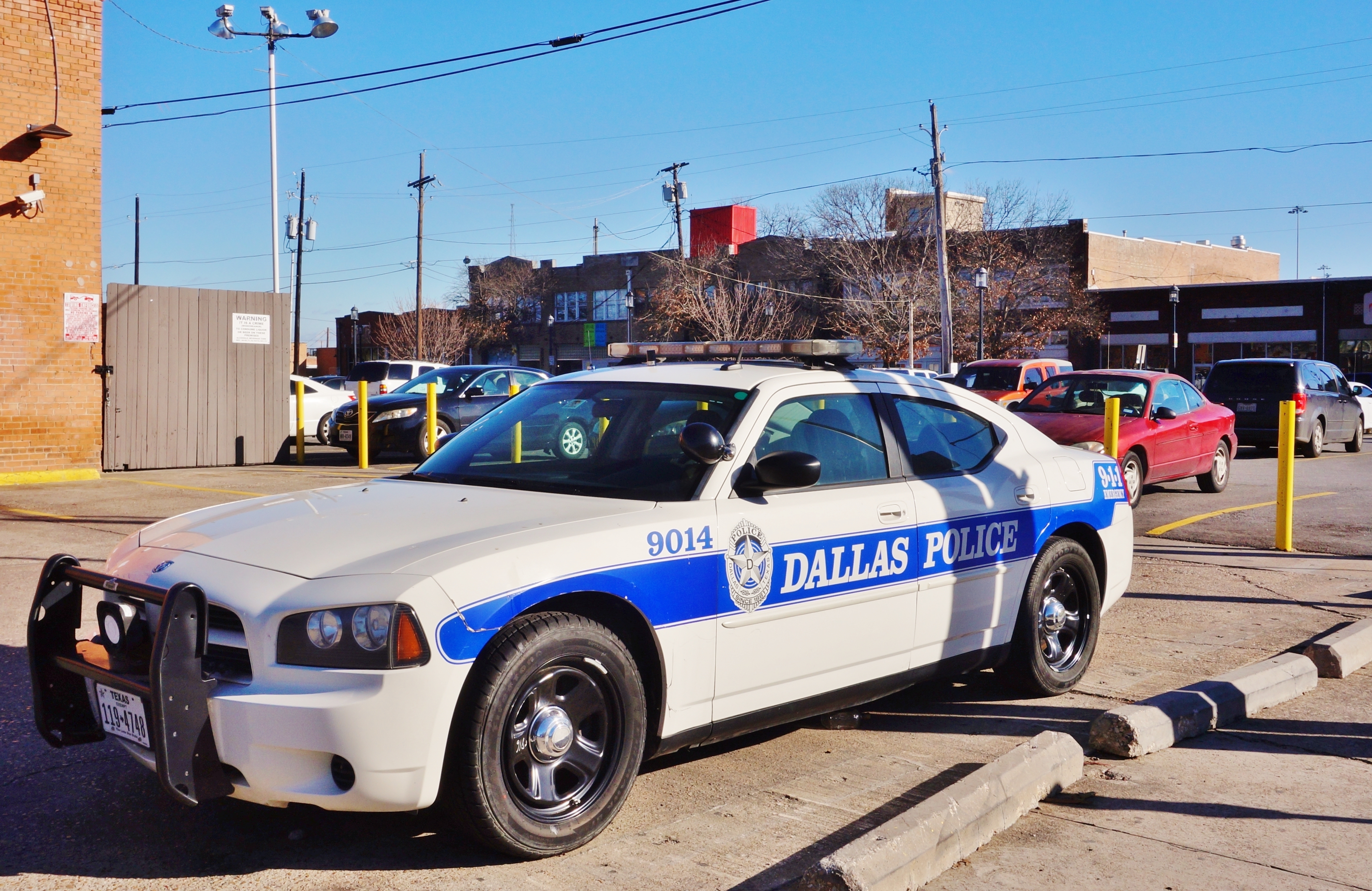 A police car of the Dallas Police on the street in downtown Dallas, Texas. (Shutterstock/EQRoy)

Vaquero can then be heard telling the boy he was going to get help.

Dallas law enforcement arrived later that night, finding Lira, Balderas and two other children in the home. Lira initially claimed that the boy was with his mother, according to police. However, when they approached Vaquero, he directed them to the shed.

After the police officers warned the grandmother that they would break down the door, she provided a key to the padlock shed.

A police report said authorities found the child “standing alone in the pitch dark shed… his hands tied behind his back with shoelaces.” The report also described “ligature marks on both his wrists from being tied up” and “rats and insects… in the shed.”

The police then arrested Balderas and Lira for child endangerment. Balderas, who was in a relationship with the grandmother, reportedly confessed later that the child had been locked into the shed every night for at least the past two weeks. (RELATED: Gruesome Murders Lead To Major Bust Of Alleged MS-13 Gang Members)

ICE confirmed to the Daily Caller News Foundation on Monday that the couple are both illegal aliens from Mexico.

“ICE will now seek to take custody of both Lira and Balderas upon their release from local criminal custody,” Zamarripa said.

When asked why they tied the six-year-old boy up, the couple allegedly said they did so because he stole food. Vaquero told local media that, before finding him in the shed, the child would approach him several times a week asking for food. He would give him a sandwich or other snack. (RELATED: Agency That Manages Immigration Is Running Out Of Money, Will Charge More For Applications)

Calling the authorities on Lira, his landlord, meant he had to move. However, the Dallas resident said he would do it all over again.

“I did what I had to do,” Vaquero stated.