Chuck E. Cheese is using the name of one of its fictional characters and selling take-out pizzas through food delivery apps across the country, multiple sources reported.

After becoming suspicious of an order she placed on GrubHub from a restaurant called “Pasqually’s Pizza & Wings,” one Reddit user in Philadelphia discovered after an internet search that the name “Pasqually P. Pieplate” is the name of a fictional chef in the Chuck E. Cheese universe and that the restaurant she thought she ordered from had the same address as Chuck E. Cheese, according to Food and Wine.

There are also dozens of Grubhub listings for Pasqually’s throughout the country, in locations from Illinois to California, and all of the restaurants have the same address as a Chuck E. Cheese restaurant in each respective location. (RELATED: Coronavirus And The Gig Economy — Tensions Grow Between GrubHub And Restaurants) 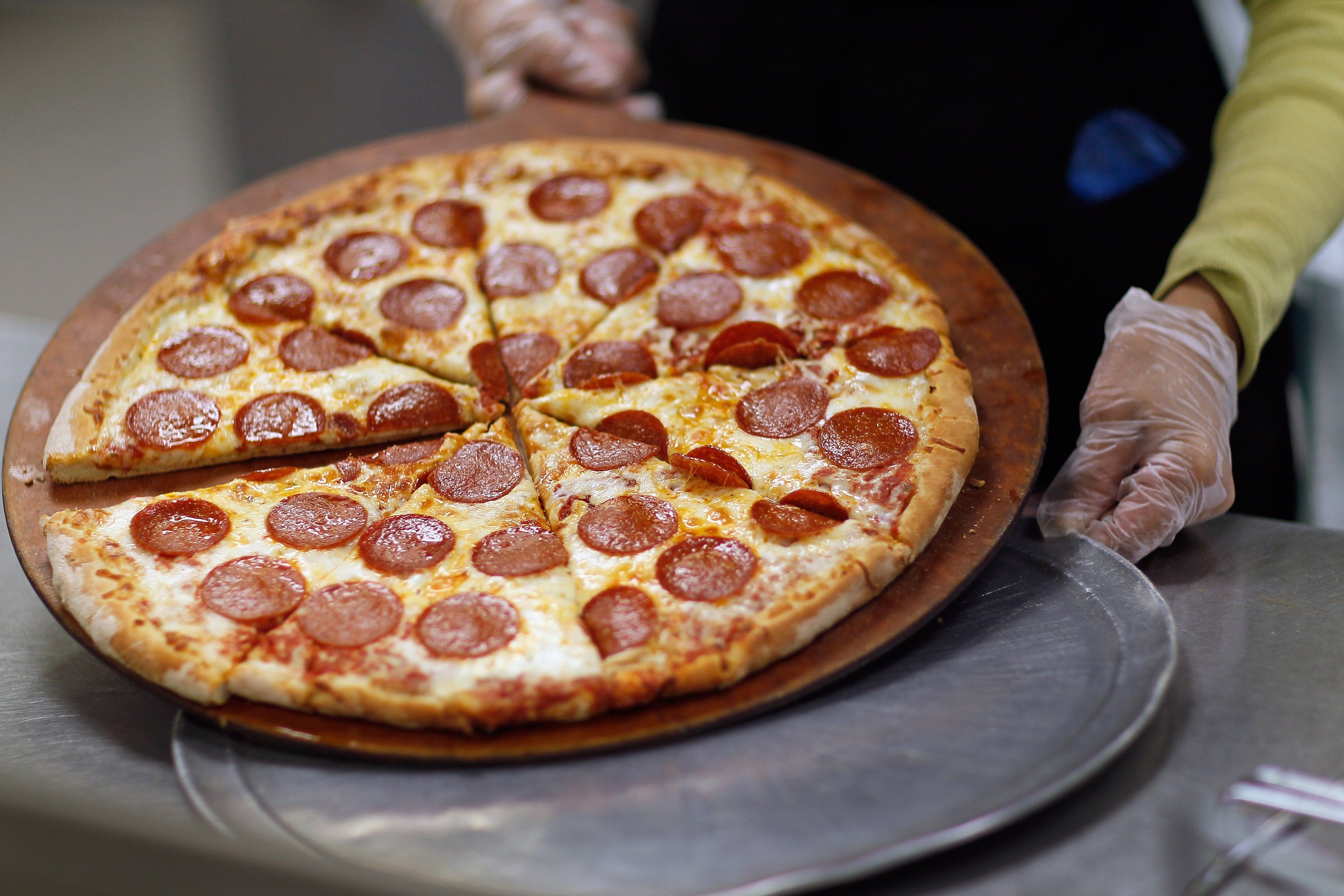 Terry Cheung prepares a pizza pie to be served to students at Everglades High School on November 18, 2011 in Miramar, Florida. (Photo by Joe Raedle/Getty Images)

But the company told Food and Wine that Chuck E. Cheese has expanded into the premium pizza market, and that Pasqually’s Pizza & Wings isn’t a ploy.

Chuck E. Cheese experienced a 21% sales plunge due to coronavirus stay-at-home orders and other restrictions, and has tried to engage fans through pizza delivery and “live performances” from its mascot, according to Business Insider.