Republican Florida Rep. Matt Gaetz revealed Monday the conversation he had with President Donald Trump and other GOP congressional allies this weekend at Camp David. The discussion focused on funding for the World Health Organization (WHO) and potential future regulations on Chinese technology companies, according to audio obtained by the Daily Caller.

Gaetz said that the president may have had some advisors that wanted to restore partial funding for WHO, but based on conversations he’s had with the president, he doesn’t believe that will ultimately happen.  Fox News host and Daily Caller co-founder Tucker Carlson broke the news Friday that the administration was close to resuming funding for WHO. (RELATED: ‘Pelosi Basically Lost Me’: White House Says Checks For Illegal Aliens A No-Go For Stimulus Negotiations) 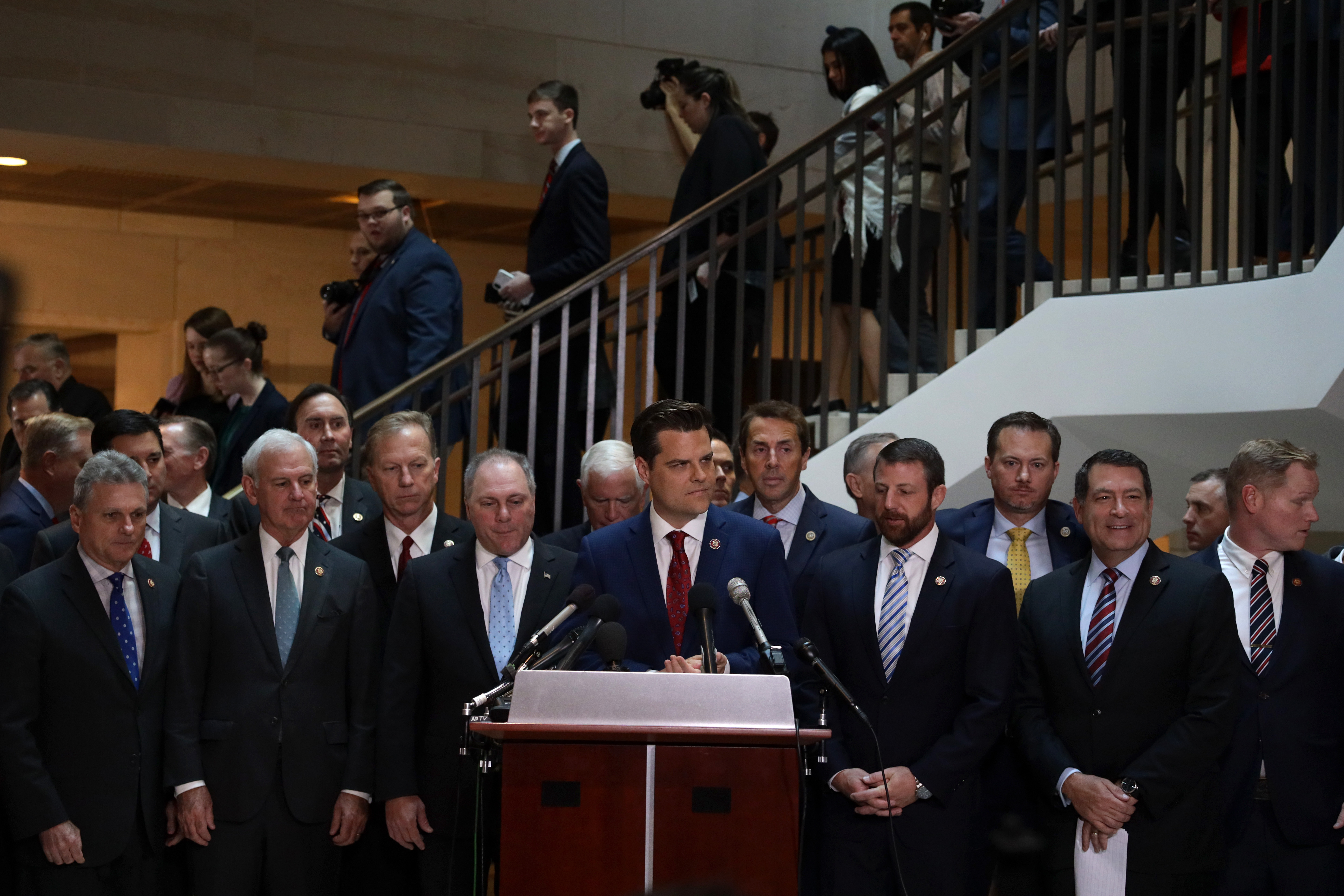 “I observed compelling arguments particularly from my congressional colleagues on the fallacy of that relationship with the World Health Organization,” Gaetz recalled. The Florida representative goes on to state that Jim Jordan reiterated a quote from Texas Rep. Louie Gohmert that “resonated” with the president saying, “we don’t have to pay these globalist organizations to hate us, they’ll probably do it for free.”

“It is my expectation that the United States will not be engaging as a funder of the World Health Organization now, at the china level, at any other reduce level —  in the absence of major structural changes,” Gaetz stated.

Gaetz also said that he brought up concerns he had regarding dual-use technologies that Chinese companies have adopted from the U.S., specifically mentioning the drone company DJI Technologies. (RELATED: Chinese President Pledges $2 Billion To Fight Coronavirus, Wants WHO To Investigate ‘Global Response’)

“These times that we are in do not call for a treatment of China with kid gloves,” Gaetz concluded. “We need confrontational leadership, and President Trump is definitely prepared to provide that bold leadership.”