Democratic North Carolina Gov. Roy Cooper’s restrictions on indoor religious services show a distrust of those who are worshipping, according to a ruling from a federal judge.

Dever said that Cooper’s stay-at-home order presents a double standard by only allowing up to 10 people at a religious service while letting businesses accommodate up to 50 people at a time.

The governor will not appeal the ruling, The News & Observer reported, and a hearing is scheduled for May 29 to decide whether the order is permanent. (RELATED: ‘Irreparable Injury’: MA Pastor Sues Over Governor’s Coronavirus Order Restricting Religious Services)

“The record, at this admittedly early stage of the case, reveals that the Governor appears to trust citizens to perform non-religious activities indoors (such as shopping or working or selling merchandise) but does not trust them to do the same when they worship together indoors,” the judge’s ruling said.

Cooper’s spokesperson Ford Porter responded to the ruling in a Saturday statement.

“We don’t want indoor meetings to become hotspots for the virus and our health experts continue to warn that large groups sitting together inside for long periods of time are much more likely to cause the spread of COVID-19,” Porter said.

“While our office disagrees with the decision, we will not appeal, but instead urge houses of worship and their leaders to voluntarily follow public health guidance to keep their members safe,” he added. 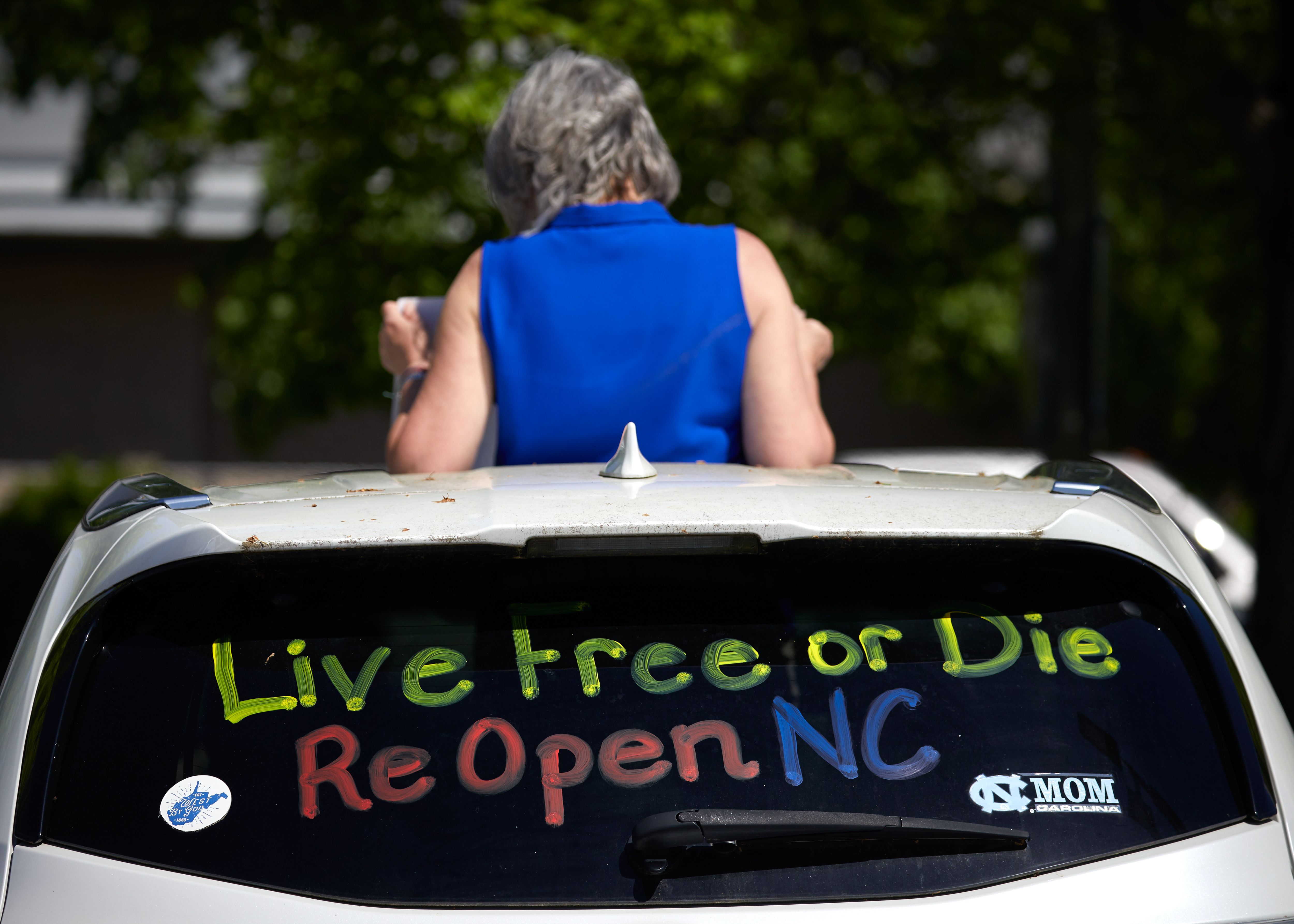 “The court trusts worshipers and their leaders to look after one another and society while exercising their free exercise rights just as they and their fellow citizens (whether religious or not) do when engaged in non-religious activities,” Dever’s order said.

The ruling comes after a minister, a Christian revival group and two baptist churches sued Cooper through a federal lawsuit that sought to immediately block Cooper’s rules restricting religious services. The lawsuit accused Cooper of violating First Amendment rights to religious freedom, according to The News & Observer.

“Freedoms curbed eventually becomes no freedom at all,” said Rev Ron Baity, one of the plaintiffs and the pastor of Berean Baptist Church in Winston-Salem, N.C., according to the Associated Press.

“If there’s ever been a time our communities need the church, it is now,” Baity said. (RELATED: Judge Blocks Kansas From Limiting Attendance At Religious Services) 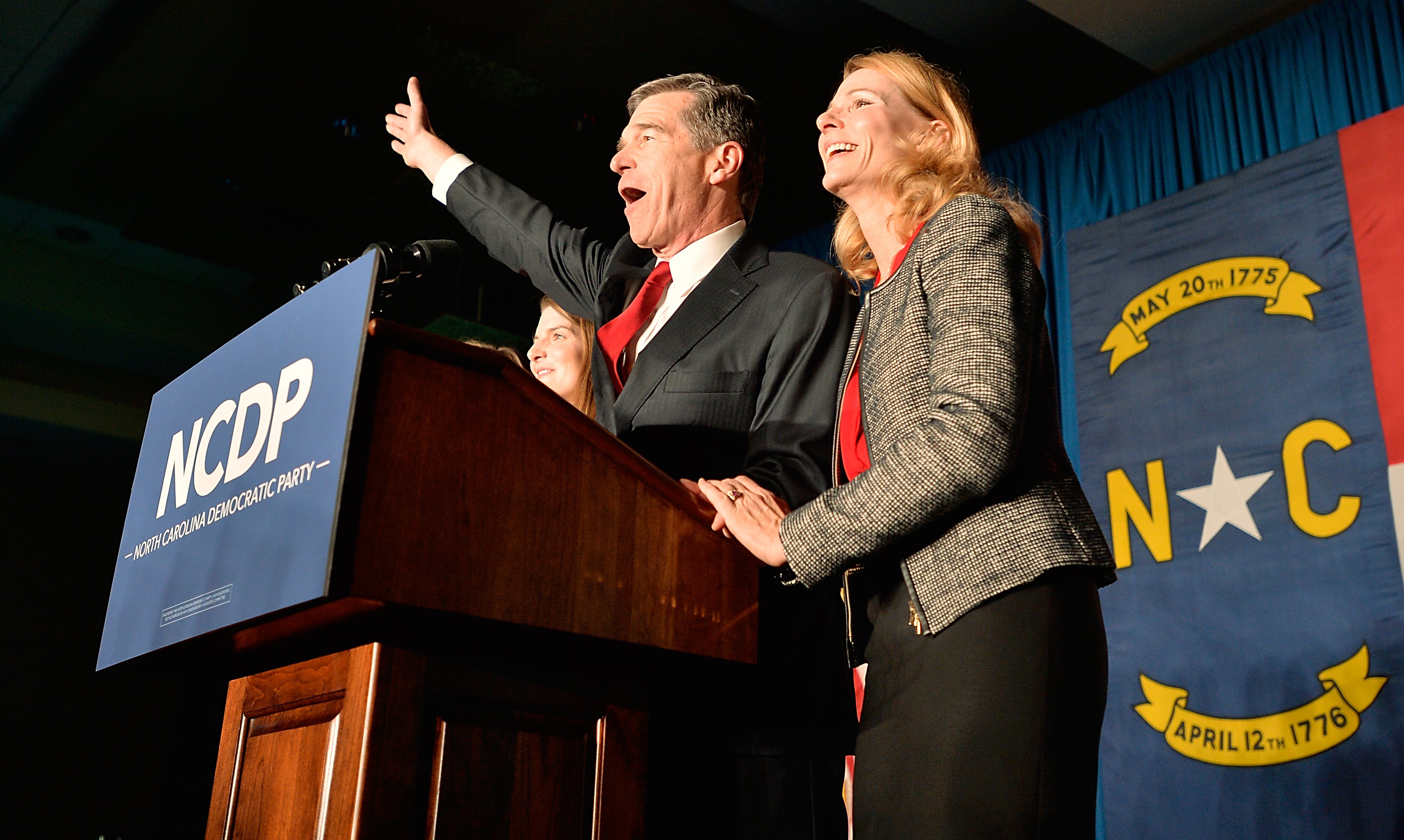 Cooper had previously said that he does not wish churches “to become hot spots for this virus.” The governor emphasized that he understands the importance of faith during the crisis, but said he hoped “congregations across North Carolina will talk with their leaders and will make good decisions about what is right to look after each other.”

Cooper did not immediately respond to a request for comment from the Daily Caller News Foundation.