“The Last Dance” director Jason Heir said that Michael Jordan spit on the pizza that made him sick in Jordan’s famous “flu game.”

In the episode of “The Last Dance” that aired Sunday night, Jordan stated that he did not have the flu during Game 5 of the 1997 NBA Finals against the Utah Jazz and instead had food poisoning from eating bad pizza the night before.

Heir said on the Jalen & Jacoby Aftershow, “Michael says ‘Everybody, do not touch this pizza. This is mine. You didn’t wait for me, don’t touch this.’ So he spits on the pizza.” Jordan’s crew had left to get dinner without him earlier in the night. (RELATED: ‘He’s Not Doing Well’: Karl Malone Says Prayers Are Needed For Coach Jerry Sloan) 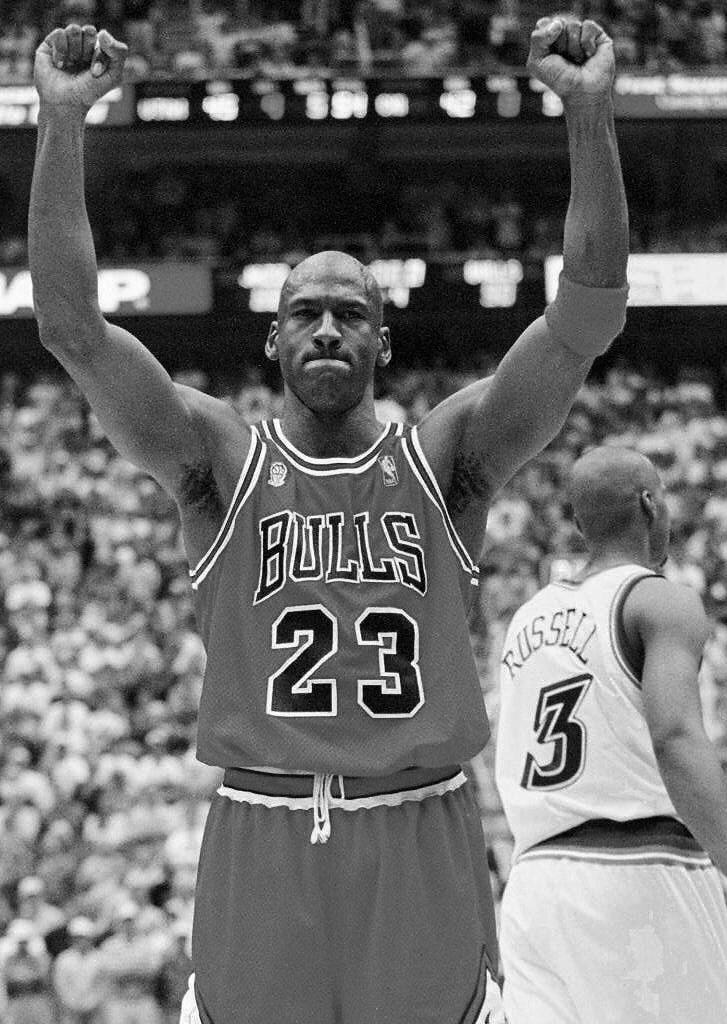 Heir said that it wasn’t the first time Jordan had done that, according to other reports. Heir also said it was likely that the five people that delivered the pizza were just fans that wanted to “get a peek of Jordan.”