A total of 58% of respondents said they either “strongly approve” or “somewhat approve” of Trump’s executive order to temporarily ban green card applications for 60 days as the United States deals with the coronavirus pandemic, according to a survey released by the Bipartisan Policy Center (BPC) Tuesday.

The order — handed down by the White House on April 22 — temporarily prohibits many green card applicants living abroad from entering the country, a move intended to help stop the spread of coronavirus and protect U.S. workers facing a constricting labor market. 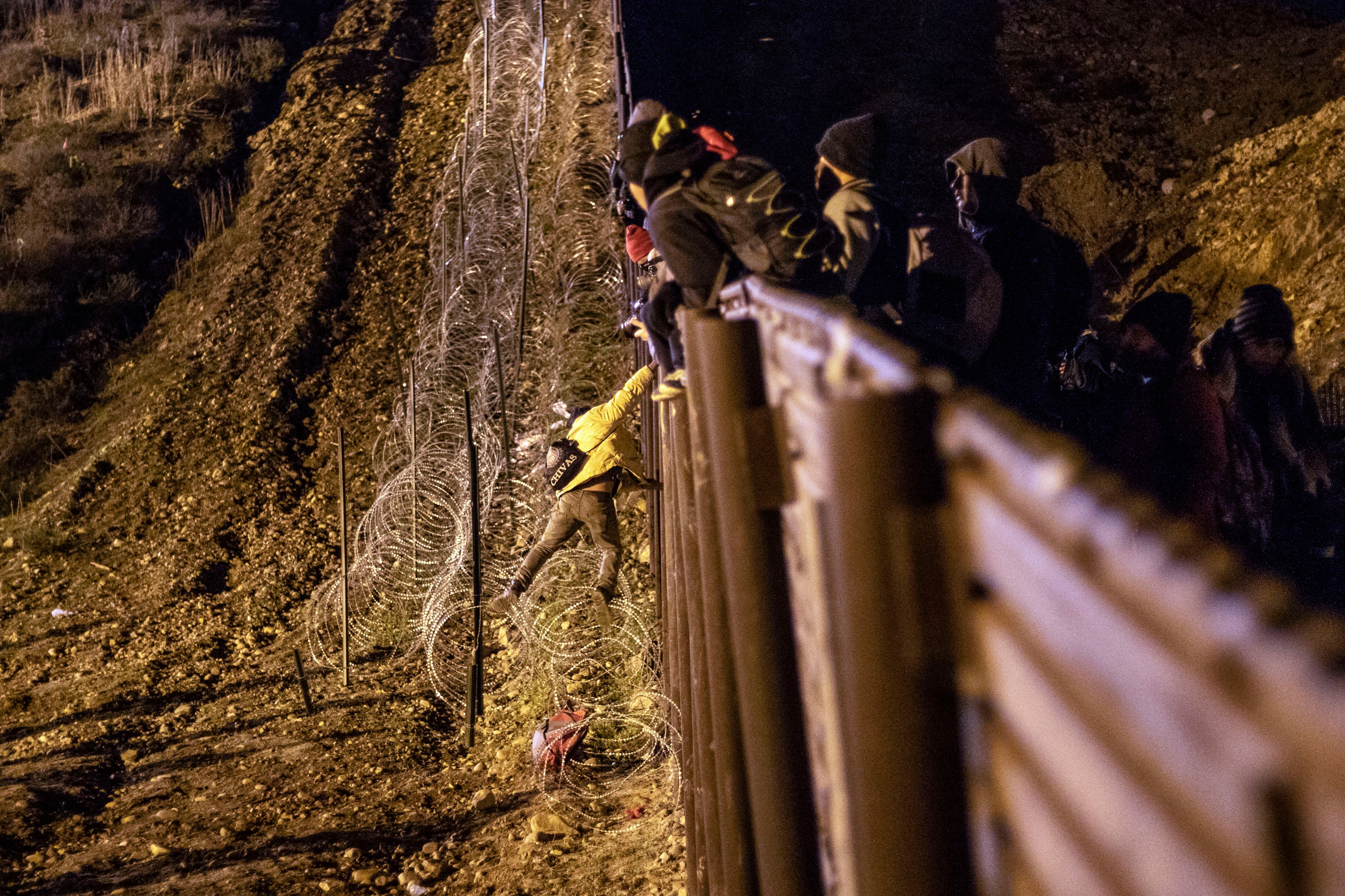 TOPSHOT – A Central American migrant, jumps over the US-Mexico border fence from Tijuana to San Diego in the US as seen from Tijuana, Baja California state, Mexico on January 1, 2019. (Guillermo Arias / AFP)

While most respondents signaled support for the green card moratorium, they also indicated that other measures should be prioritized to combat the viral spread before immigration measures are taken.

“A newly released survey conducted by Morning Consult for the Bipartisan Policy Center found that voters do not believe that the federal government should prioritize using immigration policies to address the economic fallout from the COVID-19 pandemic,” the survey read.

Respondents ranked immigration behind a number of other priorities in the face of the disease. “Developing treatment and vaccines” came at number one, “increasing testing” came in at number two, “reopening business and getting people back to work” came in at three, and other strategies were also listed. (RELATED: ‘Blatant Xenophobia’: Democrats, Critics Fume Over Trump’s Pending Immigration Ban)

“Despite perceiving immigration as a low priority for the government during the pandemic, respondents generally approved of Trump’s suspension of green cards for non-citizens seeking to immigrate to the United States from overseas,” the poll noted.

The survey, sponsored by the BPC, was conducted by Morning Consult between May 6 and May 8. The poll includes a national sample of 1,987 registered voters and a margin-of-error of two percentage points.