An American woman and her boyfriend were arrested and charged for allegedly collecting ransom money as part of their involvement in a deadly kidnapping conspiracy of U.S. residents in Tijuana, Mexico.

Leslie Briana Matla, a 20-year-old U.S. citizen who lived in Mexico, and her boyfriend, Juan Carlos Montoya Sanchez, a 25-year-old resident of Tijuana, were arrested by U.S. authorities pursuant to money-laundering conspiracy charges, according to an announcement from the Department of Justice (DOJ).

“The complaint alleges that Matla crossed the border from Mexico into the United States to pick up ransom payments from kidnapped victims’ family members at locations predetermined by her co-conspirators,” the DOJ press release reads.

In the span of a month, three California men — residents of San Diego, Norwalk and Pasadena — all were kidnapped in Tijuana while visiting family or on business. Each time, their family members were contacted by a Mexican phone number and ordered to pay thousands of dollars for their return. 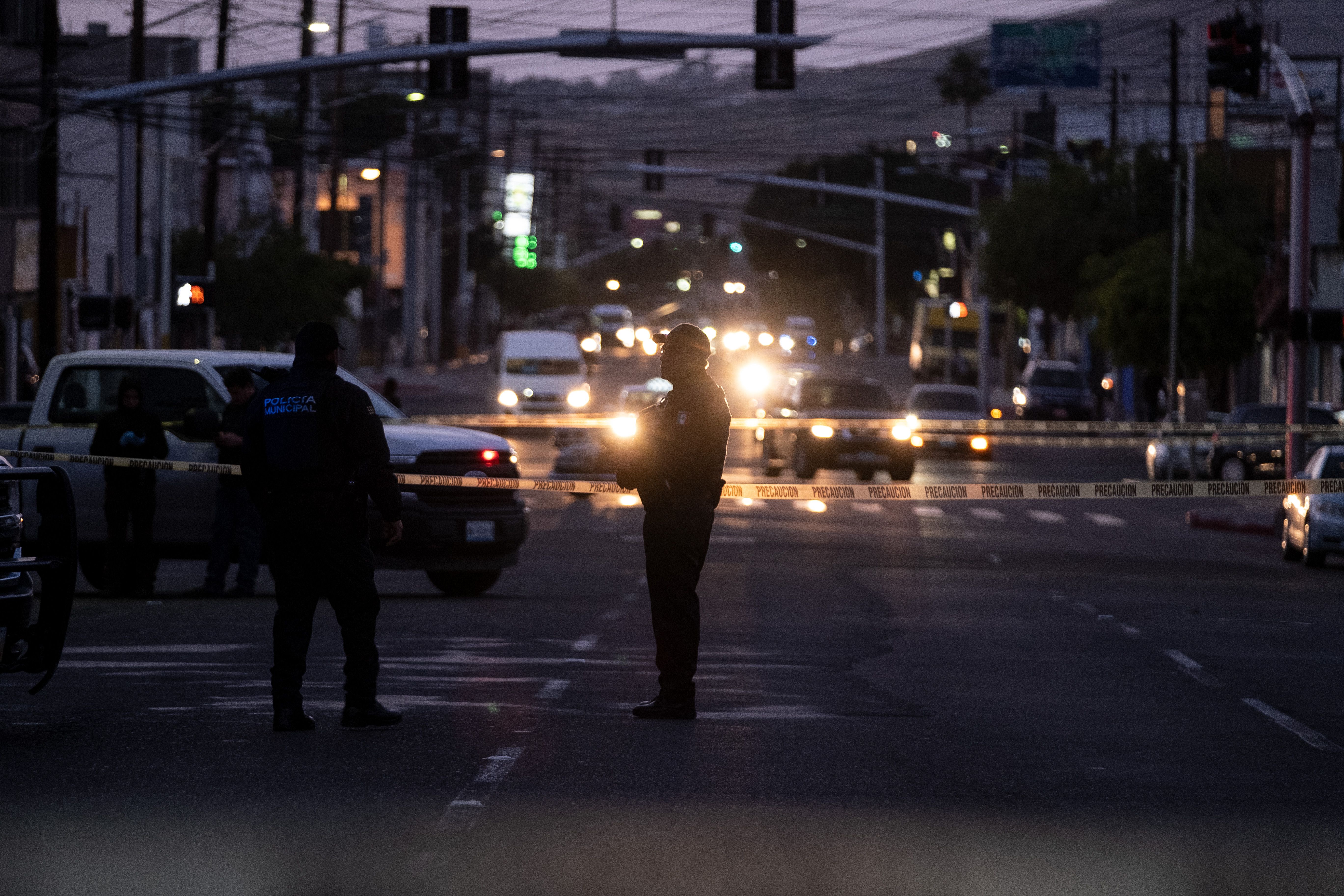 Salvador Acosta Medina, a U.S. citizen living in San Diego, called his son on March 28 and requested $25,000 for his release, according to the Los Angeles Times. The son complied, stashing a bag with the funds in the women’s restroom at a McDonald’s in San Ysidro — as the captors had directed. (RELATED: ‘Alone In The Pitch Dark’: Illegal Aliens Allegedly Tied Child In A Shed For Weeks)

Despite Medina’s son receiving a WhatsApp message from his phone the next day claiming he would be released, Mexican authorities subsequently found Medina’s body in Tijuana.

A similar story played out two weeks later after Edgar Esteban Guzman’s family reported him missing to the FBI.

Guzman’s mother received a Facebook message from his account, an image of his beaten face. The family negotiated a payment of $1,000 and her son’s Chevrolet Camaro, according to the affidavit. However, the money transfer never materialized, and Guzman’s body was eventually discovered.

Things changed, however, when the captors in late April abducted a taco shop proprietor, only identified by authorities by his initials. The mother of the man’s children negotiated a $14,000 payment, but she never had to pay the money. Just minutes before the drop was supposed to take place, a Mexican anti-kidnapping squad raided a hotel the captors operated out of and arrested nine suspects — and freed the taco proprietor.

Upon review of U.S.-Mexico border crossing records, security camera footage and social media, law enforcement identified Matla as the woman sent to the U.S. side to pick up the ransom money. Financial records indicate Sanchez received wire transfers from the victims’ families.