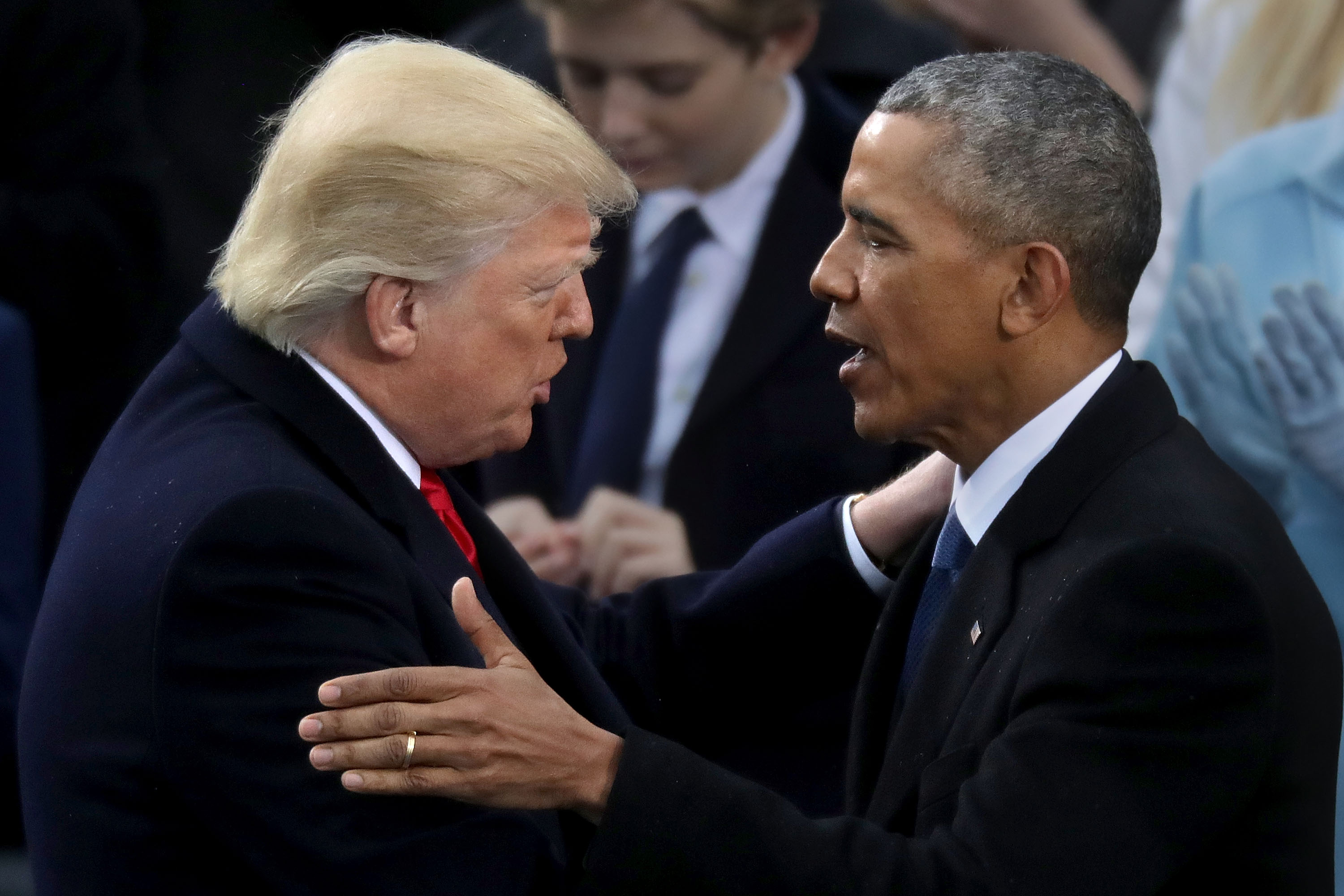 NBC’s sources said that Obama will forgo the ceremony as long as Trump is in office and is willing to potentially wait until 2025 to have his and former First Lady Michelle Obama’s portraits revealed in the East Room. The Obamas began the customary consultation process for the portraits, different from those revealed in 2018 at the National Portrait Gallery, shortly after leaving office in 2017.

This will be the first time since Ronald Reagan’s first term in office that the current president did not host his predecessor — at the time Jimmy Carter — for such an unveiling ceremony. (RELATED: Trump Says He’s Been Taking Hydroxychloroquine For A Week And A Half)

The White House declined a response to Daily Caller’s inquiries on the report.

The Obamas’ National Portrait Gallery likenesses were unveiled back in 2018.

Kehinde Wiley, the artist who painted Obama’s portrait, described the unusual decision to place Obama in front of fauna as a way of “charting his path on Earth through those plants.”

“There’s a fight going on between he in the foreground and the plants that are trying to announce themselves underneath his feet,” he explained. “Who gets to be the star of the show? The story or the man who inhabits that story?”

Artist Kehinde Wiley on botanicals in @BarackObama portrait: “In a very symbolic way what I’m doing is charting his path on Earth through those plants…” pic.twitter.com/cgIwY0YuUc