A public school employee in Omaha, Nebraska is in police custody after he admitted to killing a pedophile on Facebook.

James Fairbanks, age 43, was booked by Douglas County Corrections early Tuesday morning on suspicion of murder after he allegedly confessed to killing registered sex offender Mattieo Condoluci, age 64. Condoluci has twice been convicted of sexual crimes against children, once in 1994 and again in 2007, per a local news outlet.

Condoluci was found dead on May 14. Fairbanks allegedly admitted to killing Condoluci via Facebook on May 18 and is suspected of sending an anonymous email detailing actions to several media outlets, according to the Omaha Police Department.

The Department has confirmed to the Daily Caller that Fairbanks remains in custody as of Tuesday afternoon, and that police are investigating the authenticity of Fairbanks’s alleged confessions.

Fairbanks has worked as a paraprofessional with the Omaha School District since 2016, per KETV. The outlet also reports that his ex-wife says he called her prior to his arrest and admitted to the killing. 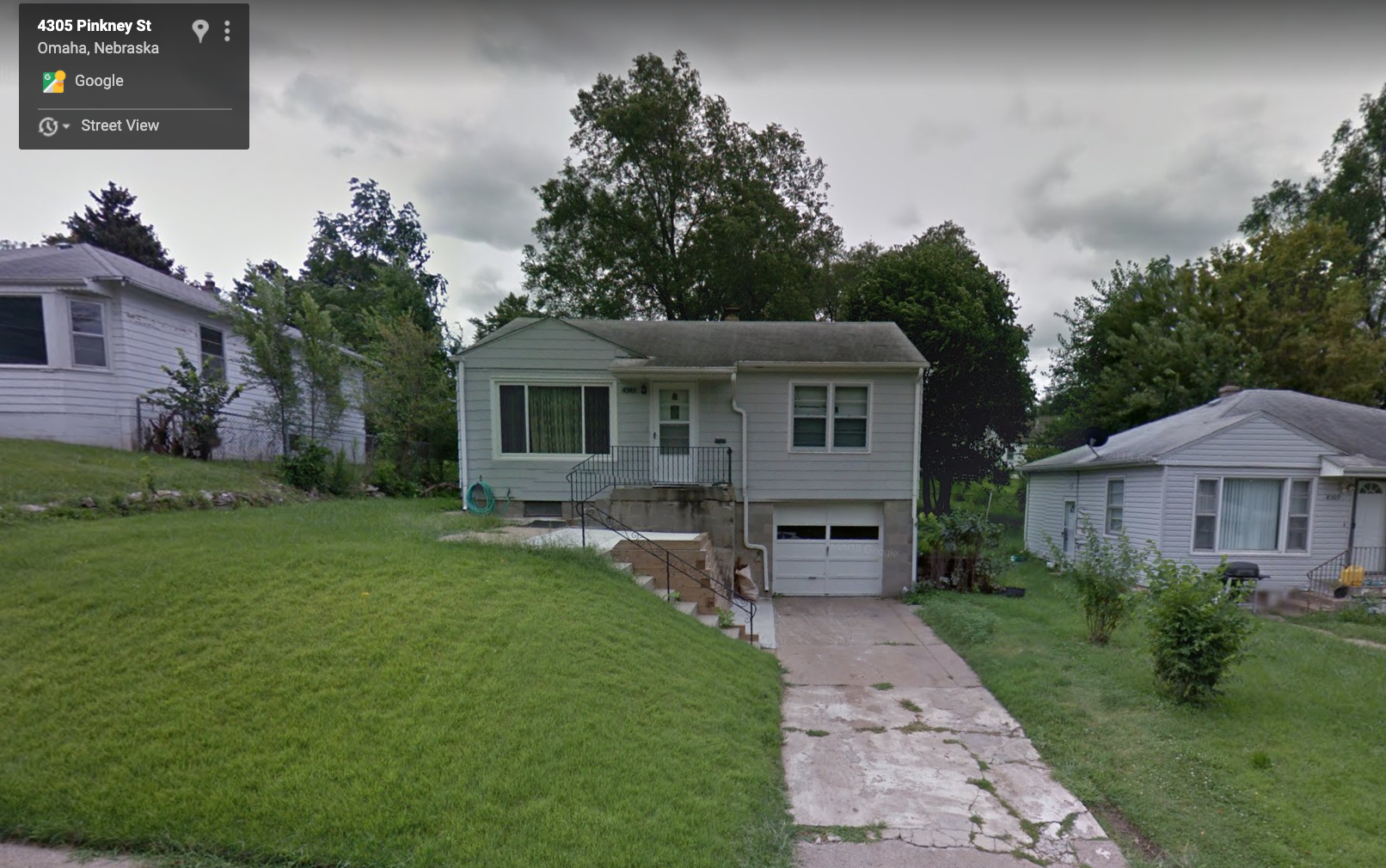 Condoluci lived at 4305 Pinkney St before his death, according to the National Sex Offender Registry. (Screenshot/Google Maps)

His Facebook confession first appeared in the comment section of an account that posts updates about crime in Omaha. Although the original comments appear to have been deleted, the account recently uploaded three screenshots of Fairbanks’s statements.

“Dear Media,” the first screenshot reads, “I am writing this email to let you know that I killed Matteio [sic] Condoluci.” The comment then goes on to detail how Fairbanks was in Condoluchi’s neighborhood looking for a new apartment when he saw the sex offender “pretending to wash his truck… while staring at a group of children playing in the street.” (RELATED: New Netflix Documentary Series Hits Epstein Cover Up Head On)

“I went to drive away and noticed to my amazement this twice convicted sex offender had a playground set in his backyard! No fence. Just a slide and a play house. I felt sick to my stomach,” the screenshot reads.

“I researched him more and more and found out he had victimized dozens of kids in different states,” the comment continues in a second screenshot.

“We can not let this continue to happen to out [sic] children. They must be stopped. I know in this messed up judicial system that means I will face far more severe punishment for stopping him then [sic] he did for raping KIDS. But I could not longer do nothing,” the post concludes.

Meanwhile, all three reposts of the alleged confession have been inundated with comments calling for Fairbanks to be pardoned and claiming that he did the right thing.