Police in Toronto charged a Canadian teenager with committing “incel”-inspired terrorism after he stabbed 3 people, killing one, numerous sources reported.

The 17-year-old suspect, who hasn’t been identified due to his age, is charged with first-degree murder and attempted murder after stabbing three people at Crown Spa in Toronto in February, CBC News reported Tuesday.

Ashley Noell Arzaga, 24, died from the stabbing and was pronounced dead at the scene. The other two victims, a man and a woman, survived.

The suspect identifies as an involuntary celibate, also known as an “incel.” Incels are typically members of an online subculture that harbor deep resentment and misogynistic views due to their own shortcomings and sexual success with women. (RELATED:Army Reportedly Warns About Possible ‘Incel’ Shootings At ‘Joker’ Screenings)

Police later determined that the attack was inspired by incel ideology, classifying it as an “ideologically motivated violent extremist” movement,” according to CBC News.

If convicted of any of these charges, the suspect could face an automatic life sentence.

The incel movement online was also a motivating factor in a Toronto van attack from April 2018, when Alek Minassian allegedly drove through a crowded Toronto sidewalk, killing 10. 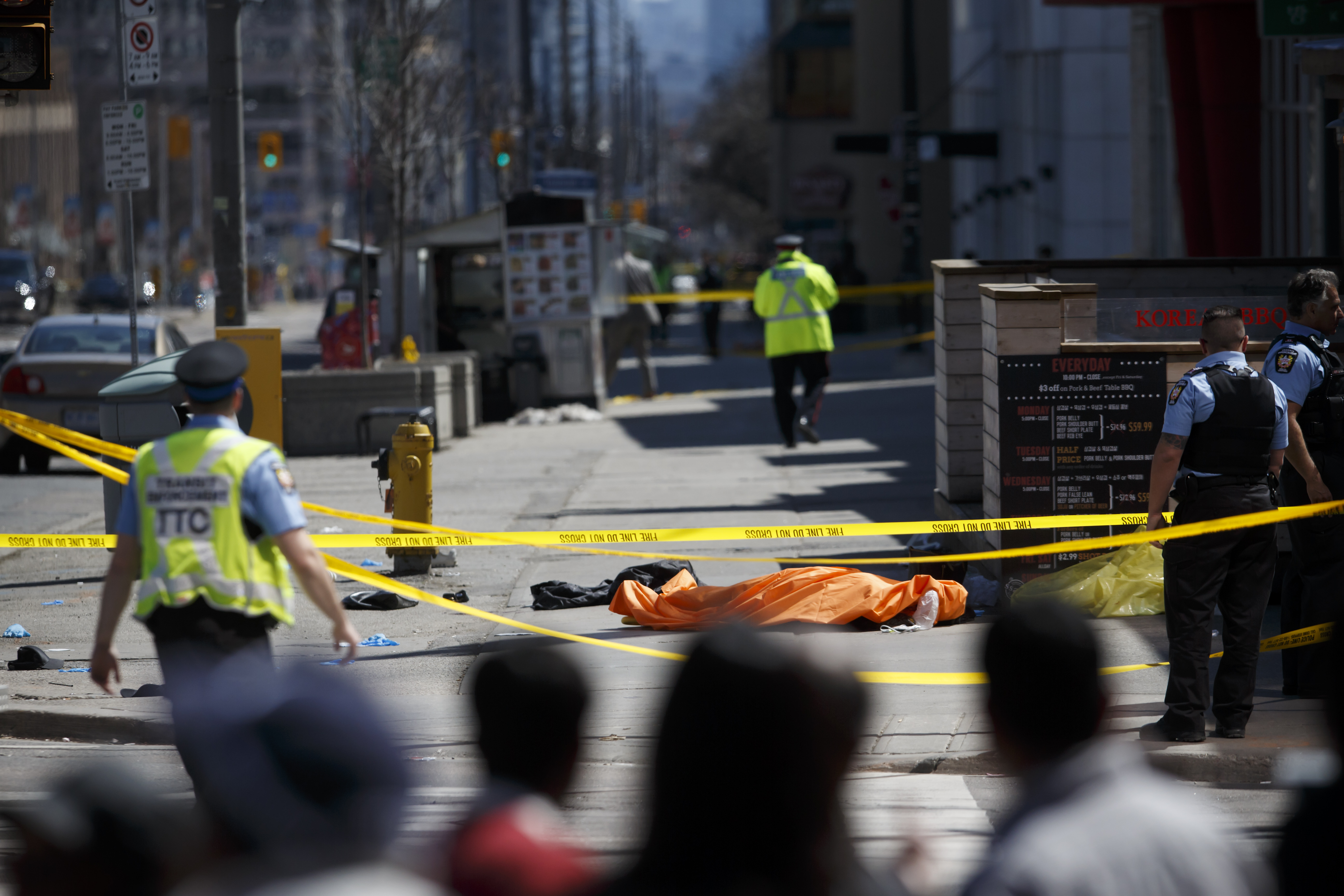 A tarp lays on top of a body on Yonge St. at Finch Ave. after a van plowed into pedestrians on April 23, 2018 in Toronto, Canada. (Photo by Cole Burston/Getty Images)

Minassian admitted that he belonged to the online incel subculture, and that he knew “of several other guys over the internet who feel the same way,” adding they are “too cowardly to act on their anger,” according to the Guardian. 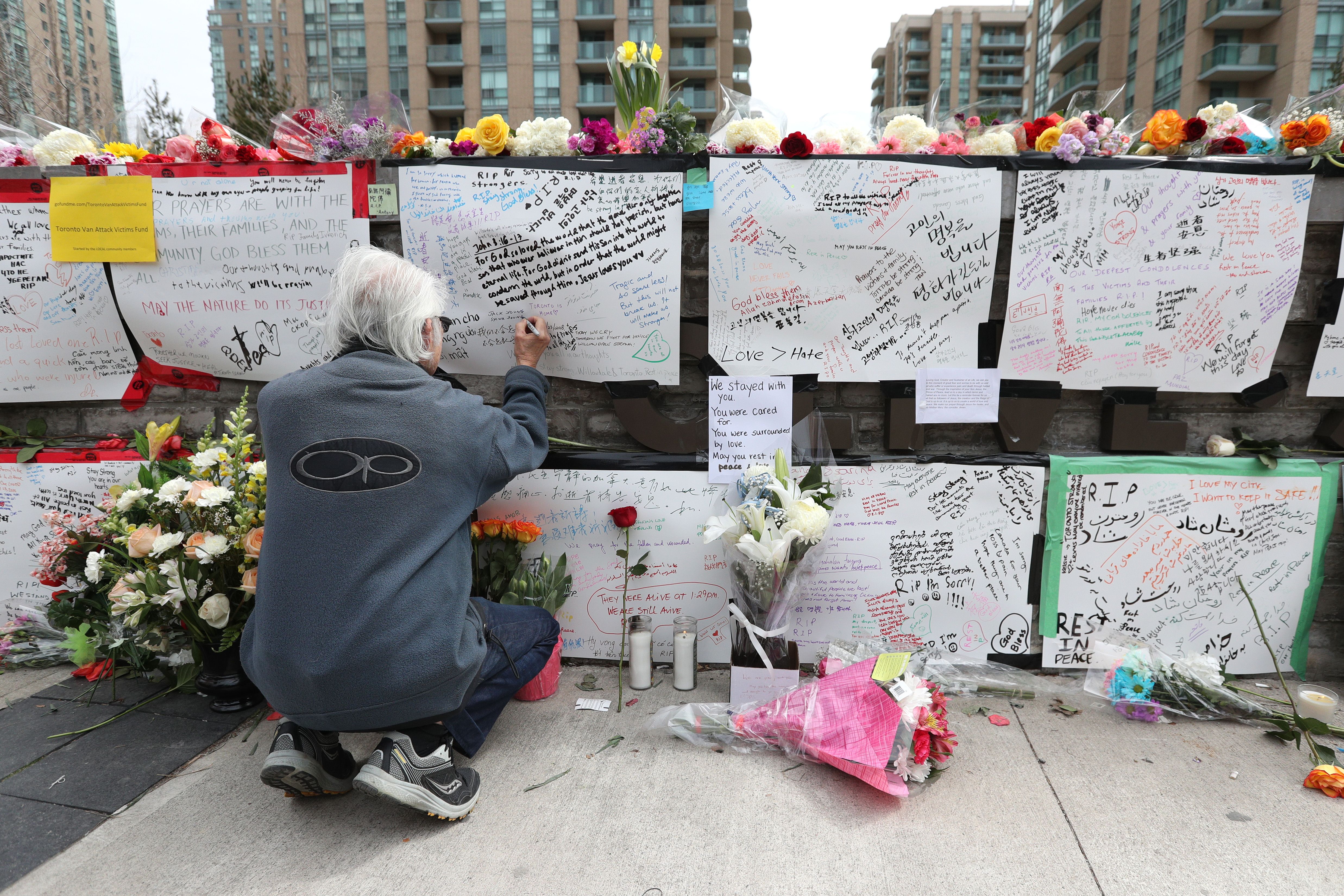 Jack Young leaves a notes on April 24, 2018, at a makeshift memorial for victims in the van attack in Toronto, Ontario.(LARS HAGBERG/AFP via Getty Images)

He also told police he was “radicalized” at around the same time of an incel-inspired attack at the University of California in 2014, when Elliot Rodger, a self-described incel, killed 6 people and himself.