The United Kingdom is moving to buy millions of doses of hydroxychloroquine following President Donald Trump’s announcement that he is taking it as part of a daily anti-coronavirus regimen.

The Guardian reports that the U.K. has included contracts for 16 million doses of the drug as part of a £35 million preventative stockpiling measure. The contract is an “open offer” and allows for flexibility regarding the “alternative strengths of tablets.” (RELATED: Trump Will Sign Executive Order Rescinding And Waiving Regulations In Attempt To Aid Economic Recovery) 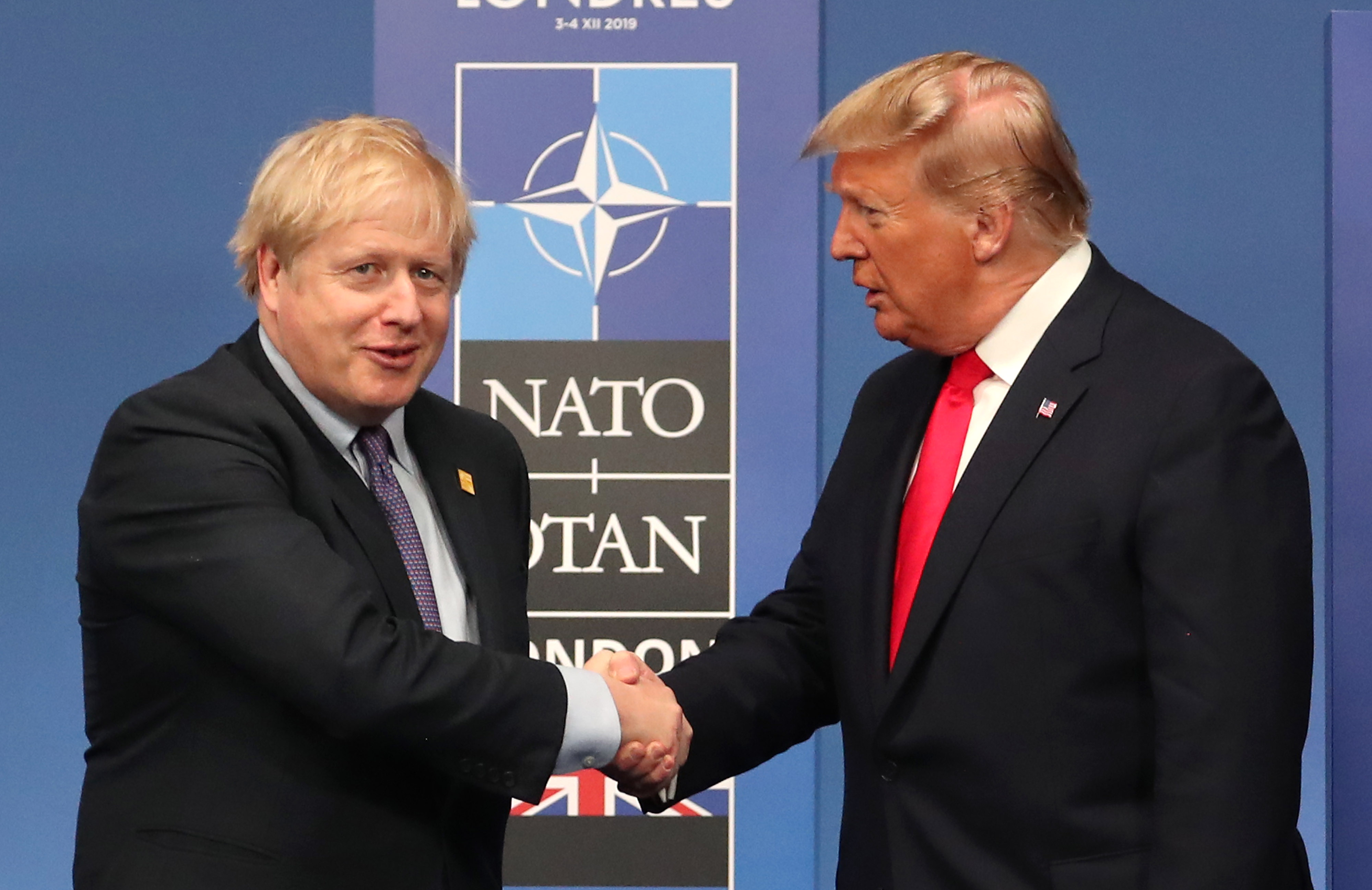 On Monday, Trump announced that he had been taking hydroxychloroquine once daily for roughly a week and a half, despite the drug’s true efficacy as a coronavirus therapy remaining unknown. Some media reports have even claimed that Trump’s vocal support for the drug has made some scientists wary of testing it on coronavirus patients.

“I’ve taken it for about a week and a half now, and I’m still here.”

Trump had frequently voiced his support for hydroxychloroquine’s efficacy as a coronavirus therapy throughout much of the pandemic but has scaled back praising the drug in recent weeks, instead focusing on his administration’s vaccine initiative, Operation Warp Speed. The president recently tapped Moncef Slaoui, the former head of GlaxoSmithKline’s vaccines division, to oversee the initiative. Four-star Army General Gustave Perna will serve as Warp Speed’s number 2.