The US arrests an ex-special forces soldier and his son for allegedly helping to smuggle former Nissan CEO Carlos Ghosn out of Japan late last year https://t.co/ABYfNHg89m

The Taylors were arrested at a Boston airport by U.S. Marshals as they were attempting to fly to Beirut, Lebanon.

The two had helped Ghosn travel to his home country of Lebanon, according to Reuters. (RELATED: ‘You’ve Made My Hit List’: Florida Sheriff Is So Fed Up With Problem House He Calls Them Out On Facebook Live) 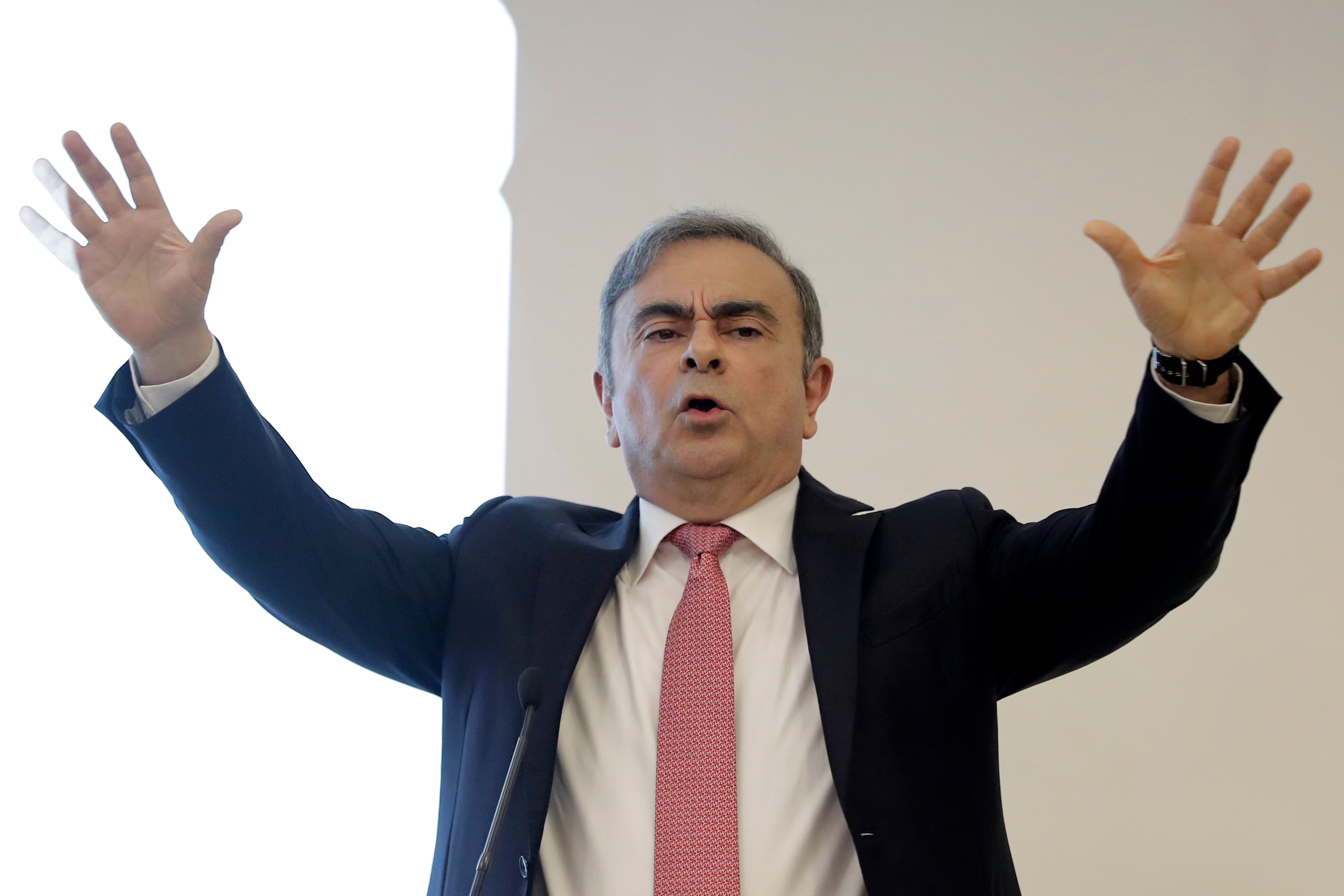 TOPSHOT – Former Renault-Nissan boss Carlos Ghosn gestures as he addresses a large crowd of journalists on his reasons for dodging trial in Japan, where he is accused of financial misconduct, at the Lebanese Press Syndicate in Beirut on Jan. 8, 2020. (Photo by JOSEPH EID / AFP) (Photo by JOSEPH EID/AFP via Getty Images)

Japan issued the warrant for the arrest of the father and son in January, as well as for another man in connection with the escape. U.S. legal papers describe Ghosn’s escape inside a black box hidden aboard a private jet, Reuters reported.

The Taylors are reportedly scheduled to appear on video call in front of a federal judge later on Wednesday.