Birth rates in the United States continue to fall as millennials put off having kids, and experts warn that coronavirus could make people less likely to have children.

Federal figures released Wednesday show that women in the U.S. had babies record-low rates in 2019, causing the number of U.S. births to reach the smallest number in 35 years, the Wall Street Journal reports. The data demonstrates that birth rates in the U.S. have not rebounded since the 2007-2009 recession when childbearing began declining.

U.S. women gave birth to about 3.75 million babies in 2019, a number which is down 1% from 2018, the WSJ reports from Centers for Disease Control and Prevention’s National Center for Health Statistics figures.

CDC data show that fertility rates fell 2% — 58.2 births per 1,000 women between the ages of 15 and 44 — reaching the lowest levels since the government began tracking this data in 1909, the publication reports.

Millennials are slower than their predecessors to form families, a tardiness that some say could be attributed to lack of financial security. (RELATED: CNN Adds ‘Clarification,’ Removes ‘Fetus That Was Born’ Phrase Describing A Baby)

“There are a lot of people out there who would like to have two children, a larger family, and there’s something going on out there that makes people feel like they can’t do that,” Melanie Brasher, assistant professor of sociology at the University of Rhode Island, told the WSJ.

The coronavirus could add to this decline in births, other experts warn. Low paying jobs combined with high rents and unpredictable circumstances may cause Americans to pause before they start families, Dr. John Santelli, a Columbia University professor of population and family health, told the Associated Press. 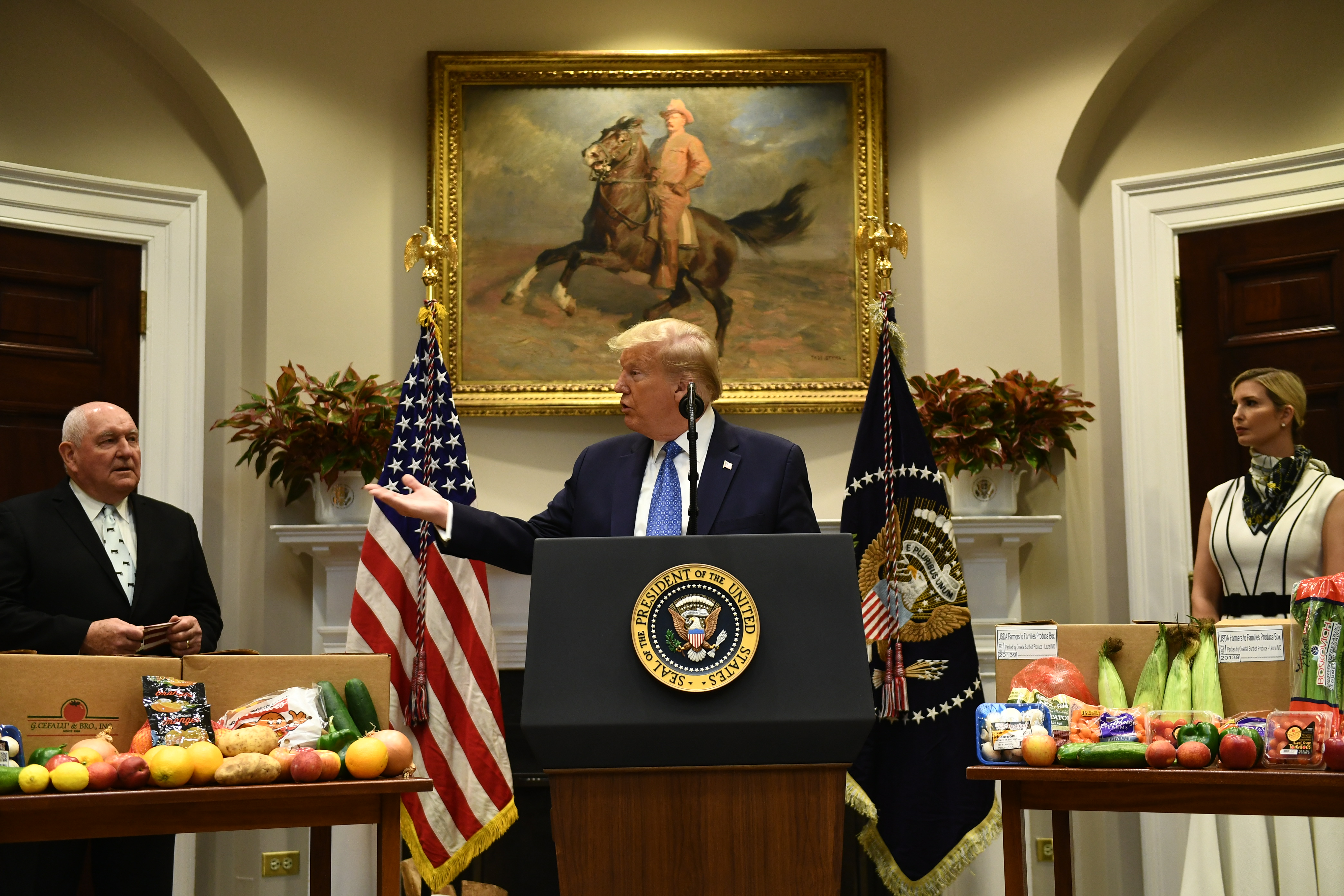 US President Donald Trump, with Senior Advisor to the President Ivanka Trump (R) and Agriculture Secretary Sonny Perdue, speaks about the food supply chain during the coronavirus pandemic, in the Roosevelt Room of the White House on May 19, 2020, in Washington, DC.  (Photo by BRENDAN SMIALOWSKI/AFP via Getty Images)

“This unpredictable environment, and anxiety about the future, is going to make women think twice about having children,” Dr. Denise Jamieson, chair of obstetrics and gynecology at Emory University, told the AP.

“The decline due to COVID-19 might be different given the extent and severity of the crisis, and the long-lasting uncertainty that is caused by it,” Hans-Peter Kohler, a University of Pennsylvania fertility researcher, wrote in an email to the AP.

Lead author for the CDC’s report Brady Hamilton adds that it is unclear what exactly will happen with births in 2020, since the impacts of the pandemic won’t be clear until late 2020 or early 2021.