Republican Arizona Rep. Andy Biggs is moving forward with a new bill proposed Tuesday that would eliminate the Food and Drug Administration (FDA) oversight of non-invasive medical devices to treat patients with COVID-19.

“During this time of extraordinary technological progress and pressing healthcare challenges, I want to ensure that medical innovators are not being slowed down by the FDA, which in some cases takes years to approve new treatments and devices,” Biggs said in a statement to the Daily Caller. “While the Trump administration has made admirable strides in easing regulatory burdens for software-based devices (like FitBits, etc.), FDA guidance still struggles to keep up with the rapid pace of technological development.”

The ‘‘Medical Innovation Acceleration Act” would provide exemptions for non-invasive diagnostic devices that the congressmen believes will likely be used to “predict genetic susceptibility to rare diseases  and may even be able to estimate patient risk from COVID-19 or any other pandemic.” Magnetic resonance imaging (MRI) and x-rays are examples of non-invasive devices that do not penetrate the skin or physically enter the body. (RELATED: Philadelphia Election Official Pleads Guilty To Stuffing Ballots In Return For Bribes) 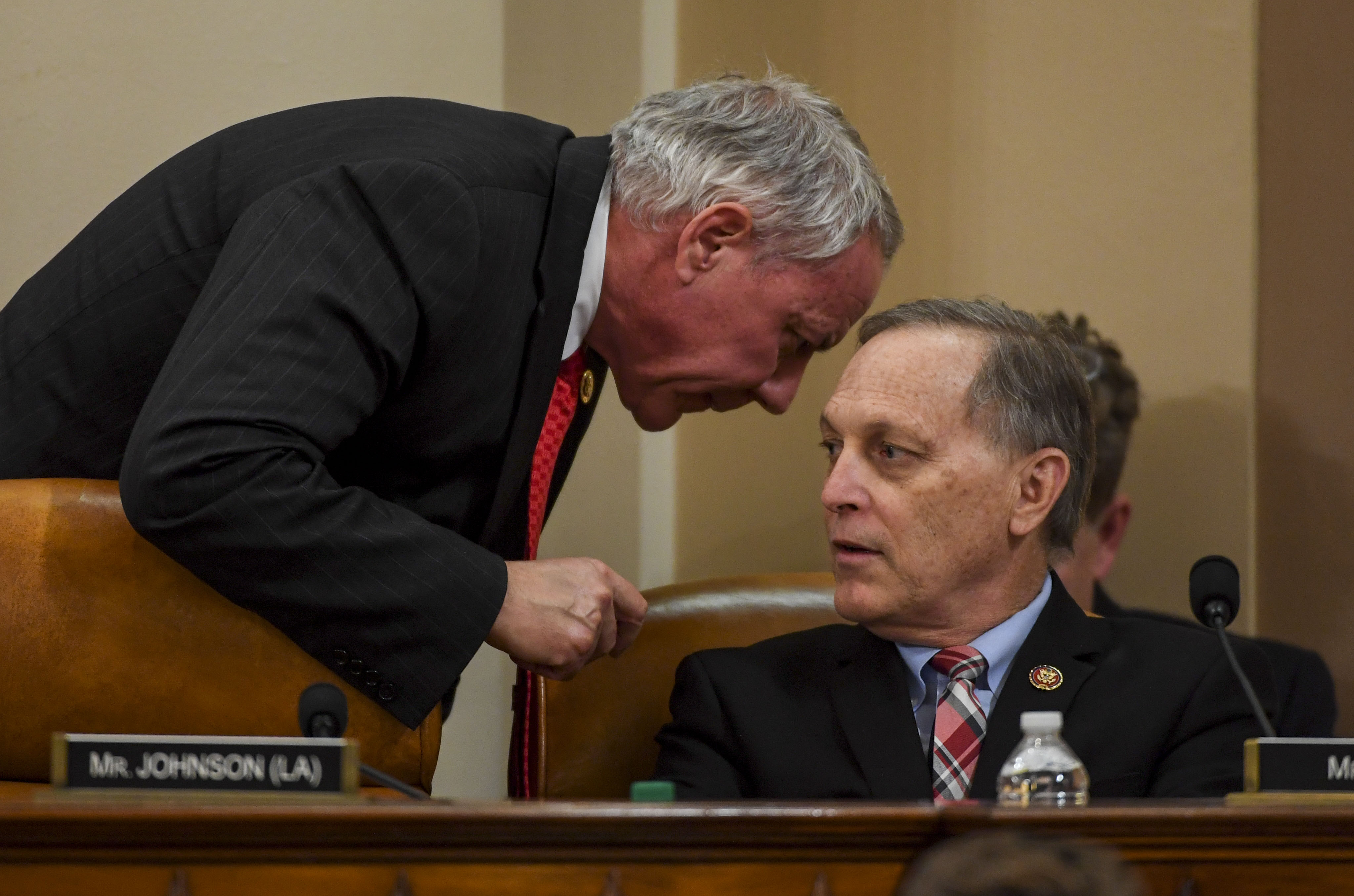 Biggs added, “The simplest and most effective solution going forward is to eliminate low-risk diagnostic devices from FDA oversight altogether. Meanwhile, the Consumer Product Safety Commission would continue to maintain the authority to protect Americans from any bad actors.

“This is a win-win for everyone: consumers will gain rapid access to potentially life-saving products, medical innovators will be freed from expensive pre- and post-market reviews, and the FDA will be able to focus its energy and resources on the most serious public health challenges.”

A ranking staffer in Biggs’ office said the biggest challenge for the bill going forward will be whether it can gain bipartisan support, but they expect fellow members of the House Freedom Caucus to fall in line. However, his office is confident that the White House will be “sympathetic” to the bill’s efforts considering President Donald Trump has urged the FDA to fast track potential treatments for COVID-19 this week. (RELATED: Coronavirus Was Likely ‘Imported Into’ Chinese Wet Market ‘By Humans’ — Not Animals, Study Finds)

The bill has already received endorsements from some notable conservative think tanks and personalities, including Grover Norquist, the president of Americans for Tax Reform. “Medical breakthroughs delayed by the FDA are lives damaged or even lives lost. Congressman Biggs’ legislation will get better health care to more Americans more quickly. It is simply good sense, and long overdue,” Norquist said in a statement provided to the Caller.

Senior Health Policy Fellow of Americans for Prosperity Dean Clancy said, “We applaud Congressman Biggs’s proposed Medical Innovation Acceleration Act, a timely and needed bill that would move us a step closer to the health care system of tomorrow. It’s time to reimagine American health care and take a different approach — one that removes barriers to innovation, unshackles health professionals to save more lives, and empowers patients to take greater control over their own care.”

President Donald Trump said Tuesday he would urge the FDA to remove barriers for the anti-malaria drug hydroxychloroquine in order to increase treatment availability for COVID-19 patients, according to CNN.

The number of confirmed coronavirus cases in the U.S.  reached 1,566,000 on Thursday and has resulted in approximately 93,000 deaths, the Washington Post reports.