The Department of Labor announced Thursday that 2.4 million new jobless claims were filed over the previous week.

The new figures represent a decrease of 249,000 from the previous week’s numbers, but bring the total number of claims filed during the coronavirus pandemic to nearly 39 million.

Predictions from Goldman Sachs suggest that total U.S. unemployment could peak at 25% in 2020 without serious government intervention. Furthermore, the National Bureau of Economic Research recently warned that 42% of all coronavirus-related job loss could be permanent. 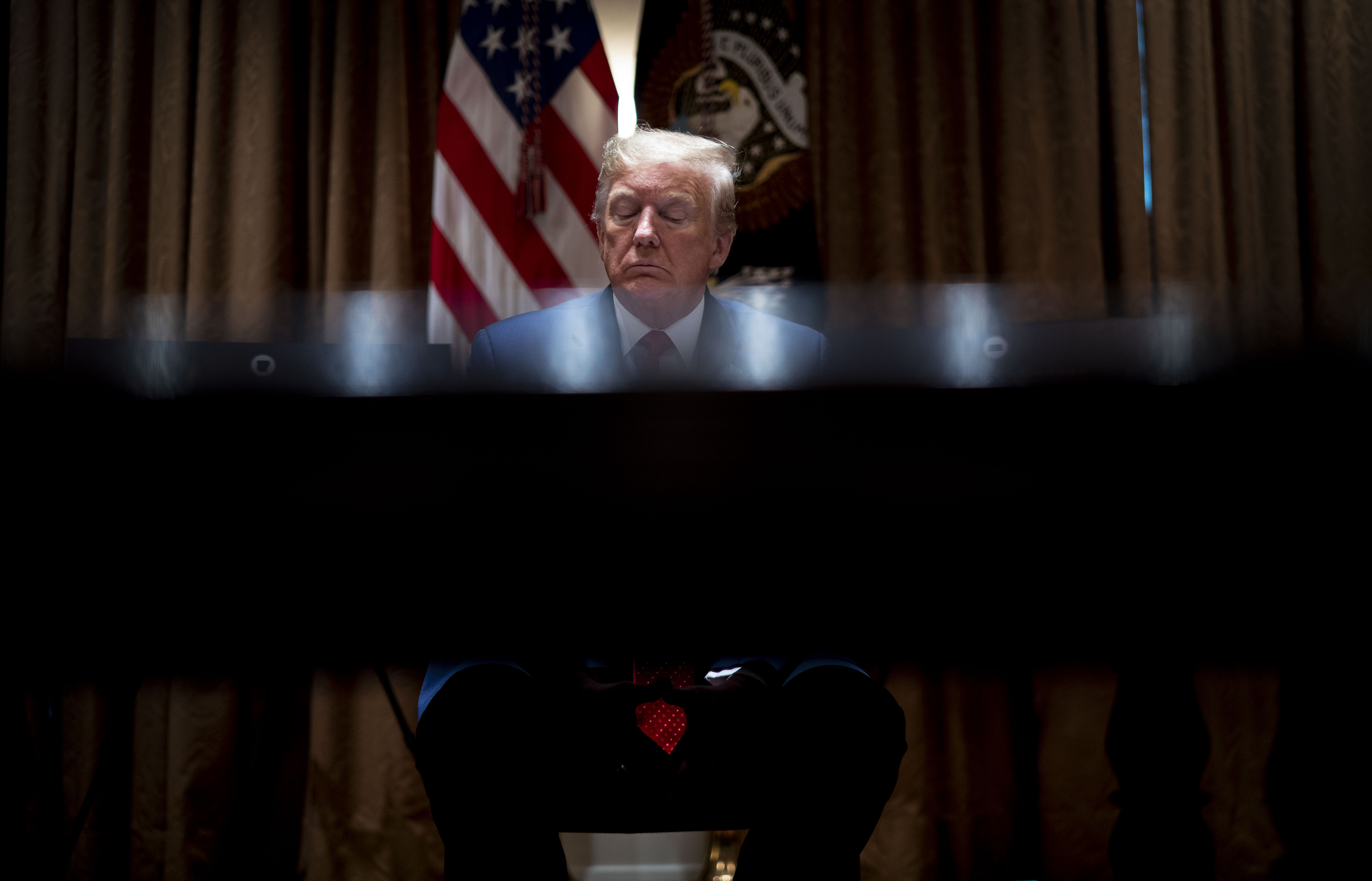 WASHINGTON, DC – MAY 20: U.S. President Donald Trump pauses during a meeting with the Arkansas Governor Asa Hutchinson and Kansas Governor Laura Kelly in the Cabinet Room of the White House May 20, 2020 in Washington, DC. (Photo by Doug Mills-Pool/Getty Images)

In an attempt to stem the rising tide of unemployment, President Donald Trump signed an executive order Tuesday that orders agencies to undergo a wide-ranging review of regulations that can be temporarily paused to stimulate job growth. The order also directs the agencies to identify which of the more than 600 regulations already paused under the president’s declared national emergency can be permanently rescinded. (RELATED: After Consulting With Governors, White House Earmarks $11 Billion To Help States Expand Testing Capacities)

“Typically when our country has faced a crisis, Washington responds by grabbing more power,” Acting Office of Management and Budget Director Russ Vought told Daily Caller of the order. “President Trump understands that to get the economy moving, the power needs to be given back to the people and entrepreneurs.”

“If a bureaucratic rule needs to be suspended during a time of crisis to help the American people, we should ask ourselves if it makes sense to keep at all,” he continued.