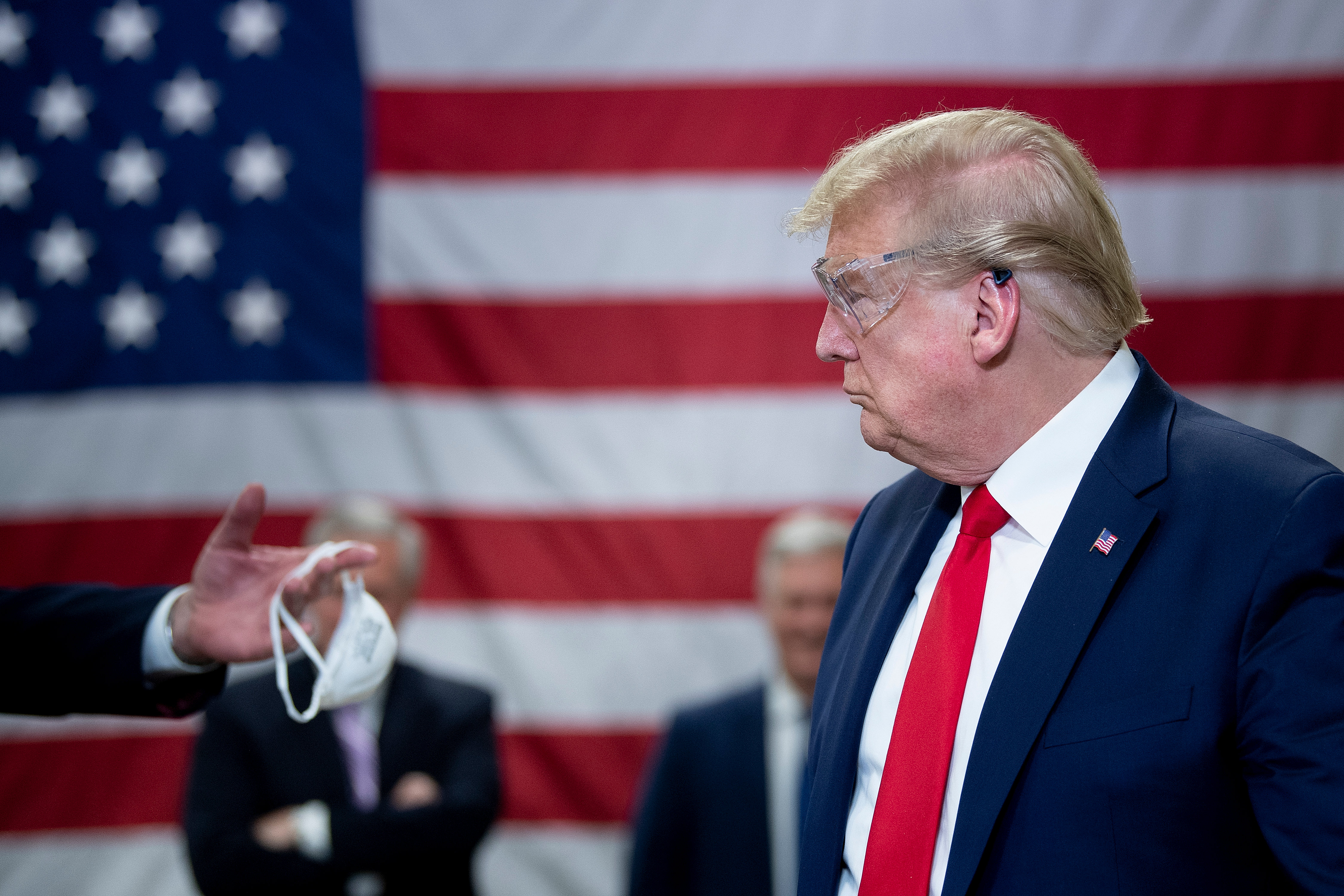 A minority of Republicans now approve of stay-at-home orders according to the poll — a sharp decline from the 70 percent approval in April.

The poll, which had a margin of error of 4.2 percent, is based on surveys of 1,056 adults from May 14-18 that used a probability-based approach designed to represent the U.S. population.