Persons familiar with the matter told the Wall Street Journal that Cohen is among roughly 3,000 to-be-released inmates identified as low-flight risks but at risk for coronavirus. He will serve the remainder of his three-year sentence under house arrest at his family’s apartment in Manhattan. 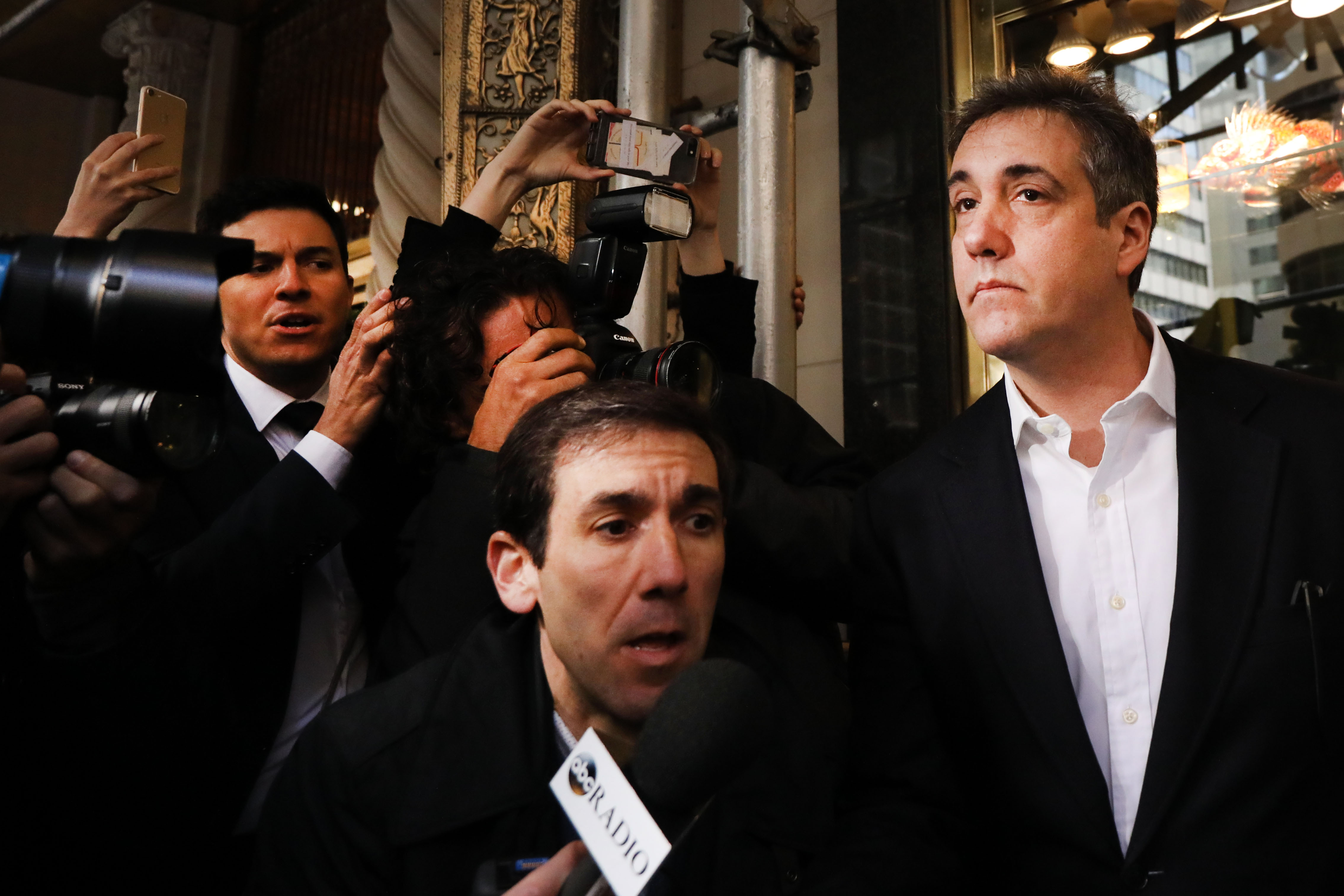 NEW YORK, NEW YORK – MAY 06: Michael Cohen (R), the former personal attorney to President Donald Trump, departs his Manhattan apartment for prison on May 06, 2019 in New York City. Cohen is due to report to a federal prison in Otisville, New York, where he will begin serving a three-year sentence for campaign finance violations, tax evasion and other crimes. (Photo by Spencer Platt/Getty Images)

Cohen’s legal team originally told reporters in April that he would be released May 1 after an inmate at the minimum-security facility tested positive for coronavirus. A judge had previously denied their request for Cohen to serve the remainder of his sentence under home arrest. (RELATED: Corey Lewandowski’s Exclusive Message For Daily Caller Patriots)

He was sentenced back in December 2018 on charges of bank fraud, tax evasion, lying to Congress and making an illegal campaign payment, and was set to be released in November 2021.

Paul Manafort, Trump’s former campaign chairman, was released from prison to home confinement over coronavirus concerns in May. Manafort was serving a seven-year sentence for money laundering and fraud charges brought about by special counsel Robert Mueller’s investigation.

The White House did not respond to Daily Caller’s inquiries.