The United States has secured 300 million doses of a new coronavirus vaccine that is not yet proven to be effective, according to a Reuters report.

The United States struck an agreement with pharmaceutical company AstraZeneca in which the U.S. will pay up to $1.2 billion for a third of the 1 billion doses the company is promising. The Department of Health and Human Services (HHS) said in a press release that the first doses could arrive as early as October.

HHS Secretary Alex Azar said that the “contract with AstraZeneca is a major milestone in Operation Warp Speed’s work toward a safe, effective, widely available vaccine by 2021.”

“Getting a vaccine to the American public as soon as possible is one part of President Trump’s multi-faceted strategy for safely reopening our country and bringing life back to normal, which is essential to Americans’ physical and mental well-being,” Azar added.

AstraZeneca said that they acknowledge that “the vaccine may not work,” but will still take the risk of “progressing the clinical program with speed and scaling up manufacturing,” Reuters reported. 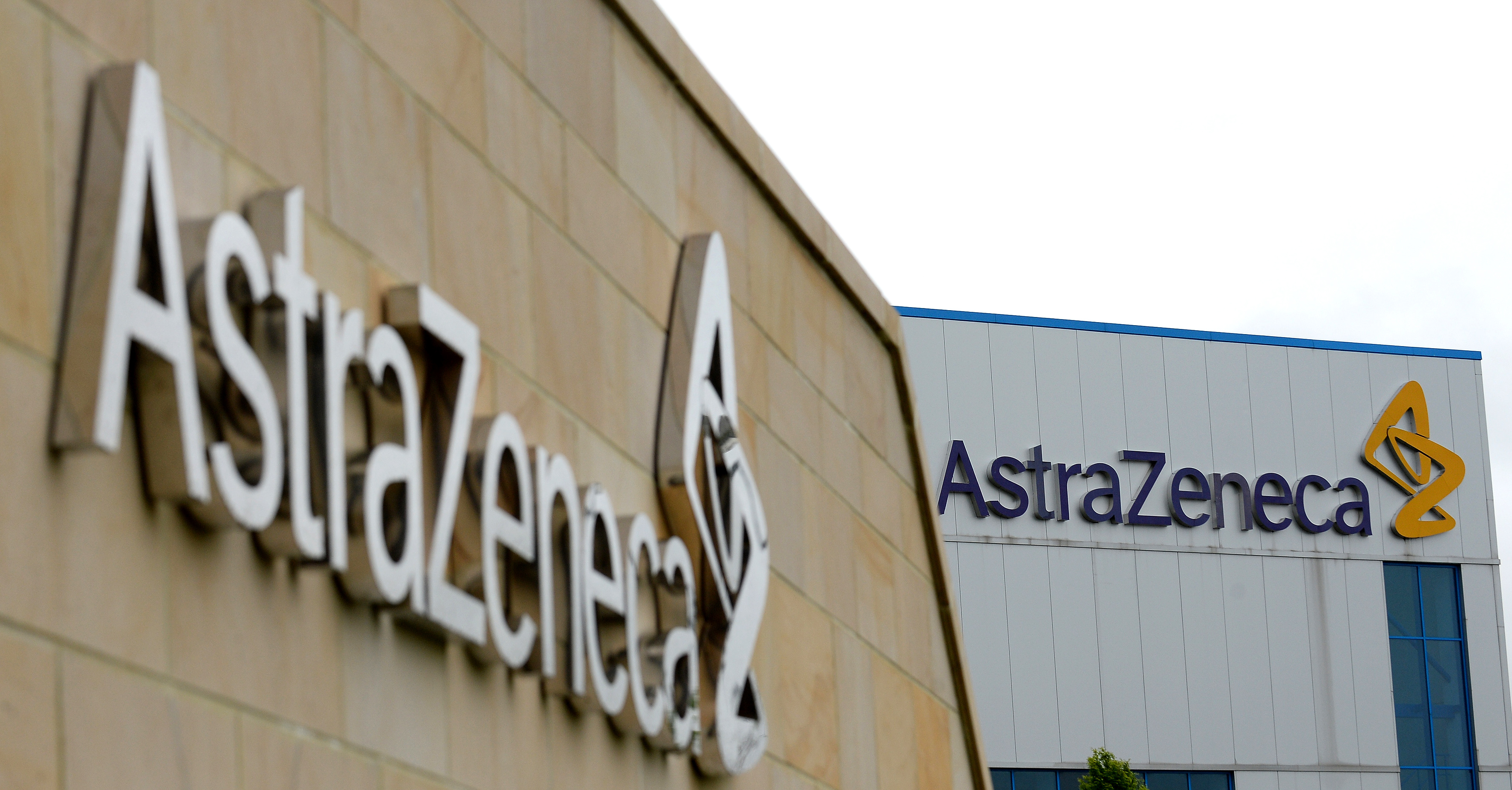 The U.S. also has deals with pharmaceutical companies Johnson & Johnson (J&J), Moderna and Sanofi to aid their development of a COVID-19 vaccine. (RELATED: First Dose Of Experimental Coronavirus Vaccine Administered In Seattle)

While AstraZeneca’s vaccine is not yet proven to be effective, the U.S. deal allows the use of the new vaccine for a Phase III clinical trial, which is done on humans. The U.S. plans to conduct clinical trials on 30,000 people. Few vaccines that have been developed make it to the third stage, and it is the one at which most vaccines fail.

AstraZeneca is awaiting data from Phases I/II of the clinical trials that were conducted last month, where the vaccine was assessed on 1000 people in southern England.

The company’s Chief Executive Pascal Soriot said that AstraZeneca “would like to thank the US and UK governments for their substantial support to accelerate the development and production of the vaccine,” according to the Reuters report.

Other vaccines have shown promise in the early stages of development, including ones from Inovio Pharmaceuticals and Moderna.

Experts have predicted that it could take 12-18 months to develop a coronavirus vaccine that is safe and effective.