Doctors at a California hospital are reporting more deaths by suicide than coronavirus during the stay-at-home orders, and one doctor is calling the influx of suicide deaths “unprecedented,” according to ABC 7.

John Muir Medical Center in Walnut Creek, in the East Bay region of San Francisco Bay Area, has seen a “year’s worth of suicide attempts in the last four weeks,” the head of the trauma department, Dr. Mike deBoisblanc told ABC 7.

“We’ve never seen numbers like this, in such a short period of time,” he said.

Mental health is suffering so much during the stay-at-home period implemented due to coronavirus that he’s calling for an end to the orders.

“Personally I think it’s time,” said Dr. Mike deBoisblanc. “I think, originally, this (the shelter-in-place order) was put in place to flatten the curve and to make sure hospitals have the resources to take care of COVID patients.We have the current resources to do that and our other community health is suffering.” 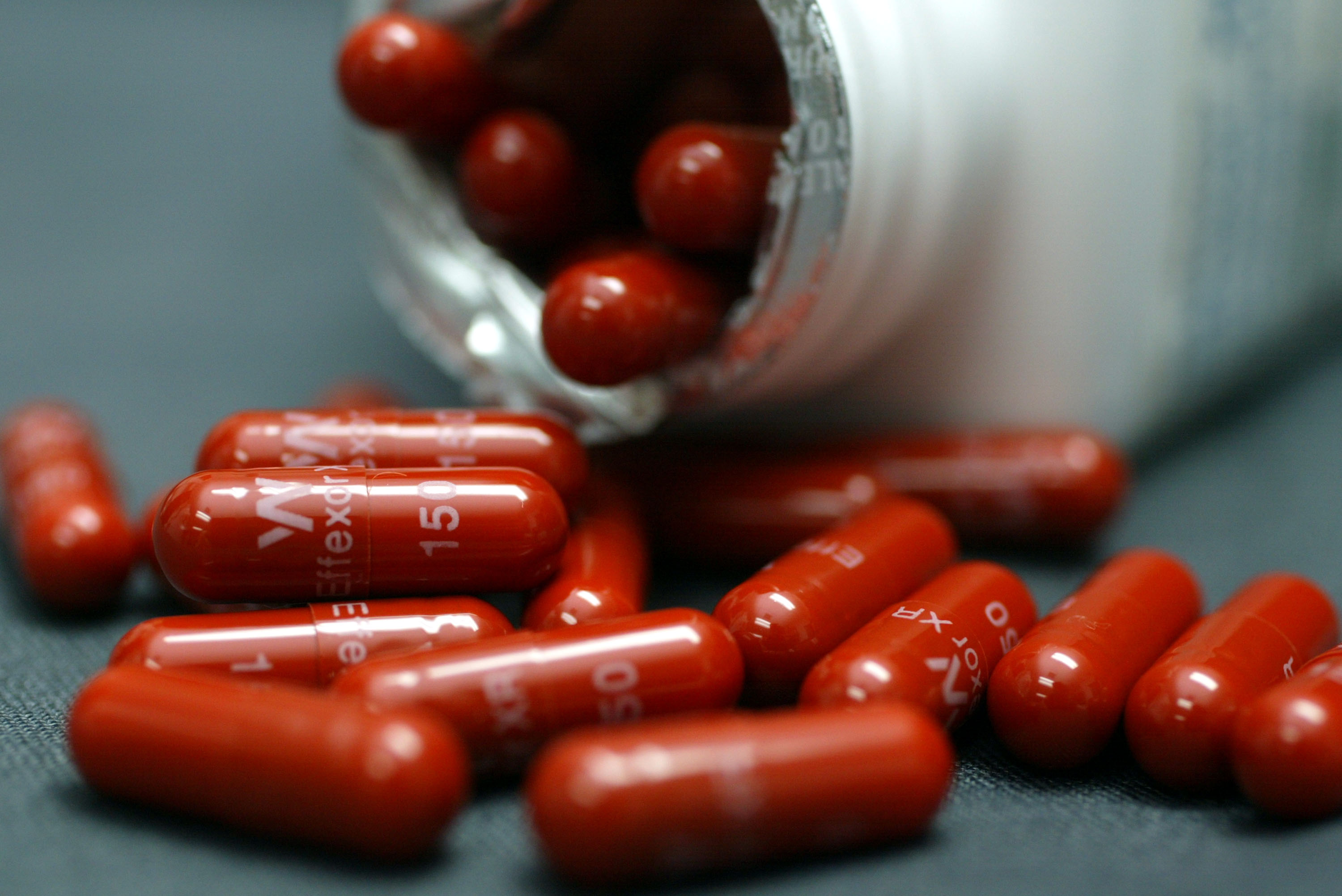 As many as 75,000 Americans could die from drug or alcohol misuse and suicide as a result of the pandemic, the national public health group Well Being Trust reported in a study.

The lack of a definitive end date to the stay-at-home orders and other restrictions along with mass unemployment and additional stress could significantly exacerbate the number of “deaths of despair.”

“Undeniably policymakers must place a large focus on mitigating the effects of COVID. However, if the country continues to ignore the collateral damage—specifically our nation’s mental health—we will not come out of this stronger,” Benjamin Miller, WBT’s chief strategy officer warned.

Both Hansen and deBoisblanc say it’s mostly young adults who are dying by suicide, often following the anxiety and stress that isolation and job loss can cause.

As people are disconnected with their usual networks of support, which includes churches, schools, and clubs, they may feel alone and removed with such abrupt disruptions to normal routines.

The hospital is supportive of the shelter-in-place orders, according to a statement given to ABC 7, while acknowledging staff may have different opinions.