“These circumstances require a full investigation in order to determine whether there was wrongdoing, and we urge that any such misconduct be prosecuted to the fullest extent of the law,” the letter said. (RELATED: Planned Parenthood Centers Received Coronavirus Funding. GOP Senators Claim That Was Illegal)

Planned Parenthood Federation of America said in a statement that their affiliates met the requirements to receive the funds.

“We urge that the SBA promptly open an investigation into how these loans were made in clear violation of the applicable affiliation rules and if Planned Parenthood, relevant lenders, or staff at the SBA knowingly violated the law, and that appropriate legal action be taken if so,” the lawmaker’s letter said. 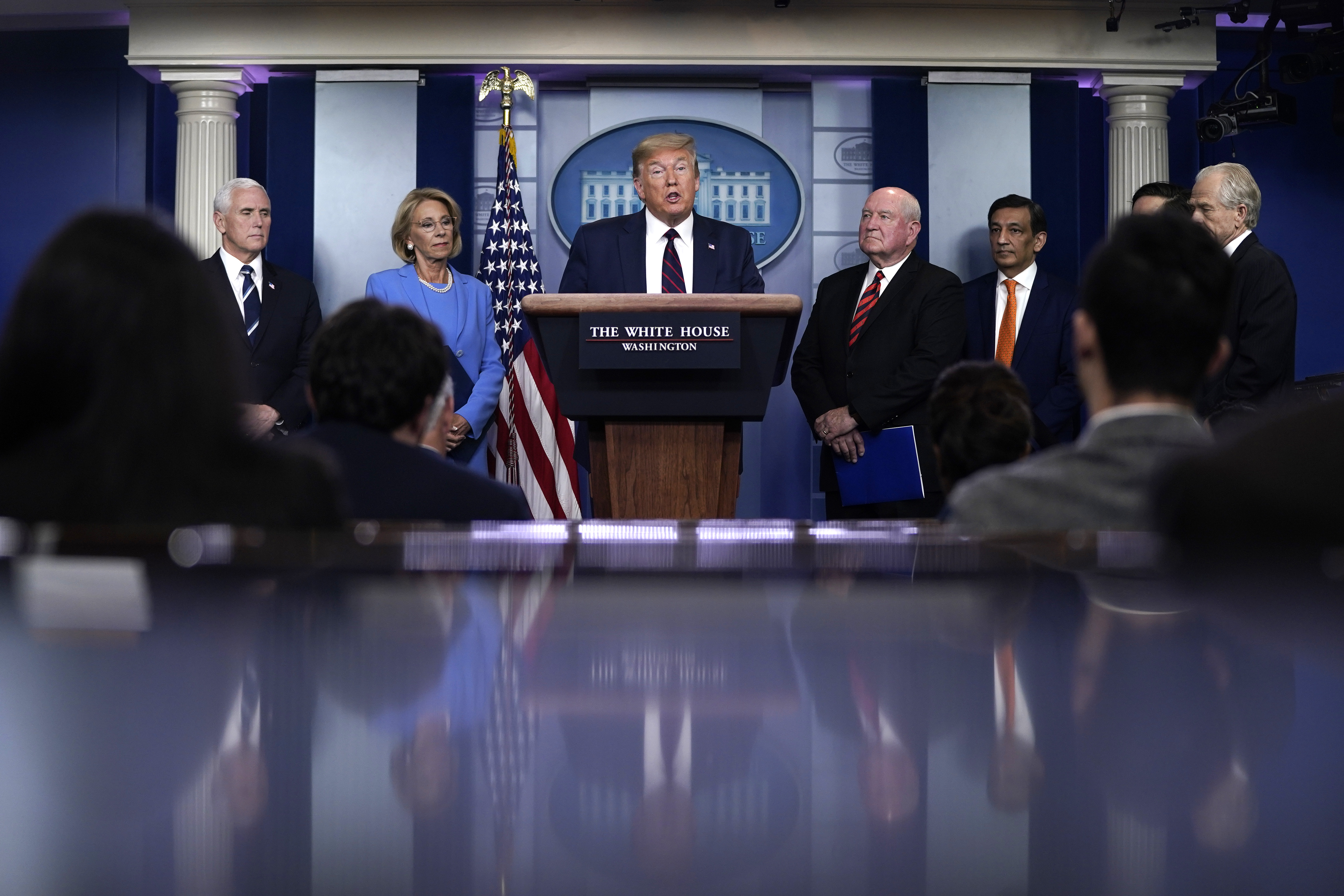 WASHINGTON, DC – MARCH 27: U.S. President Donald Trump speaks as Vice President Mike Pence, Secretary of Education Betsy DeVos and Secretary of Agriculture Sonny Perdue look on during a briefing on the coronavirus pandemic in the press briefing room of the White House on March 27, 2020 in Washington, DC. (Photo by Drew Angerer/Getty Images)

A Wednesday statement from Planned Parenthood Federation of America confirmed that “some independent Planned Parenthood 501(c)(3) organizations applied for and were awarded loans under the eligibility rules established by the CARES Act and the Small Business Administration (SBA), which they met.”

Planned Parenthood’s claim that the affiliates were awarded loans under the CARES Act and SBA eligibility rules clashed with a Thursday letter from Republican senators to the Department of Justice accusing Planned Parenthood of applying for and receiving the loans despite knowing the organization was ineligible. (RELATED: Senators Urge DOJ To Investigate Planned Parenthood For Taking Coronavirus Funding)

“Trump administration officials were also quoted in public reports, explicitly clarifying that the SBA’s interim final rule ensured that no funds from the Paycheck Protection Program could go to Planned Parenthood,” the letter added.

The senators asked Attorney General William Barr to open an investigation into the matter.

“We have received and are reviewing the letter,” a DOJ spokesperson told the DCNF.

Republican Montana Sen. Steve Daines, one of 27 senators who signed the letter, told the DCNF Thursday that Planned Parenthood is not eligible for the PPP and that “the funds they wrongfully took must be returned.”

“We need an investigation to get to the bottom of this and hold Planned Parenthood accountable,” Daines told the DCNF. “These critical relief funds are meant for supporting our struggling small business owners and workers not the nation’s largest abortion business, which sits on almost $2 billion in assets.”