Former Vice President Joe Biden was one of numerous officials to submit an “unmasking” request for information about former National Security Advisor Michael Flynn – and he has yet to be pressed on it.

Documents released May 13 show that Biden put in an unmasking request on Jan. 12, 2017 – around one week before President Donald Trump’s inauguration. Despite the documents being released earlier in May, Biden hasn’t been forced to address questions surrounding why he submitted such a request.

Biden spoke on ABC’s “Good Morning America” with George Stephanopoulos, who worked in the Clinton campaign and administration, on May 12, one day before the revelation, and was asked if he knew about the Obama administration’s efforts to investigate Flynn.

Biden first denied that he knew about efforts to investigate Flynn, but then admitted he “was aware … that they asked for an investigation.” Biden said he thought Stephanopoulos first asked if he “had anything to do with” Flynn’s prosecution, which is why he claimed not to know, Fox News reported.

“But that’s all I know about it,” Biden added. 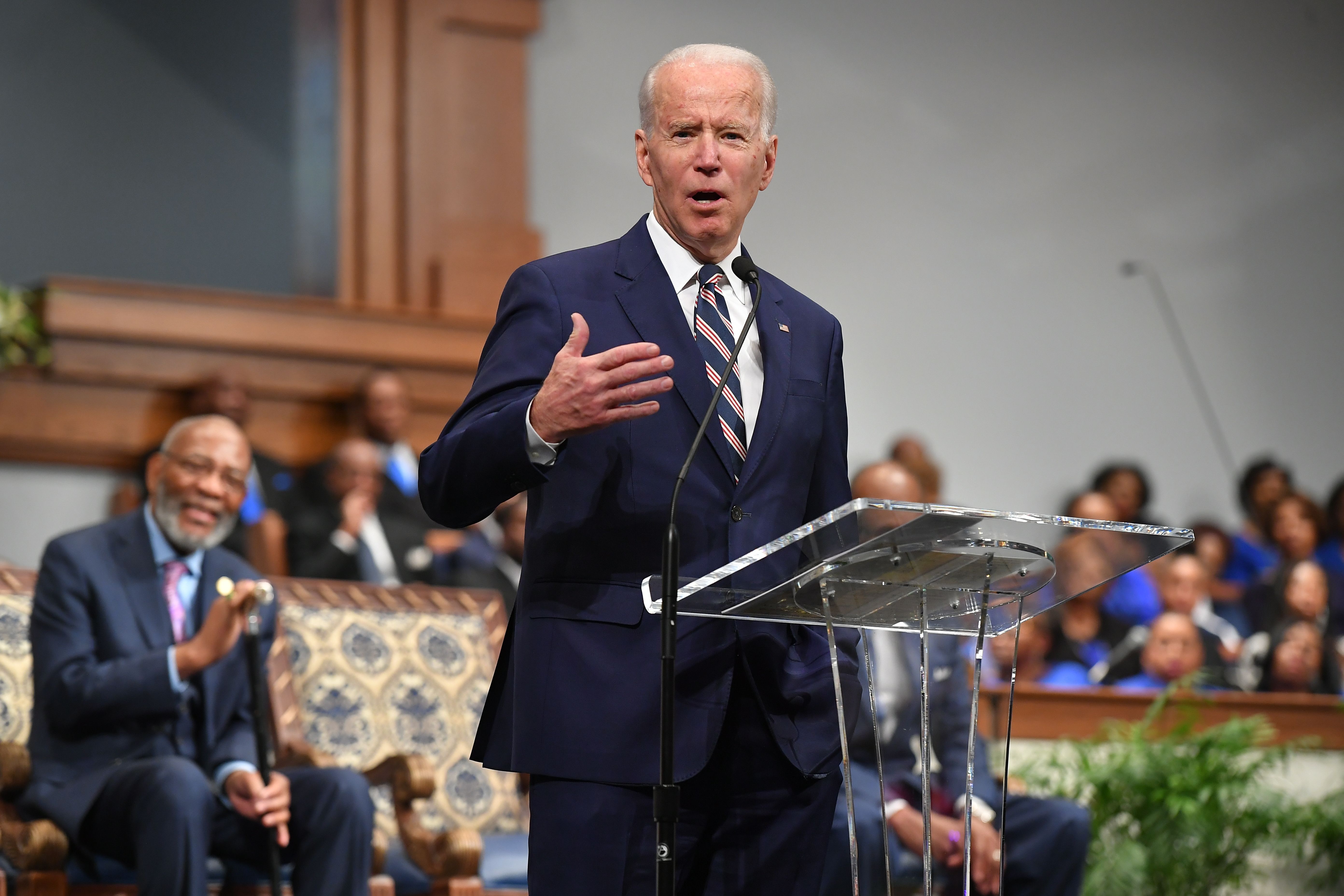 Over the course of an entire hour, O’Donnell managed to sneak in just one question regarding Flynn – minutes before “The Last Word With Lawrence O’Donnell” ended. O’Donnell opted to ask a general question about Flynn’s case instead of pressing Biden on the news that he submitted an unmasking request.

“I was never a part or had any knowledge of any criminal investigation into Flynn while Iwas in office, period. Not one single time,” Biden replied.

In another interview on May 22, Biden sparked backlash while talking with Charlamagne Tha God, host of “The Breakfast Club” podcast. Towards the end of the interview, Biden told him that “if you have a problem figuring out whether you’re for me or Trump, then you ain’t black.”

The podcast host did not press Biden on Flynn unmasking, although he noted at the beginning of the interview that it would be about “mostly black stuff.”

Overall, in the few weeks since the revelation that Biden submitted an unmasking request, the former vice president has yet to be pressed on why he did so. Biden has not gifted the media many opportunities to do so, either, appearing to largely avoid extensive questioning regarding the unmasking request.