As the summer months approach, Spain is welcoming back its tourists after months of battling the coronavirus pandemic.

After becoming one of Europe’s focal points of the outbreak, Spain has been gradually reopening its businesses, and is encouraging its foreign tourists to return to the country in July, when the country will no longer require overseas visitors to self-quarantine for two weeks upon entry, according to Reuters.

“The worst is behind us,” Foreign Minister Arancha Gonzalez Laya tweeted with emojis of a bikini, sunglasses and a suitcase.

The worst is behind us. In JULY we will

Spain is the second most traveled-to destination in the world, drawing nearly 80 million people a year with its tourism industry. Beginning July 1, tourists can resume their vacations in the country as quarantines have also been lifted.

“In July we will gradually open Spain to international tourists, lift the quarantine, ensure the highest standards of health safety. We look forward 2 welcoming you!” Laya’s tweet continues.

Spain’s tourism industry took a significant hit when the country imposed its lockdown as the coronavirus pandemic swept across the country. The industry has received $6.4 billion in state-backed credit, according to data from state credit agency ICO, Reuters reported.

The tourism industry accounts for over 12% of the country’s gross domestic product and an even larger share of jobs.

Spain is among the European countries that have gradually reopened businesses. Nearly 40% of the country’s restaurants, bars and museums were given the greenlight to reopen as of May 11. Beaches in parts of the country were also allowed to reopen. 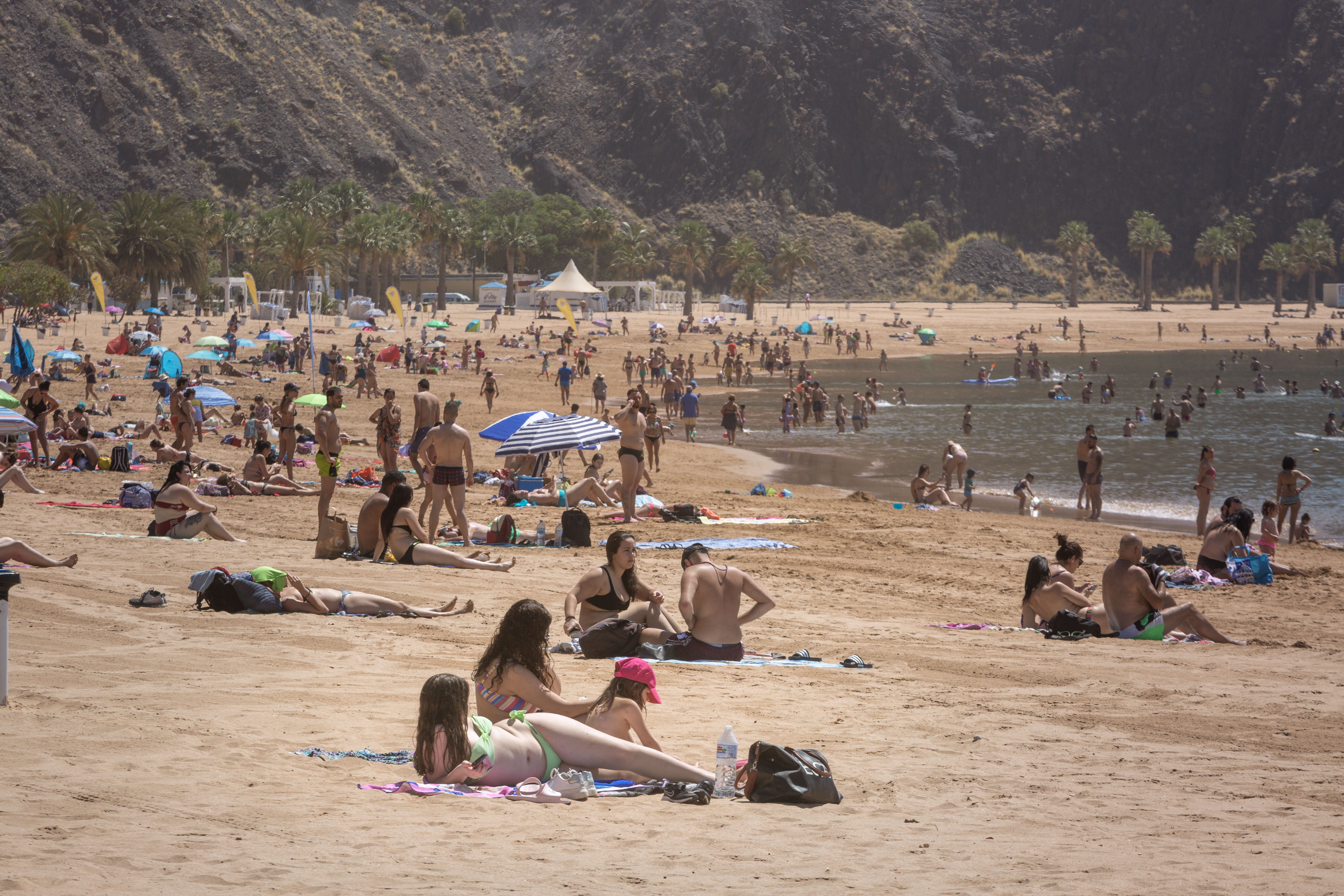 People sunbathe at Las Teresitas beach in the Spanish Canry Island of Tenerife on May 25, 2020, on the first day after beaches reopened in parts of the country after months-long closures.  (Photo by DESIREE MARTIN/AFP via Getty Images)

Restrictions on gatherings and travel within the country were also eased as the country’s coronavirus deaths dropped to a seven-week low. (RELATED: Spain Reopens Cafes As Coronavirus Deaths Drop To Seven-Week Low)

The pandemic caused 28,752 deaths and 235,772 cases within the Spain, but fatalities have continued to drop to fewer than 100 for the last week, according to Reuters.

Italy, which was Europe’s epicenter of the outbreak, reopened restaurants, salons, and shops May 18. People were seen returning to the nation’s most visited museums as officials also recorded fewer than 100 deaths due to the virus in a 24 hour period, officials announced May 19. 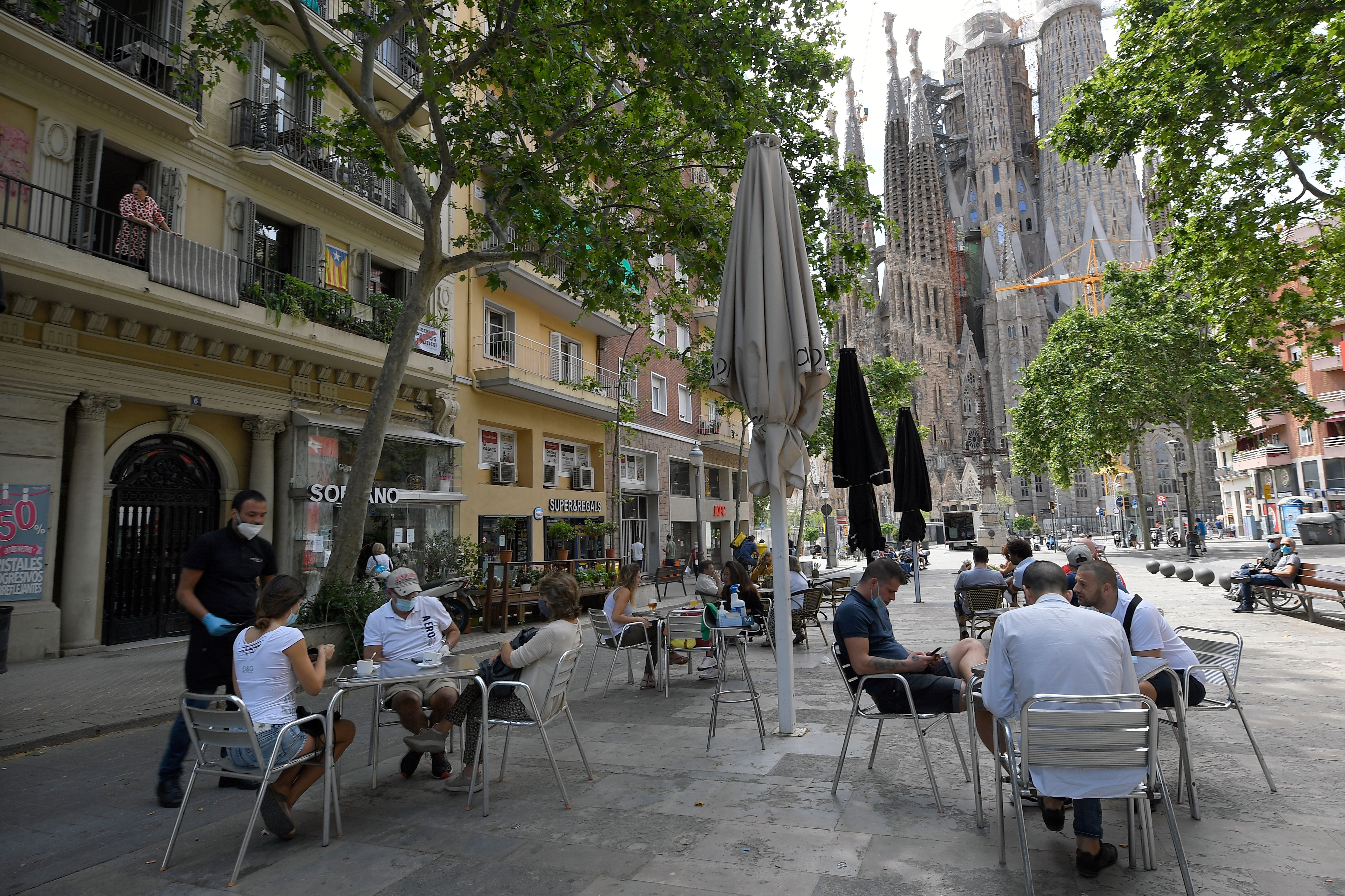 People sit at a terrace bar near the Sagrada Familia on 25 May, 2020 in Barcelona. (Photo by LLUIS GENE/AFP via Getty Images)