The Department of Justice on Tuesday will reportedly stop its investigation into three of the senators who sold off stocks early in the coronavirus pandemic. 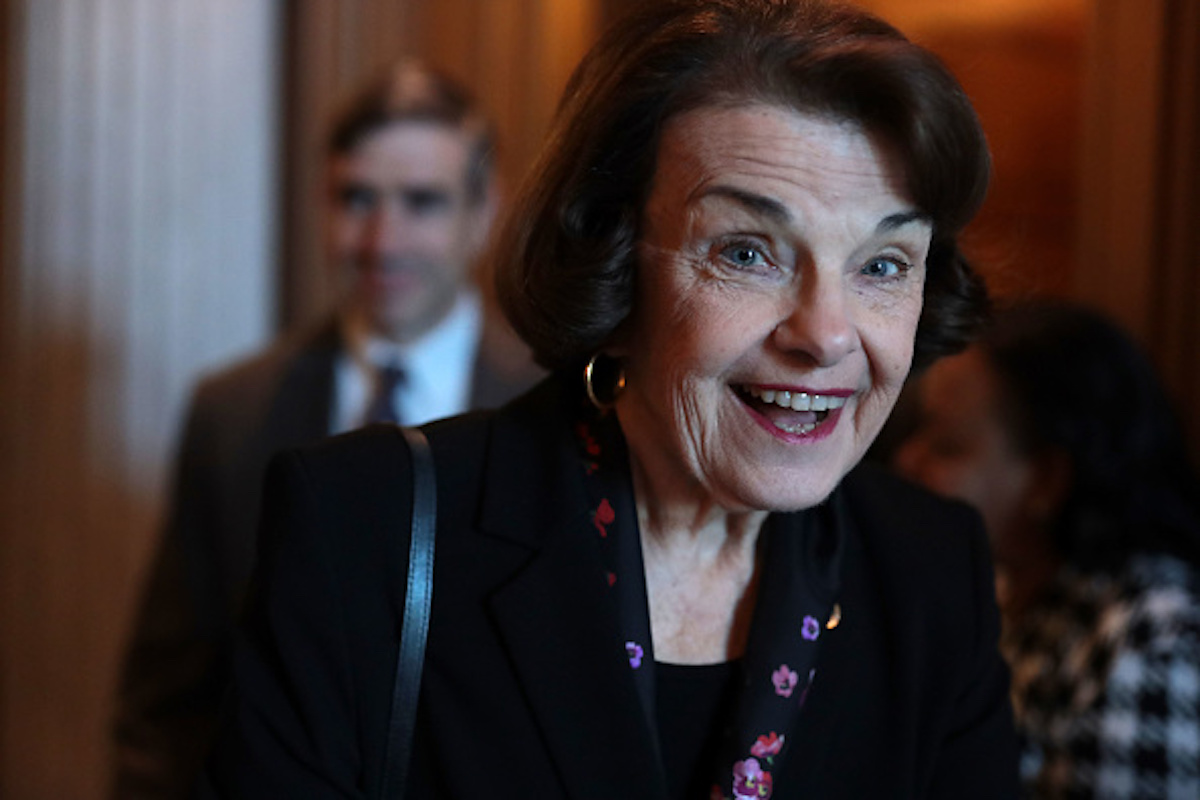 Loeffler announced last month that she was liquidating all of her individual stock shares after transactions that were made shortly after a closed door briefing on the coronavirus in late January raised eyebrows. This latest report includes three transactions, two of which come from her husband Jeff Sprecher, who is the chairman of the New York Stock Exchange. A PTR is required after a securities transaction over $1,000 is made. (RELATED: EXCLUSIVE: Sen. Kelly Loeffler To Leave Subcommittee To Avoid Potential Attacks And Distractions)

The DOJ has reportedly not stopped it’s investigation into Republican North Carolina Sen. Richard Burr, who sold millions of dollars worth of stocks after a closed-door Senate-only meeting previewing the impact of the coronavirus pandemic.

Burr reportedly sold nearly $1.5 million of his own stocks in February, shortly before hosting a private meeting with wealthy constituents where he detailed to them the possible impacts of the coronavirus, according to NPR.