A group of 20 House Republicans will file a lawsuit against Speaker of the House Nancy Pelosi to block the House’s new system of voting by proxy, House Minority Leader Kevin McCarthy’s staff confirmed on a background call Tuesday. 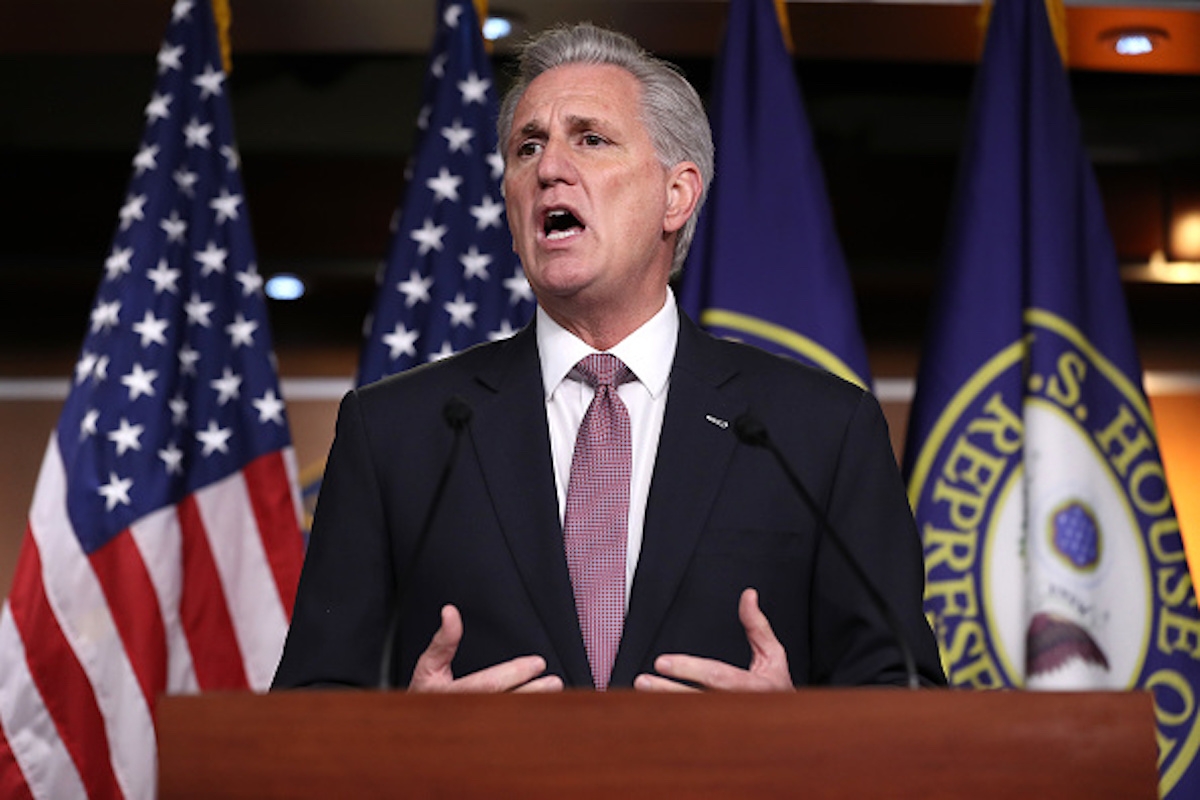 “Americans send their representatives to Washington to represent them, which in no small part means voting, not institutionally delegating that representation to another member and diluting the authority entrusted to us by constituents. Two weeks ago, Speaker Pelosi and House Democrats upended 231-years of procedure by allowing proxy voting. We didn’t allow proxy voting during the Civil War, the Spanish Flu, while the Capitol was on fire, or in the wake of 9/11. Today, my colleagues and I are filing this lawsuit to ensure the People’s House remains the people’s, not a body dictated by the whims of a few dozen members,” Texas Republican Rep. Chip Roy told the Daily Caller.