Joe Scarborough’s dead intern’s husband wrote a letter to Twitter CEO Jack Dorsey on May 21 asking that the platform delete tweets from President Donald Trump about his late wife.

Trump has consistently tweeted digs at Scarborough regarding Lori Klausutis, who died at her desk while interning for his congressional office in 2001. The president suggested that the current MSNBC host had something to do with her death, although it was ruled that her death was an accident. (RELATED: Resurfaced Clip Shows MSNBC’s Joe Scarborough Joking With Don Imus About Dead Intern)

As the battle between Trump and Scarborough has continued, Klausutis’ husband Timothy J. Klausutis wrote a letter to Dorsey begging Twitter to delete Trump’s tweets about his dead wife. Timothy Klausutis wrote that he has “struggled to move forward” with his life because of the “constant barrage of falsehoods, half-truths, innuendo and conspiracy theories” pushed since her death.

“The frequency, intensity, ugliness, and promulgation of these horrifying lies ever increases on the internet,” Lori’s husband wrote in the letter. “These conspiracy theorists, including most recently the President of the United States, continue to spread their bile and misinformation on your platform disparaging the memory of my wife and our marriage.” 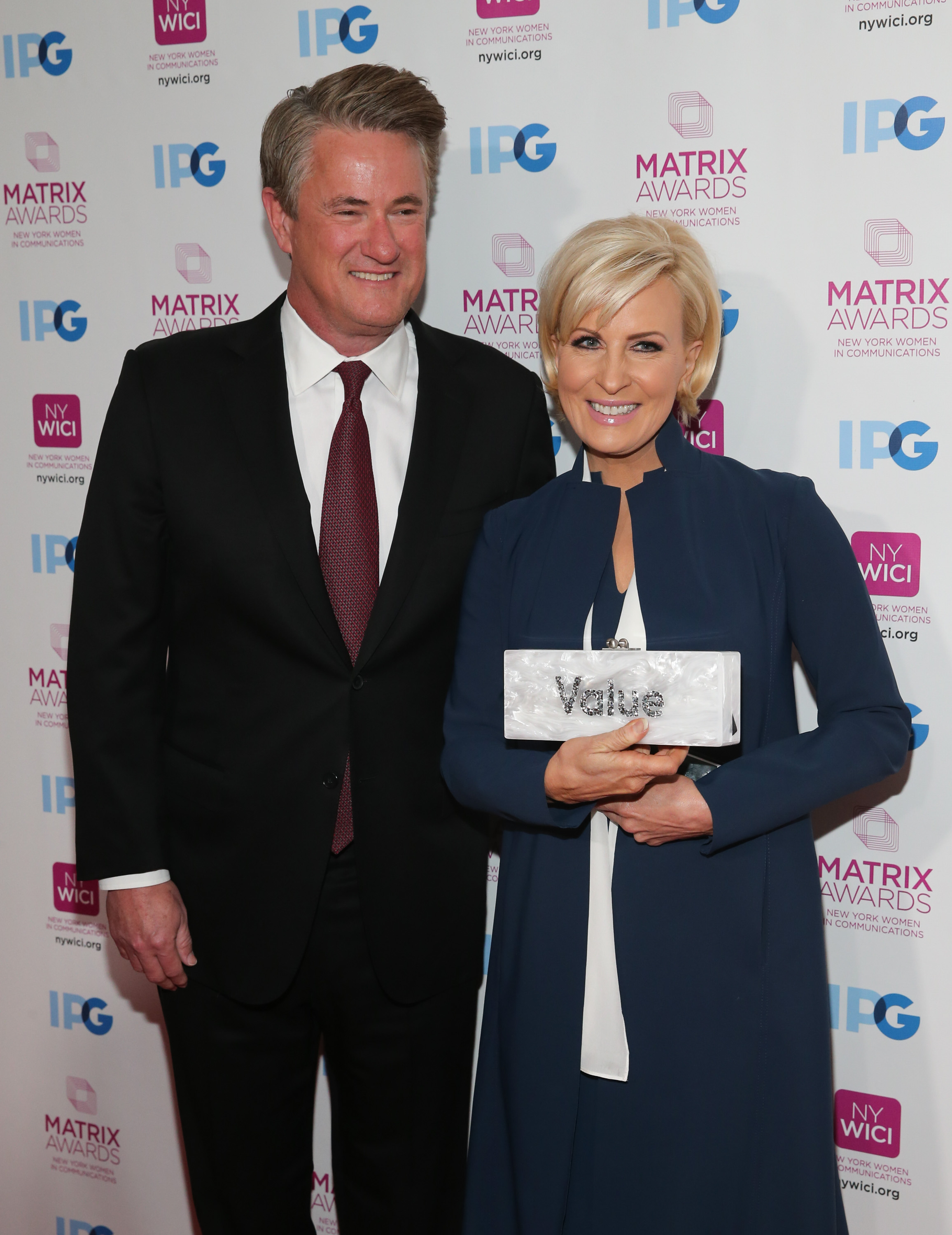 The letter to Dorsey included screenshots of some of Trump’s tweets about the dead intern as well as one from the president’s son, Donald Trump Jr.

“My request is simple: Please delete these tweets,” Timothy Klausutis wrote. “The President’s tweet that suggests that Lori was murdered (without any evidence and contrary to the official autopsy) — is a violation of Twitter’s community rules and terms of service. An ordinary user like me would be banished from the platform for such a tweet but I am only asking that these tweets be removed.”

Timothy Klausutis added that he is “now angry as well as frustrated and grieved.” The widower asked Dorsey “to intervene” and wrote that his “wife deserves better.”

“I’m asking you to intervene in this instance because the President of the United States has taken something that does not belong him — the memory of my dead wife – and perverted it for perceived political gain,” he wrote.

Twitter responded to the letter Tuesday and said that it will not be removing the president’s tweets, CNN reporter Donie O’Sullivan noted.

“We are deeply sorry about the pain these statements, and the attention they are drawing, are causing the family,” a Twitter spokesperson said according to O’Sullivan. “We’ve been working to expand existing product features and policies so we can more effectively address things like this going forward, and we hope to have those changes in place shortly.”