Philippines President Rodrigo Duterte said Monday that until there is a vaccine for coronavirus, no children will return to school, according to a Newsweek report.

The Philippines president said during a Monday speech that “Unless I am sure that they are really safe, it’s useless to be talking about opening of classes,” Newsweek reported.

“For me, vaccine first. If the vaccine is already there, then it’s OK,” he also said. “If no one graduates, then so be it.”

Duterte’s response to the virus included harsh punishments and brutality to enforce restrictions. Police posted a photo on Facebook of people who allegedly violated curfew being forced to sit under the sun, which is classified as torture by the Anti-Torture Act of 2009, according to a ForeignPolicy.com report. Curfew violators were also put in dog cages, and reports circulated of beatings and shootings across the country. 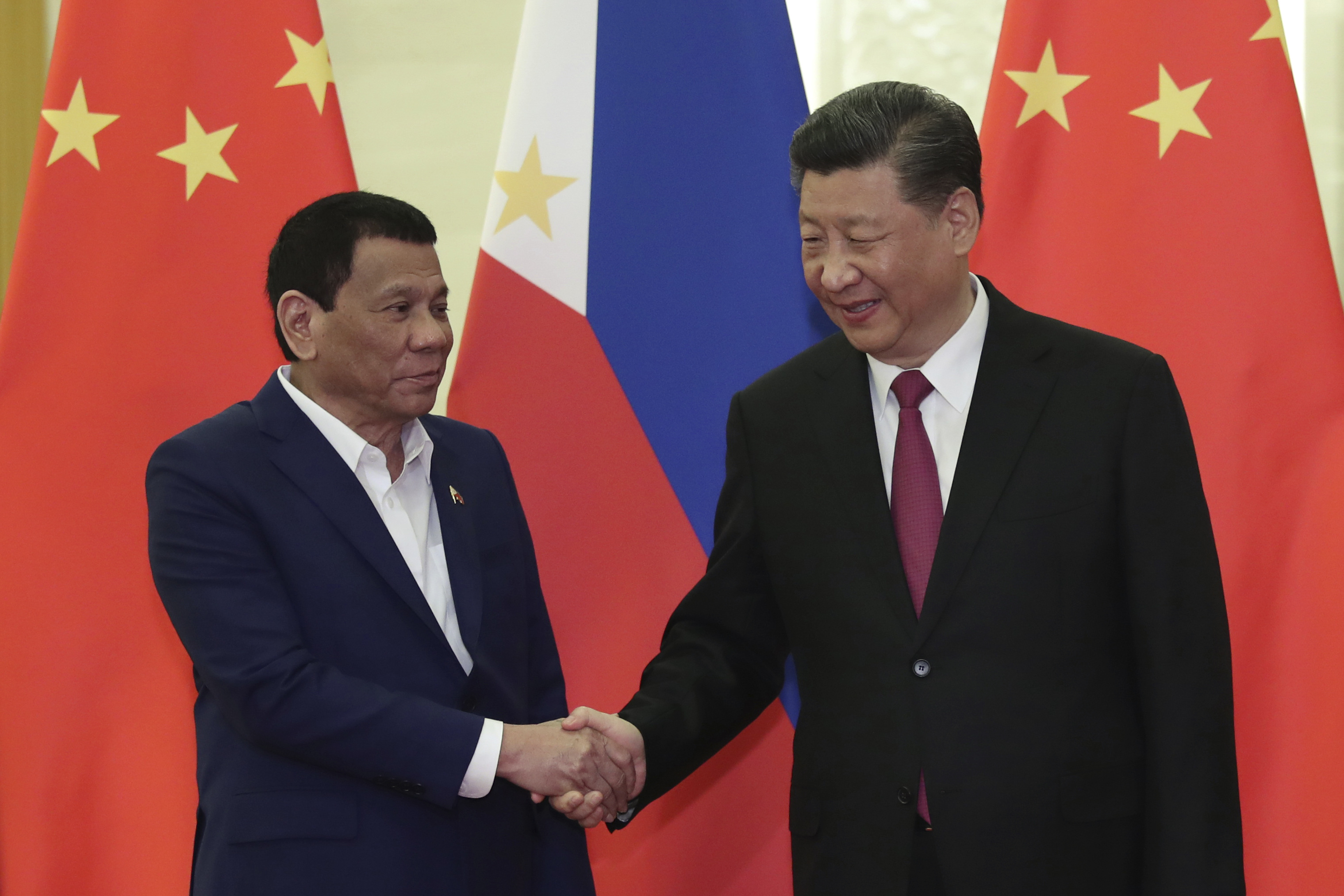 During a radio report in late March, a police officer reportedly said “anyone out at the wrong time will be shot, you sons of bitches,” according to ForeignPolicy.com. (RELATED: Philippines Implements Social Distancing At Wet Markets Still Selling Raw Fish, Crustaceans, Pig Heads)

In the Philippines, the school year is usually June through April, but because of the pandemic the schools were shut down in March, according to Newsweek. The start date for the new school year had been pushed back until late August.

The Philippines currently has 14,669 confirmed COVID-19 infections and 886 deaths, according to the Worldometer’s coronavirus tracker.