President Donald Trump said Tuesday he wants North Carolina Gov. Roy Cooper to make a decision “within a week” on whether he will allow the Republican National Convention to operate at full capacity.

Trump tweeted Monday that he is considering pulling the Convention out of Charlotte in favor of a new locale if Cooper does not ease social distancing orders, and the president confirmed Tuesday that he “would love to have it in North Carolina,” but needs a “fast decision from the governor.” (RELATED: Trump Threatens To Pull Republican National Convention Out Of North Carolina)

“It’s a massive expenditure, and we need to know,” he continued. “Within a week. Certainly we have to know.”

“If he feels that he’s not going to do it, all he has to do is tell us and we will have to pick another location.”

Three states in particular — Georgia, Florida, and Texas — have all expressed interest in hosting the RNC should the president make good on his threat. 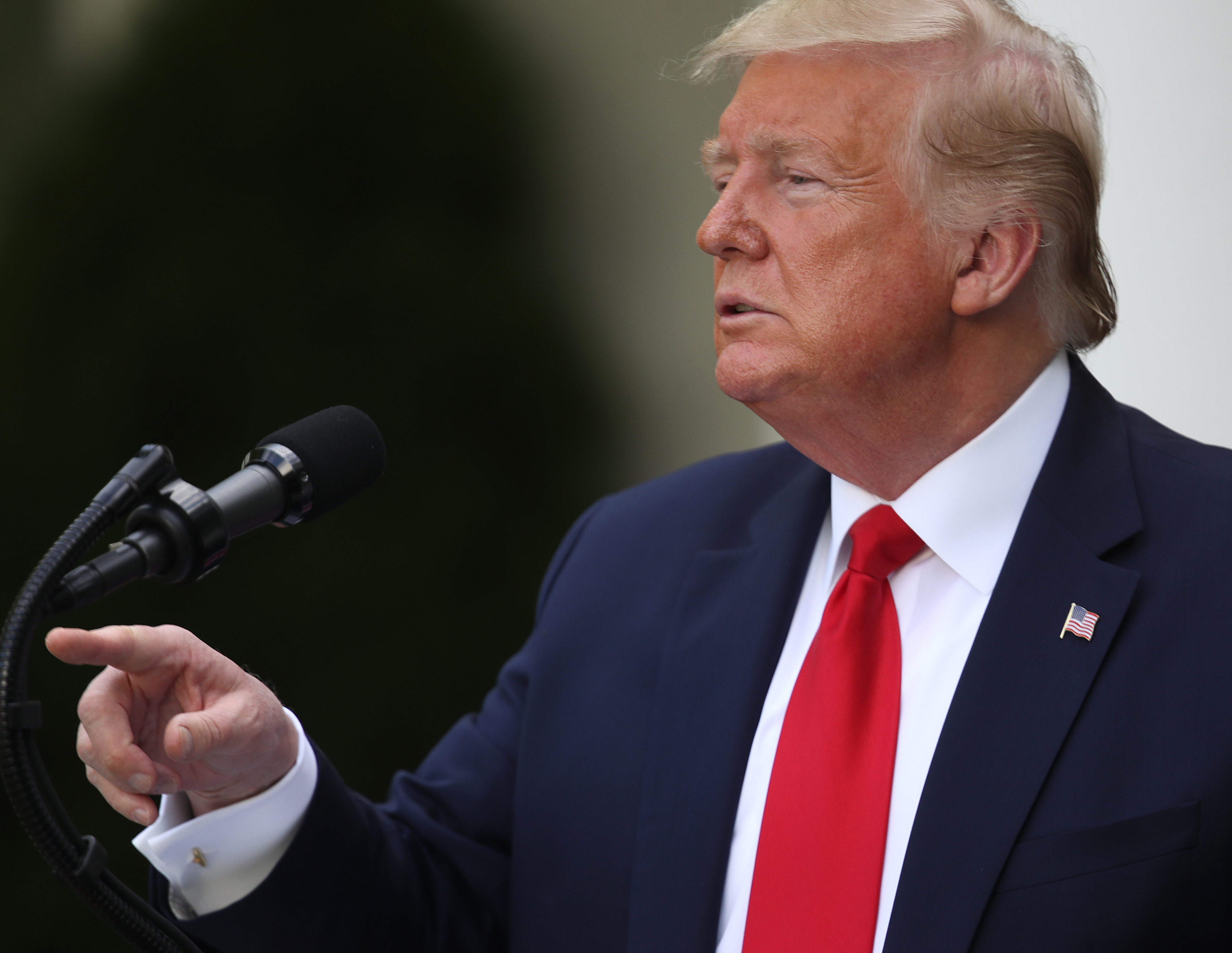 WASHINGTON, DC – MAY 26: U.S. President Donald Trump makes remarks during an event on protecting seniors with diabetes, in the Rose Garden at the White House on May 26, 2020 in Washington, DC. The United States is closing in on 100,000 deaths in less than four months caused by the coronavirus. (Photo by Win McNamee/Getty Images)

The Republican National Committee told Daily Caller Monday they want to hold the Convention in Charlotte, but “need the governor to provide assurances that it can occur.”

“We will need some answers sooner rather than later, or we will be forced to consider other options,” a spokesman explained.