Boeing announced that 6,770 employees are facing involuntary layoffs as the company restructures during the coronavirus pandemic.

The company said Wednesday that it is allowing 5,520 voluntary layoffs in addition to 6,770 involuntary ones, Reuters reported. The airline industry took a massive hit during the pandemic as demand was drastically reduced, and Boeing is now looking to cut costs.

The “pandemic’s devastating impact on the airline industry means a deep cut in the number of commercial jets and services our customers will need over the next few years, which in turn means fewer jobs on our lines and in our offices,” Boeing Chief Executive Dave Calhoun said in an email to employees, according to Reuters. “I wish there were some other way.”

Boeing said in April that they would be cutting 10% of their total workforce by the end of this year, adding Wednesday that “several thousand remaining layoffs will come in additional tranches over the next few months.” (RELATED: Elon Musk’s SpaceX Beats Out Boeing In Race To Help Trump Complete Another Goal: Privatizing Space Flight)

The airline company took a hit after 737 MAX airplanes crashed in October 2018 and March 2019, killing 346 people. Boeing grounded the 737 MAX in March of last year and stopped production of the plane in January before shutting down their factories in March due to the pandemic, according to CNet. 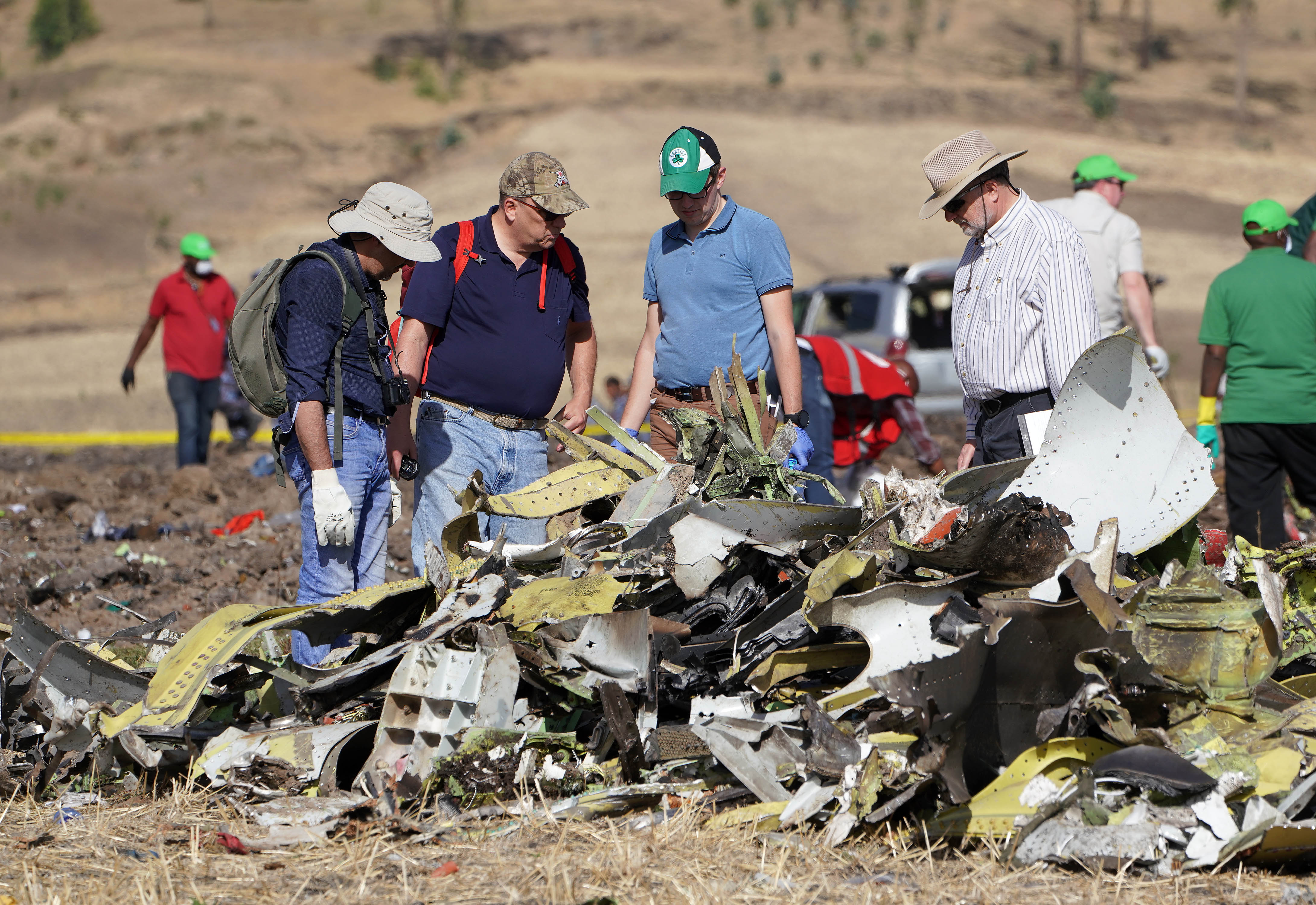 Investigators with the U.S. National Transportation and Safety Board (NTSB) look over debris at the crash site of Ethiopian Airlines Flight ET 302 on March 12, 2019 in Bishoftu, Ethiopia.. All 157 passengers and crew perished after the Ethiopian Airlines Boeing 737 Max 8 Flight came down six minutes after taking off from Bole Airport. (Photo by Jemal Countess/Getty Images)

Early this year, Boeing’s 737, an older model of the 737 MAX, crashed and killed 176 people. The company claimed that there was nothing wrong with the plane, saying in a statement that “this is a tragic event and our heartfelt thoughts are with the crew, passengers, and their families,” according to CNBC.

The company resumed production of the 737 airplanes in April, but they are expected to remain grounded until at least August and the US Federal Aviation Administration hasn’t yet scheduled a test flight.

In April, 108 orders for the 737 MAX plane were canceled. Boeing said that they want to gradually resume production of the plane, hoping to produce 31 planes a month in 2021, according to Reuters.

Calhoun said that Boeing is “moving forward with our plan to restart 737 MAX production in Renton, Washington.”