Former President Bill Clinton is being accused in a new book of having an affair with British socialite and long-time Jeffrey Epstein associate Ghislaine Maxwell.

Clinton and Maxwell’s relationship continued for years, well after the 42nd president left the White House, according to a book excerpt obtained Wednesday by The New York Post. The book titled, “A Convenient Death: The Mysterious Demise of Jeffrey Epstein” is set to be released on June 2 by conservative writers Alana Goodman and Daniel Halper. The book’s source claimed that Clinton and Maxwell “were getting it on,”and that the former president “used” Epstein to carry on his affair with Maxwell. (RELATED: Report: Jeffrey Epstein Allegedly Had A Portrait Of Bill Clinton Posing Provocatively In A Blue Dress) 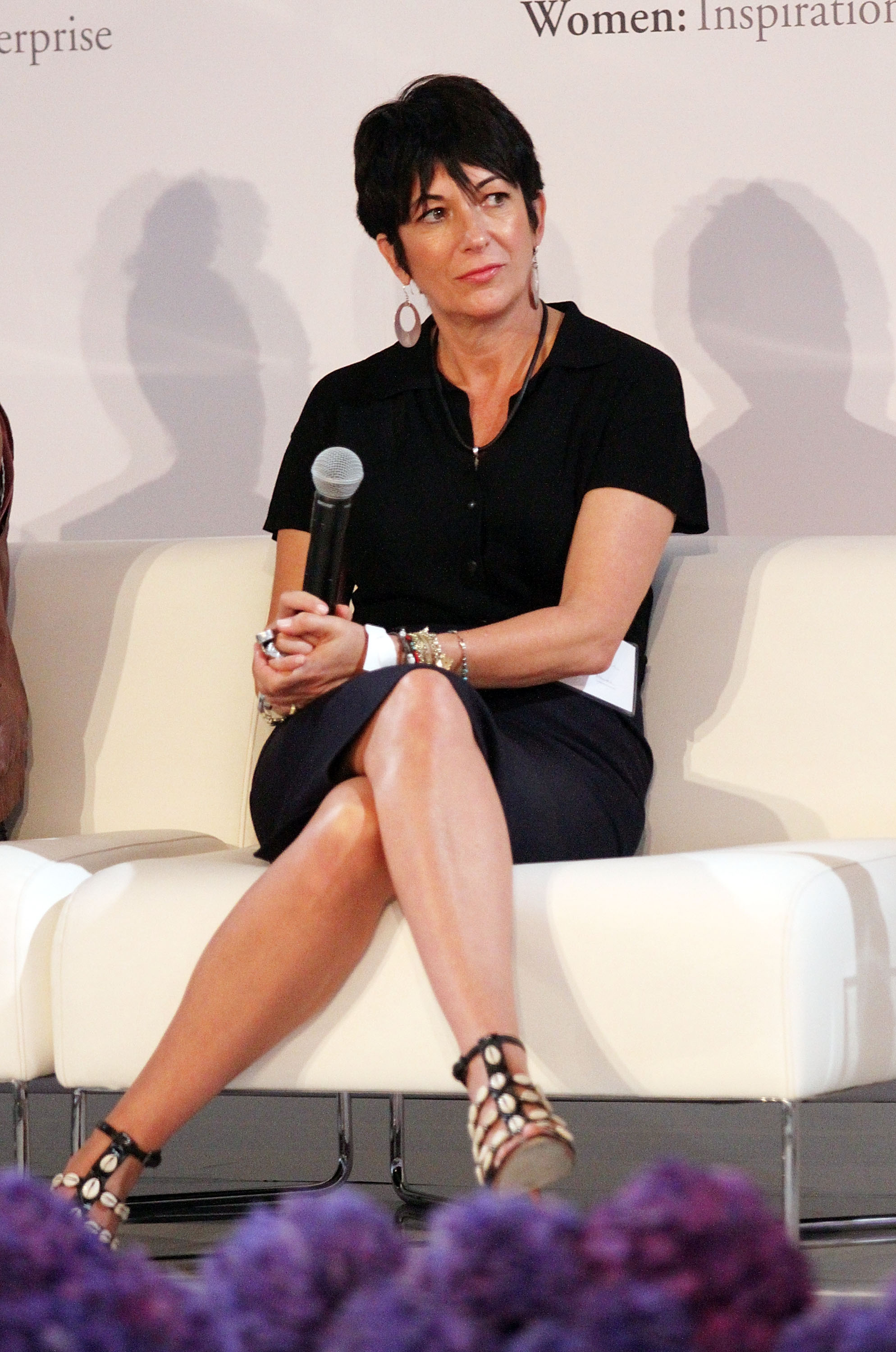 The excerpt claims that “Clinton on multiple occasions visited Maxwell’s own private townhome at 116 East Sixty-fifth Street, an $11 million pad that runs a touch below seven thousand square feet, much more modest than Epstein’s palatial townhome a few blocks north,” and notes that Maxwell was one of a few guests invited to attend Chelsea Clinton’s wedding, and became “somewhat of a fixture” at Clinton Global Initiative and Clinton Foundation events. However, the book excerpt rebukes speculation that Clinton was involved with underage girls at Epstein’s notorious “pedophile island.” (RELATED: Who Is Ghislaine Maxwell, The Woman Always Pictured With Jeffrey Epstein?)

“The source explained that reporters have been missing the point about the Clinton- Epstein relationship by focusing on Epstein’s sex crimes. ‘[Clinton’s] stupid but not an idiot,’ the source says, dismissing the idea that the ex- president was sexually involved with children,” Goodman and Halper write.

Epstein was accused of sexual abuse by dozens of woman, and was set to stand trial for sex trafficking charges when he committed suicide in his jail cell last year. The timing of Epstein’s suicide and his connection to powerful people across the globe aroused suspicion, but the Department of Justice ultimately concluded that Epstein’s death was indeed a suicide that resulted from a “perfect storm of screw-ups.”