Ford Motor Company announced that they have developed heating technology to kill coronavirus in police cars.

The company said that the technology will heat up cars to 133 degrees to sanitize them and help clean out coronavirus particles, according to a Wednesday press release.

The new heating system is available for immediate use in any 2013-19 Police Interceptor Utility vehicle, Ford said. They worked with The Ohio State University on the software to figure out the temperature and duration that the cars needed in order to kill the virus.

Ford says that their software design, which heats the car to a lethal 133 degrees Fahrenheit for 15 minutes, can eliminate over 99% of the virus. (RELATED: Ford Employee Tests Positive For COVID-19 One Day After Plant Reopens) 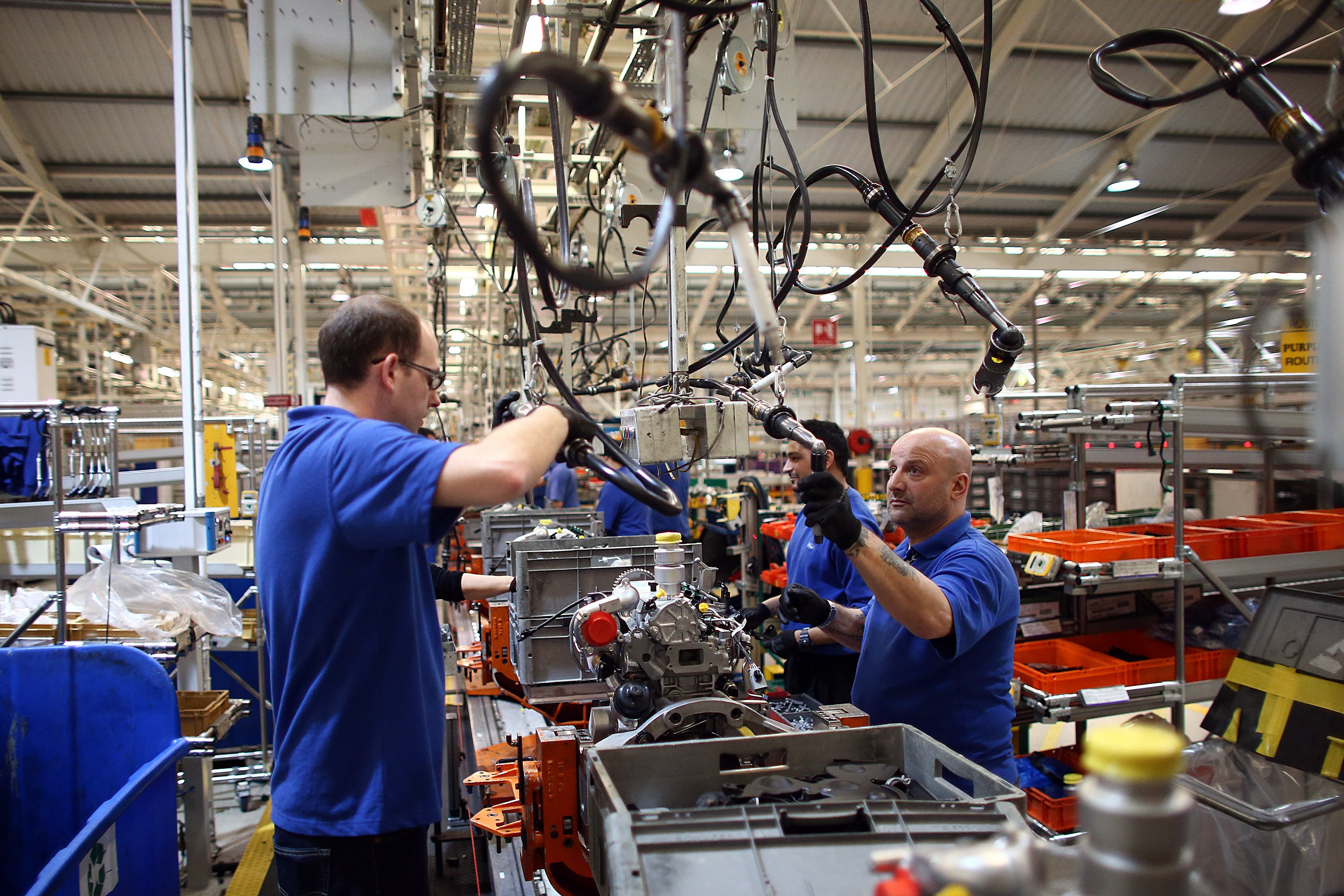 An employee works on an engine production line at a Ford factory on January 13, 2015 in Dagenham, England. (Photo by Carl Court/Getty Images)

“First responders are on the front lines protecting all of us. They are exposed to the virus and are in dire need of protective measures … we looked at what’s in our arsenal and how we could step up to help. In this case, we’ve turned the vehicle’s powertrain and heat control systems into a virus neutralizer,” Ford’s chief product development and purchasing officer Hau Thai-Tang said in the press release.

Ford said that they conducted trials with police departments in several states, including New York, California, Michigan, Massachusetts, Ohio, and Florida. The use of the software in addition to the Center For Disease Control and Prevention (CDC) guidelines can help clean other areas in the cars that can’t be reached by manual cleaning, the company said.

Ford police brand marketing manager Stephen Tyler said that “officers can now use this self-cleaning mode as an extra layer of protection inside the vehicle in areas where manual cleaning is prone to be overlooked.”

The company said they are working to extend software capabilities to other models beyond the 2013-2019 vehicles, but Tyler said that “delivering this new capability to these vehicles first allows us to help as many officers as possible, as quickly as possible.”