Several Republican senators asked President Donald Trump to preserve key guest worker programs for foreign nationals, revealing a split in the conservative base on how to best protect U.S. workers and the economy.

Nine GOP senators signed onto a letter delivered to the president on Wednesday, asking that he keep in place non-immigrant temporary visa programs as a means to aid the recovery of the U.S. economy. Their request came in sharp contrast to immigration hardliners who have recently pressed Trump to scrap the programs amid record job losses.

At issue are the H-2A and the H-2B visa programs. These two visas allow foreign nationals to stay in the United States to work in the agriculture and other typically unskilled industries on a temporary basis.

The GOP lawmakers on Wednesday argued that, despite the enormous job losses, continuing these visa programs will help businesses get back on their feet as the U.S. economy slowly reopens. 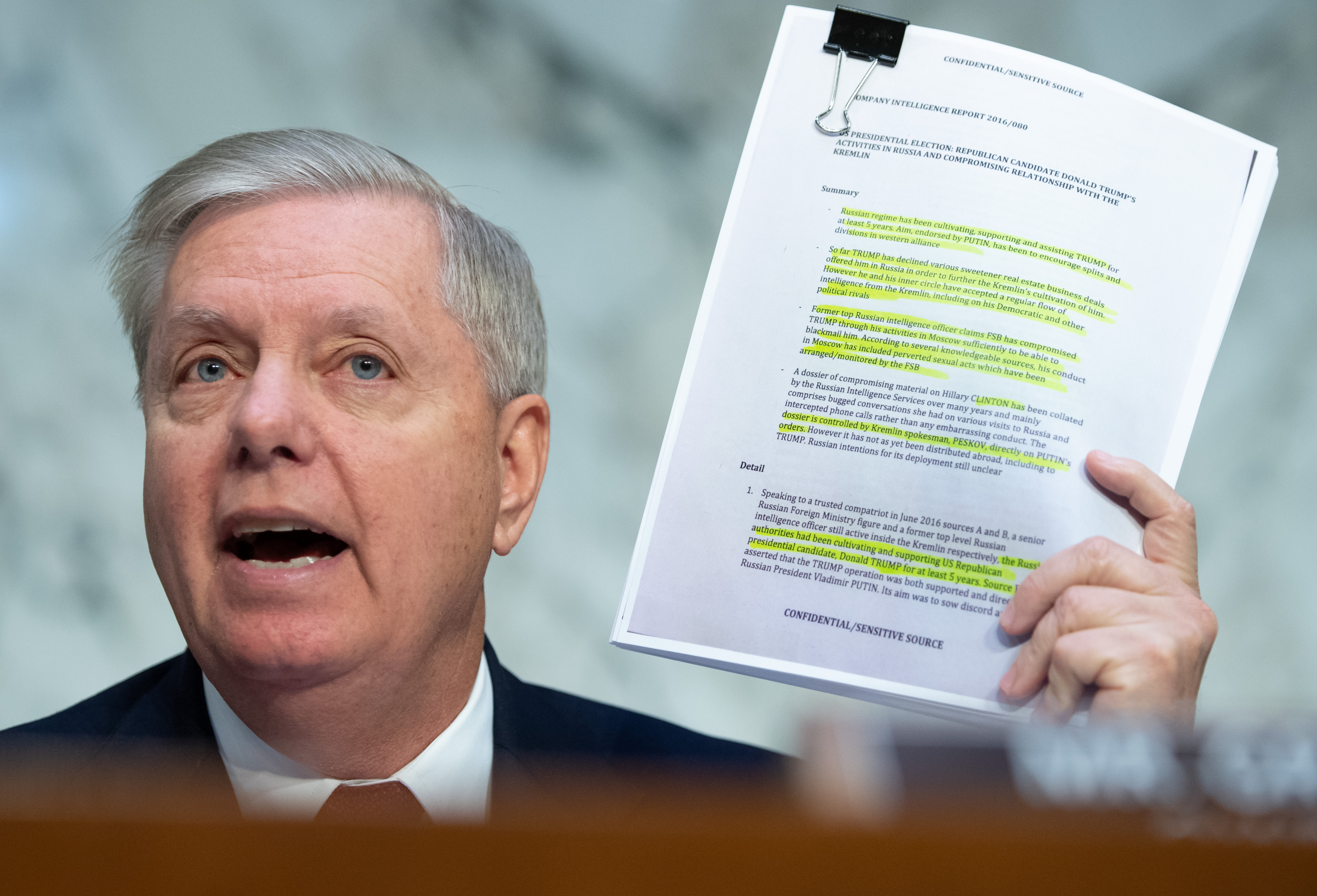 “We write today to urge you to consider the important role non-immigrant temporary visa programs will play in aiding post-pandemic economic recovery in America,” the lawmakers began.

“Any changes to these programs should be very narrowly tailored to prevent additional damage to the already struggling American small businesses who rely on the assistance made possible through these visas,” they continued.

The letter was signed by Sens. Lindsey Graham of South Carolina, John Cornyn of Texas, Mike Crapo and James Risch of Idaho, Michael Rounds of South Dakota, Todd Young of Indiana, Lisa Murkowski and Dan Sullivan of Alaska, and James Lankford of Oklahoma. It was first publicized by Michelle Hackman of The Wall Street Journal.

The GOP lawmakers are making the request at a time of dramatic economic decline in the United States. They acknowledged in their letter that almost 33 million Americans are unemployed and nearly 8 million small businesses in the country are at risk of closing down their doors permanently.

Because of the current economic situation, many immigration hardliners are pressing Trump to suspend guest worker programs, arguing that the influx of migrant workers takes jobs away from Americans.

While Trump did announce in April a pause on entry of green card applicants living abroad, critics say this doesn’t go far enough to protect U.S. workers. The Federation for American Immigration Reform (FAIR), a leading immigration restrictionist organization based in Washington, D.C., delivered a letter to the president in April, demanding to know why his order included exceptions for hundreds of thousands of foreign workers.

Dr. Anthony Fauci (R), director of the National Institute of Allergy and Infectious Diseases, looks on as U.S. President Donald Trump delivers remarks about coronavirus vaccine development in the Rose Garden of the White House on May 15, 2020 in Washington, DC.(Photo by Drew Angerer/Getty Images)

Roughly 30 different Republican student groups signed a letter last week asking Trump to suspend the H-1B program and completely abolish the Optional Practical Training (OPT) program. The leader of this push, San Diego State College Republicans President Oliver Krvaric, said it was “unconscionable” that these programs were continuing while so many American citizens are out of work.

Nevertheless, the GOP senators on Wednesday argued that this concern is unwarranted because employers must first verify that they could not find any Americans willing to fill these jobs before tapping H-2A and H-2B workers.

“Due to the temporary and seasonal nature of the work, it is exceedingly difficult to find American workers, even now, who wish to work only on a temporary basis,” they said. “Many of the jobs lost since March are not temporary or seasonal.” (RELATED: ‘It Failed’: Immigration Hawks Unhappy With Details Inside Trump’s Immigration ‘Ban’)

“Much of the furloughed or laid off workforce are likely looking to return to the jobs they were forced to leave,” they continued.