Republican Missouri Sen. Josh Hawley told the Daily Caller on Tuesday that China’s new “national security law” will “mean the end of democracy in Hong Kong” and he wants to build a bipartisan consensus against it.

He introduced a resolution Thursday that says “the proposed law would put Beijing in direct violation of the 1984 Sino-British Joint Declaration and the Hong Kong Basic Law.” The resolution also “calls upon all free nations to stand firm against the C[hinese] C[ommunist] P[arty]’s campaign to destroy Hongkongers’ basic liberties and human rights.” 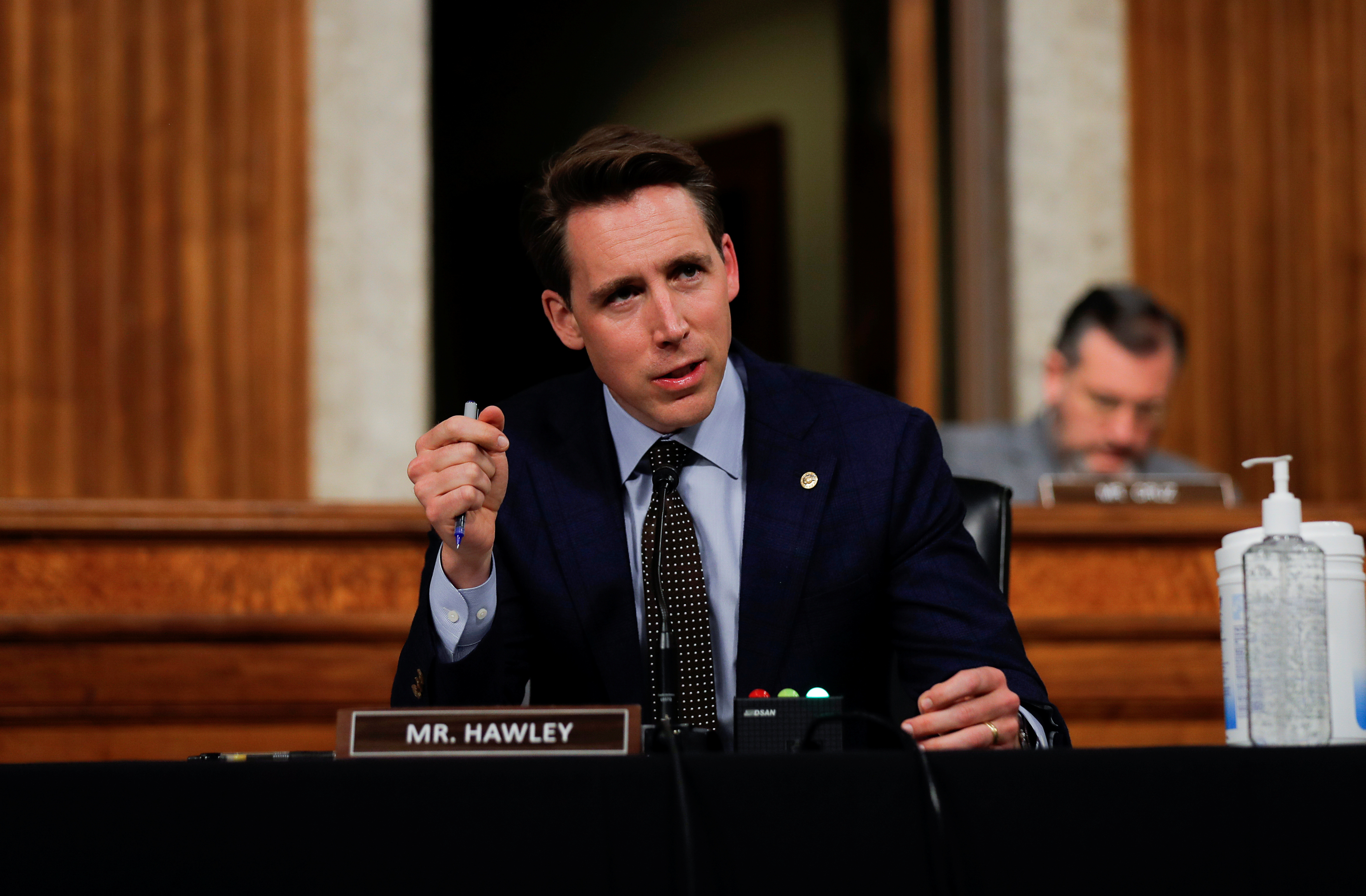 China introduced the legislation Thursday just before the start of a legislative session for the China’s National People’s Congress — the country’s parliamentary body that often acts as a mouthpiece for the CCP. The national security act would authorize China to ignore Hong Kong’s legislature and step up its shutdown of the pro-democracy forces in the former British colony. (RELATED: ‘To Serve Their Bosses In Beijing’ — Sen. Josh Hawley Rips TikTok For Aggressive User Monitoring)

Hawley discussed his efforts to thwart China in an interview with the Daily Caller.

DAILY CALLER: Have there been any developments with regard to your resolution since Thursday?

SEN. HAWLEY: [Republican Wisconsin] Rep. Mike Gallagher has introduced a companion bill in the House of Representatives, which currently has 16 cosponsors. Our bill has also picked up a bipartisan group of 14 Senate co-sponsors.

What else can the United States, and other democratic nations, do to pressure China to take this resolution seriously?

The Trump administration announced today that it is considering a broad range of sanctions against Chinese officials and businesses in response to Beijing’s crackdown in Hong Kong.

The United States must build a coalition of allies and partners to hold the Chinese Communist Party accountable for its actions, not just in Hong Kong, but throughout Asia and the world. (RELATED: Sen. Josh Hawley Says It’s Time To Abolish The World Trade Organization)

What can the United States do to gain the interest and support of other democratic nations to stand up to China?

The United States must build a coalition of allies and partners to stand against China’s bid to dominate Asia and then the world. Building that coalition starts with sharing information so that all nations understand the threat posed by China.

The Administration’s Economic Prosperity Network is a strong step in the right direction on the economic front. And the National Defense Strategy lays out what we need to do on the military side … it boils to making sure China can never impose its will on other nations – that all nations remain free to chart paths of their choosing, free from Chinese coercion.

This was a bipartisan resolution, but do you believe that Democrats understand or appreciate the threat that China poses to the world and the United States and are they serious about opposing Chinese aggression?

We’ve gotten a lot of outreach from Democratic offices on this bipartisan resolution, and I hope to continue working with them on it and on future efforts to counter Chinese aggression. At the end of the day, keeping China from controlling Asia and imposing its will on American workers shouldn’t be a partisan exercise.

China is the single greatest threat facing the United States today, and it will be for the foreseeable future. We’ll need both Democrats and Republicans to work together to defeat that threat.

What do you believe will be the future of democratic reform in Hong Kong if China continues with its national security law?

If China passes and implements this national security law, it will mean the end of democracy in Hong Kong. There’s no two ways about it. This law would make it so that Beijing can effectively outlaw protests in Hong Kong.

It would make it so that Chinese security agencies can set up operations in Hong Kong and go after protestors and others involved with building support for the protest movement abroad. In effect, it would allow Beijing to do whatever it feels necessary to silence Hong Kongers … Nobody should be fooled – this law poses an existential threat to democratic reform in Hong Kong.