A recent analysis by The Lancet medical journal has sparked media outcries over whether hydroxychloroquine is more dangerous than it is helpful for treating COVID-19 patients.

This controversy has taken on national prominence as numerous officials and doctors, including President Donald Trump and the Association of American Physicians and Surgeons (AAPS), have touted their belief that the antiviral and other properties of this drug are effective in inhibiting symptoms of the coronavirus and can shorten the length of stay needed at hospitals for those who have been infected.

However, the scientific consensus appears to be neither. An observational study from the New England Journal of Medicine (NEJM) found that “the risk of intubation or death was not significantly higher or lower among patients who received hydroxychloroquine than among those who did not.” Additionally, their analysis also indicated “that the study should not be taken to rule out either benefit or harm of hydroxychloroquine treatment.” (RELATED: The Media’s Hydroxychloroquine Hysterics Could Be Hurting People)

“I think that’s probably what it is, the truth is probably somewhere in the middle,” said Dr. Jonathan Baugh, an emergency medicine physician and Chief Medical Officer of Remote Health Solutions, who spoke to numerous physicians around the country.

The Lancet study itself points to an increased risk of ventricular arrhythmias and a higher morbidity rate possibly linked to COVID-19 infected patients being treated with hydroxychloroquine. However, they suggest some limitations of their analysis may have generated a more conservative interpretation of their findings, despite remaining clear in their belief that it is considerably more dangerous for patients suffering from COVID-19 than it is helpful. 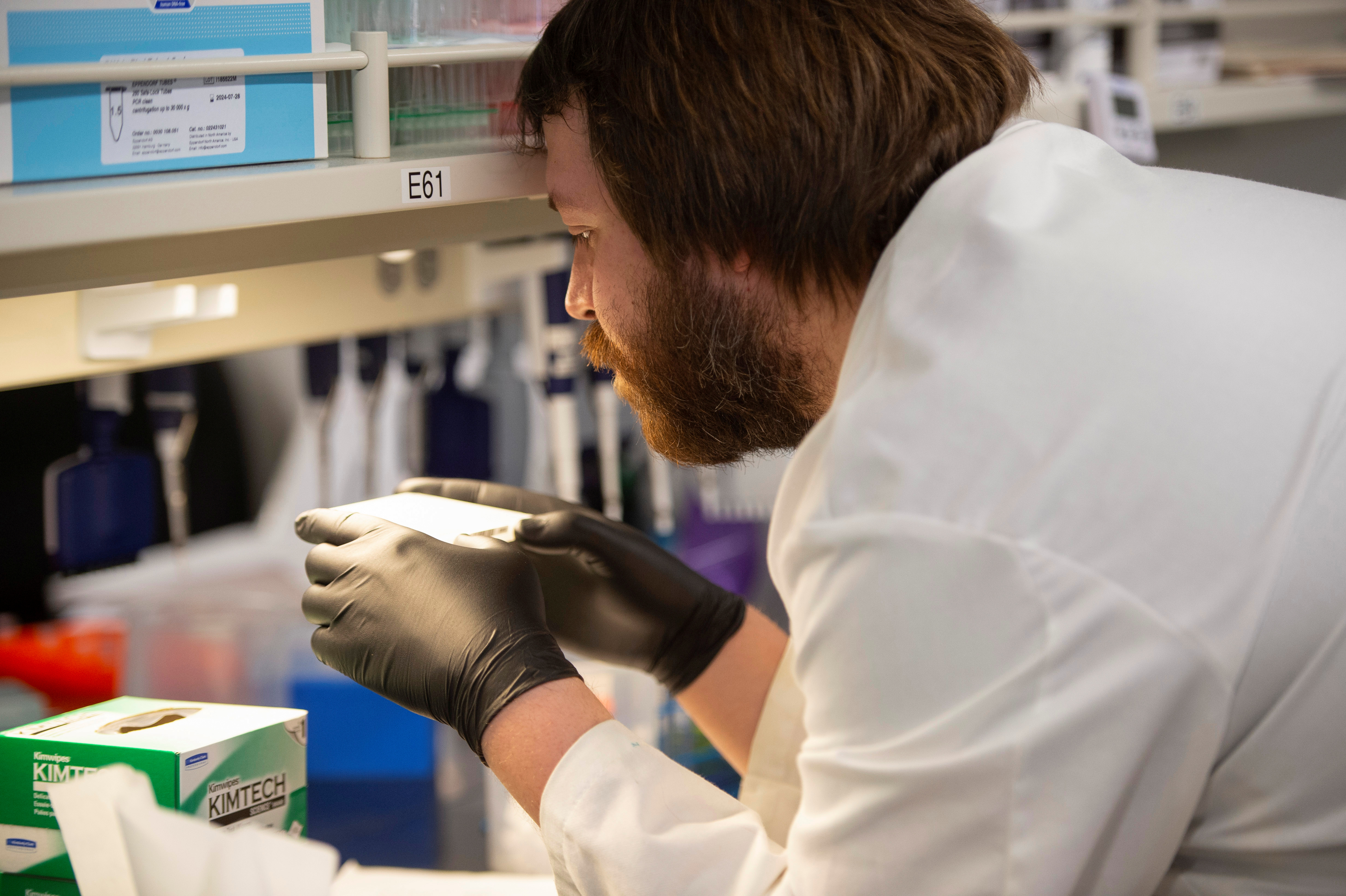 Researcher Cody Hoffmann checks the results of an automated liquid handler as researchers begin a trial to see whether malaria treatment hydroxychloroquine can prevent or reduce the severity of coronavirus disease (COVID-19) at the University of Minnesota in Minneapolis, Minnesota, U.S. March 19, 2020. (REUTERS/Craig Lassig)

Another limitation of interpreting the negative results of hydroxychloroquine use among COVID-19 patients, which doctors around the world are still racing to find answers for, is that patients who are sicker are typically the ones who are going to have more experimental medical interventions tried on them.

While the Lancet study does attempt to control for patients in critical phases of the illness, which surely would skew the results, less severe patients who received treatment with hydroxychloroquine starting more than 48-hours after COVID-19 diagnosis were excluded from their analysis.

Dr. Baugh told The Daily Caller that he believes the drug can beneficial, at times. “I honestly don’t know what makes that difference up,” he said. “There has to be a genetic component, rather than a disease component, because we’re seeing the same disease and we’re seeing regional differences in response,” he added, which can be seen through various anecdotal evidences of people indicating the life saving nature of hydroxychloroquine, as well as others indicating it is not helping and possibly even hurting patients.