The initiative has been in the works for several months, but received new life after China imposed national security restrictions on Hong Kong, according to the New York Times. Secretary of State Mike Pompeo claimed China’s “disastrous decision” undermines “Hong Kong’s autonomy and freedoms and China’s own promises to the Hong Kong people.” (RELATED: Pompeo Declares Hong Kong ‘No Longer Autonomous From China’ After Communist Crackdown)

Pompeo reportedly discussed the visa cancellations with White House officials Tuesday. The move is estimated to result in the expulsion of at least 3,000 students, all with reported direct ties to the Communist Party of China. In total, there are roughly 360,000 Chinese students enrolled in the American university system.

A senior State Department official declined to comment directly on the details of NYT’s reporting but added the decision is up to the White House at this point. 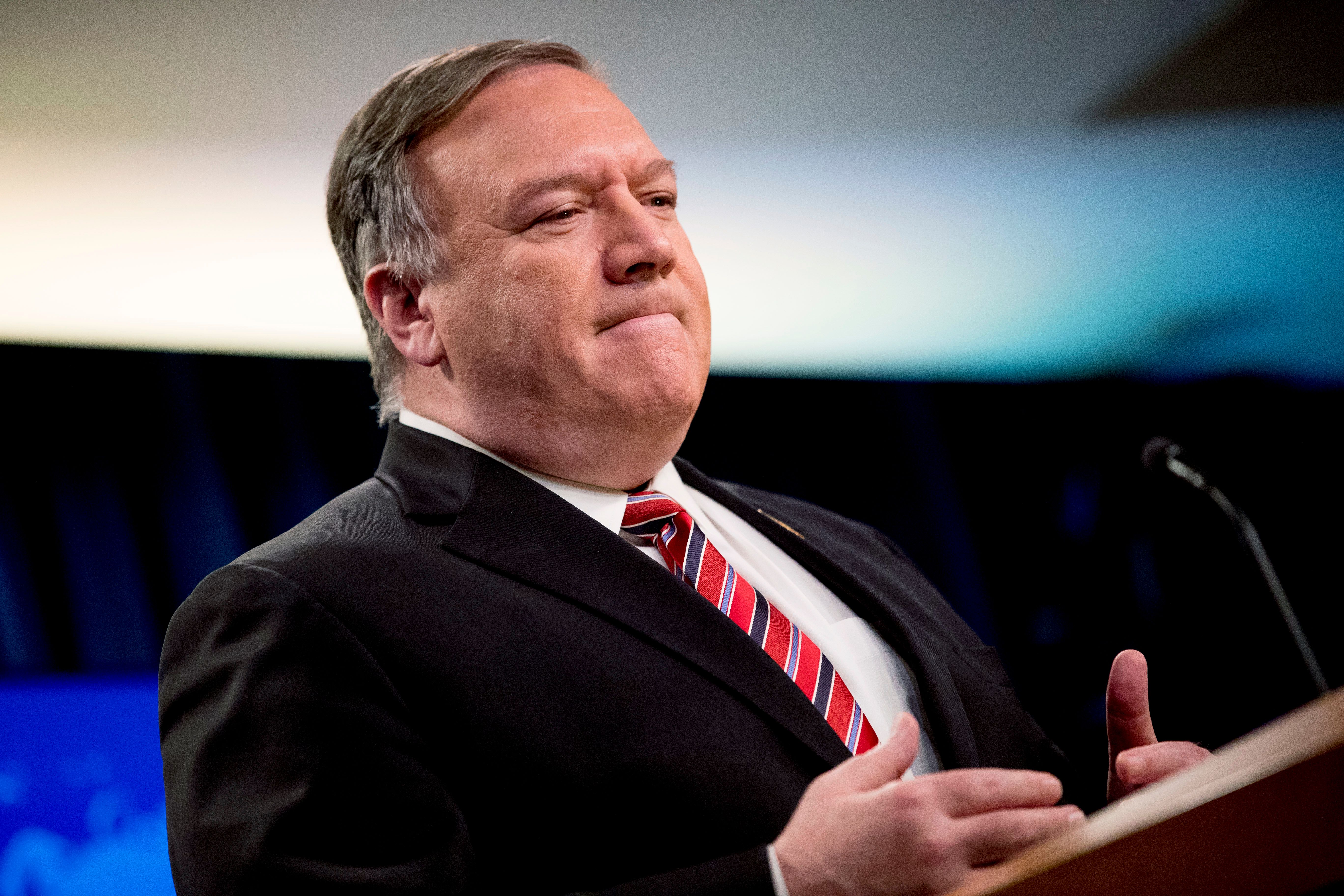 US Secretary of State Mike Pompeo pauses while speaking at a news conference at the State Department on April 29, 2020, in Washington, DC. (Photo by Andrew Harnik / AFP via Getty Images)

“The Chinese Communist Party has long used American universities to conduct espionage on the United States. What’s worse is that their efforts exploit gaps in current law,” Cotton said of the bill. “It’s time for that to end. The SECURE CAMPUS Act will protect our national security and maintain the integrity of the American research enterprise.”

The White House and National Security Council did not immediately respond to Daily Caller’s requests for comment on the report.