Republican North Carolina Rep. Ted Budd on Thursday introduced a bill that would withhold the pay of members of Congress who vote by proxy instead of in-person.

“Beyond the fact that House Democrats’ proxy voting scheme is unconstitutional, it also allows members to phone in their public service. That’s just fundamentally wrong. Our salaries are paid for by taxpayers, and if my Democrat colleagues don’t want to show up and vote, then they shouldn’t get that paycheck,” Budd told the Daily Caller after introducing the bill. 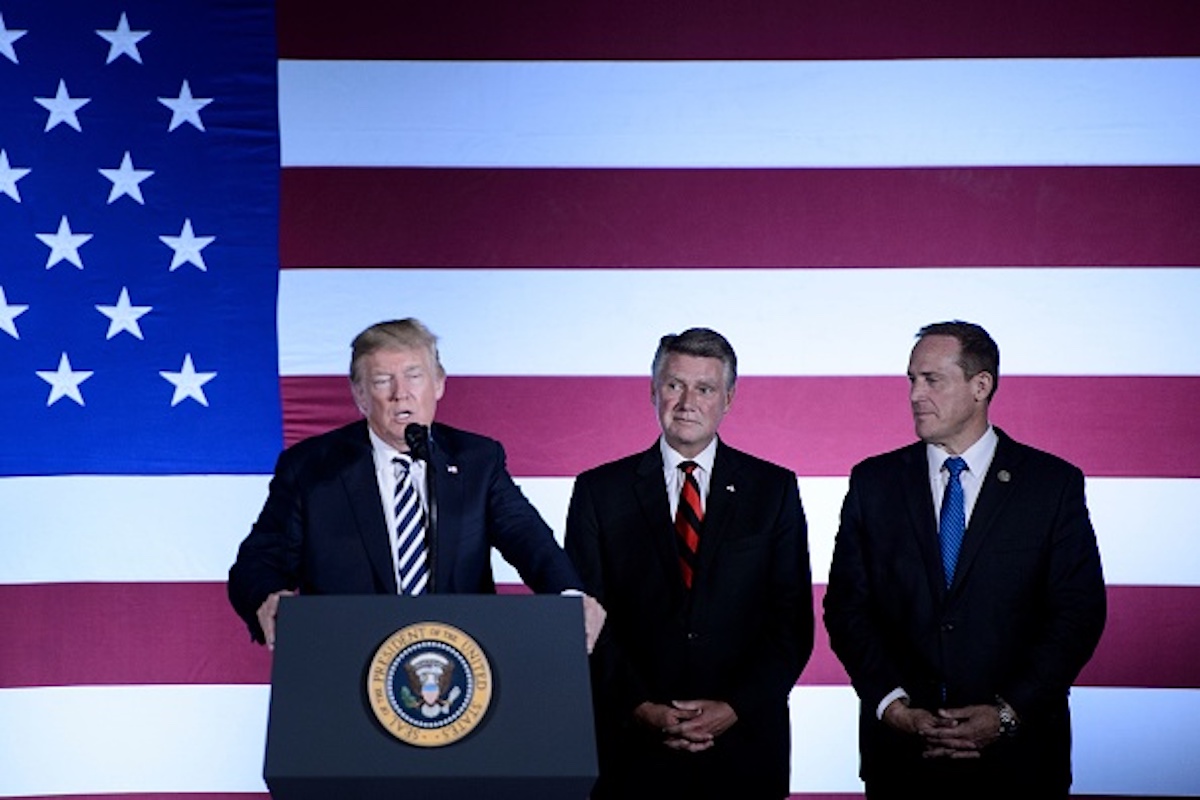 This comes as a group of 20 House Republicans filed a lawsuit against Speaker of the House Nancy Pelosi to block the House’s new system of voting by proxy, House Minority Leader Kevin McCarthy’s staff confirmed on a background call Tuesday.

Nearly 70 Democrats cast votes by proxy Wednesday, not showing up to vote in person.