Constance Lynn Bono, 60, was arrested Sunday for threatening a doctor and her husband with a hammer and telling them to “get out of my f***ing country,” according to Rawstory.com

Police responded to a call that a woman was threatening a doctor and her husband with a hammer. The couple had been looking for restaurants in the area and were followed by the woman until they stopped at a gas station at 2598 South Shepherd Drive in Houston, Texas. (RELATED: Woman Arrested For Posting Notes On Asian-Americans Homes Saying They Should Leave The US)

The Houston Police Department told the Daily Caller that Bono approached the car of the couple in a “threatening manner” and told them to “get out of my f***ing country.” The couple did not leave their car and called the police. 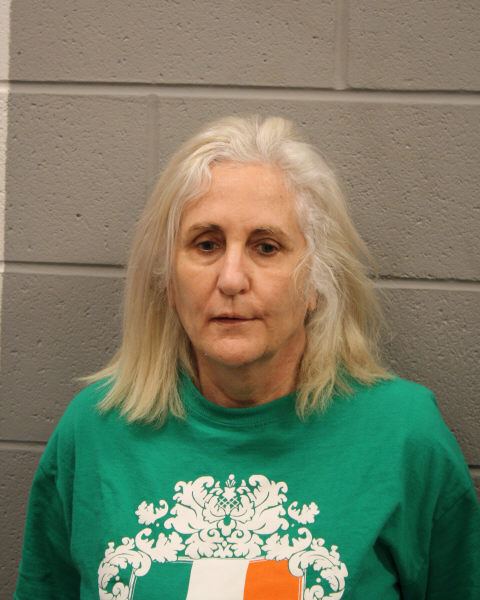 Bono then left the scene before officers could arrive, but they identified her vehicle from video the victim provided. She was pulled over a few blocks away from the scene when officers identified her vehicle and recovered the hammer used in the crime. Bono was arrested and charged with aggravated assault and will appear at the 262 District Court.

Both Arturo Cordovez and Lia Franco are natives of Ecuador who currently live in New Orleans.