The world-famous Louvre museum in Paris will reopen July 6 after being closed due to the coronavirus pandemic, Reuters reported Friday.

France’s Prime Minister Édouard Philippe announced plans to ease the country’s lockdowns Thursday. The museum will follow the reopening steps laid out by the government as they plan to reopen their doors, according to Reuters. 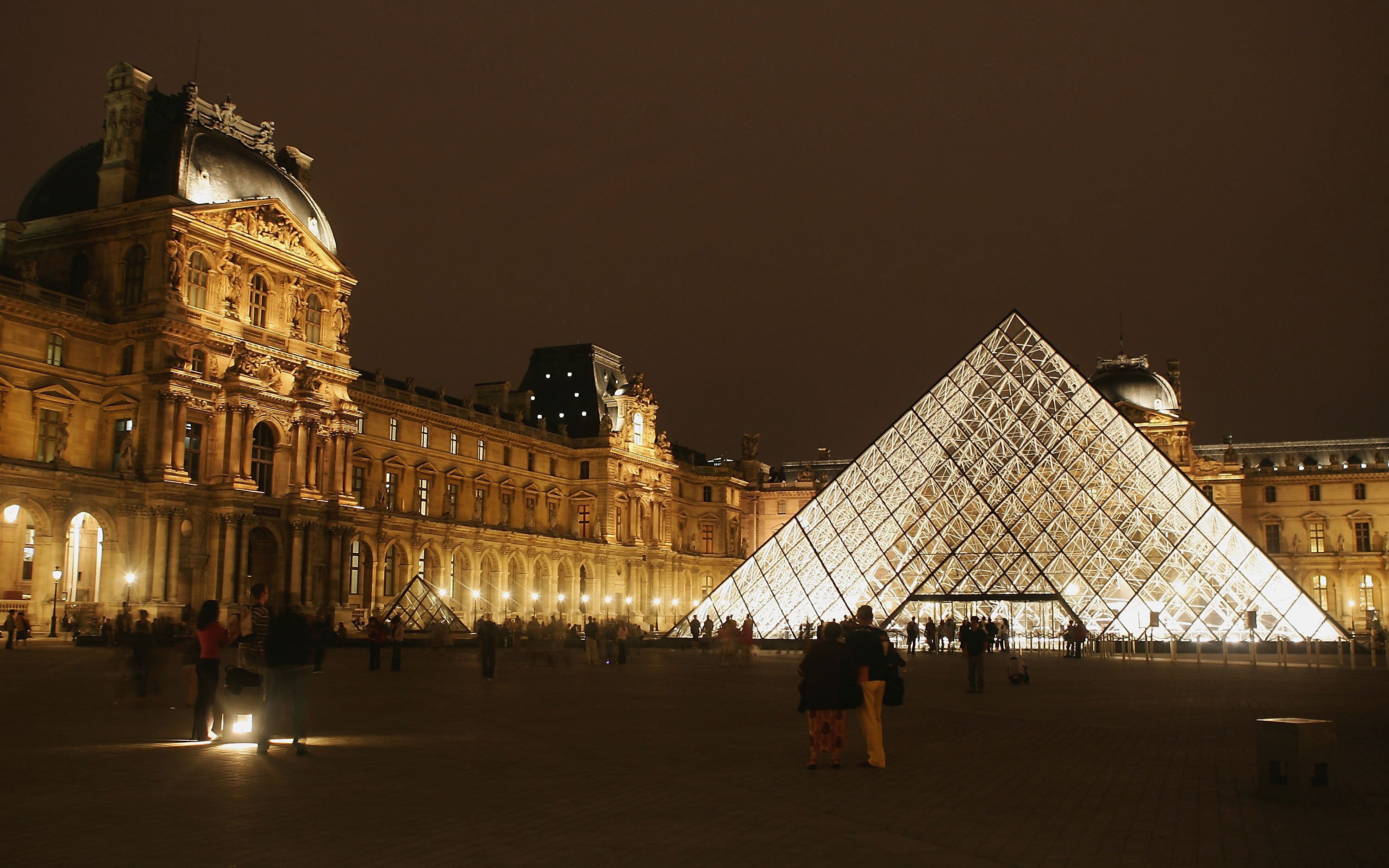 The Pyramide of the Louvre museum designed by I.M. Pei is seen on Aug. 24, 2005 in Paris, France. (Photo by Pascal Le Segretain/Getty Images)

The museum will be implementing strict public hygiene rules, including asking staff members and visitors to wear face masks and practice social distancing. There will also be a reservation system and new signage that would enable “maximum security conditions” for visitors, according to France 24.

Philippe’s plans reportedly include lifting the shutdown of bars and restaurants June 2.

“Even if it was possible to discover the Louvre’s treasures virtually during lockdown, nothing can replace the emotion of standing in front of a work of art; that is the raison d’etre of museums,” Louvre director Jean-Luc Martinez said, according to Reuters.

The Louvre, which houses the famous Mona Lisa painting by Leonardo da Vinci, is the country’s most-visited museum. It had 9.6 million visitors last year. It has been closed since March 13, days before France was put under a nationwide lockdown. 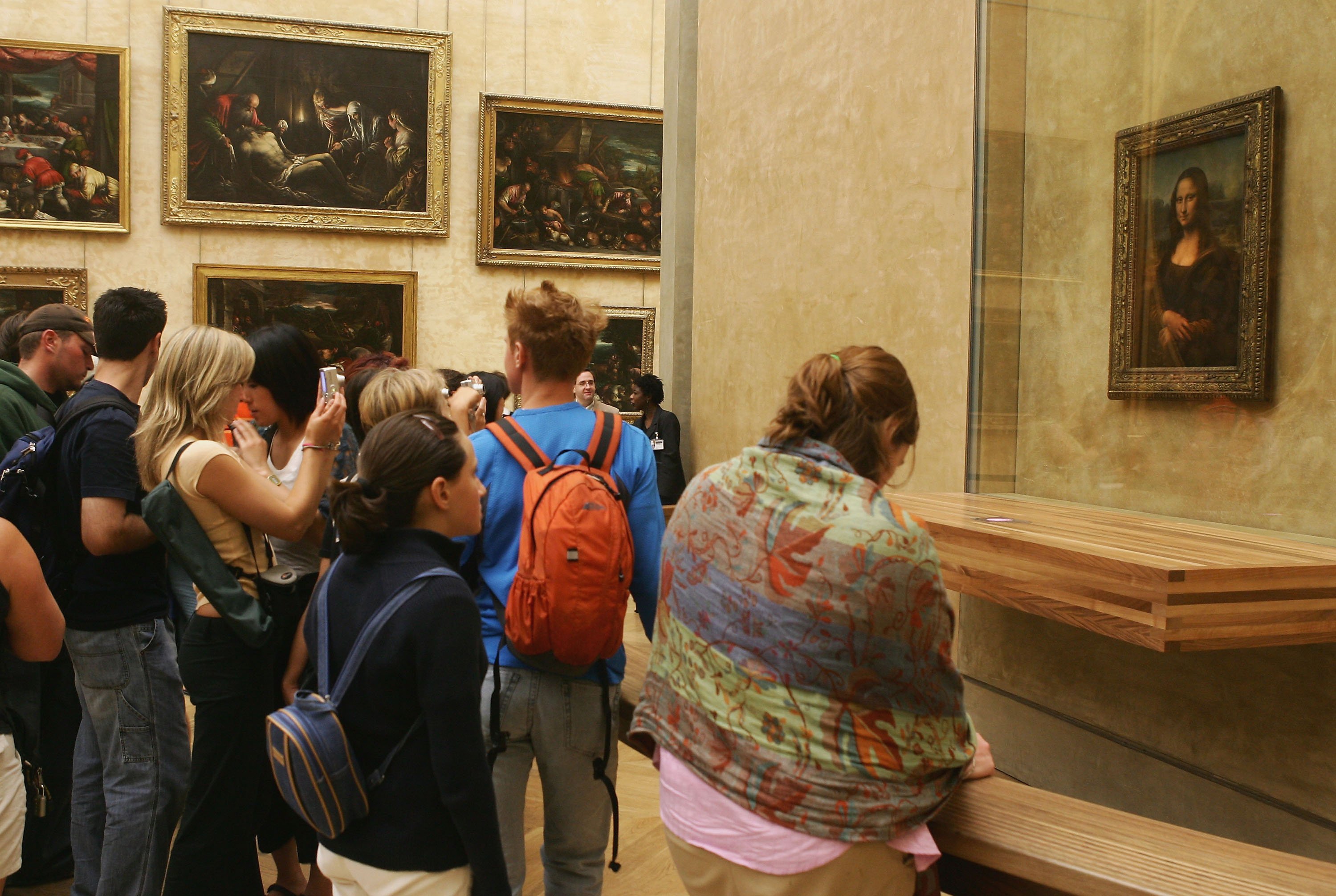 Tourists admire the famous Leonardo Da Vinci painting “The Mona Lisa” in the Grande Galerie of the Louvre museum on Aug. 24, 2005 in Paris, France. (Photo by Pascal Le Segretain/Getty Images)

Other museums and cultural sites in France are also reportedly preparing to reopen to visitors. The Palace of Versailles will reopen June 6 and the Musee d’Orsay is scheduled to do so June 23.

Similarly, Italy will be reopening some of its most famous attractions after many of its museums have already reopened. Rome’s Colosseum is due to reopen June 1. There, visitors must wear protective masks and have temperatures taken before entering, according to the News Herald. (RELATED: Italians Return To Cafes, Salons As Country Reopens)